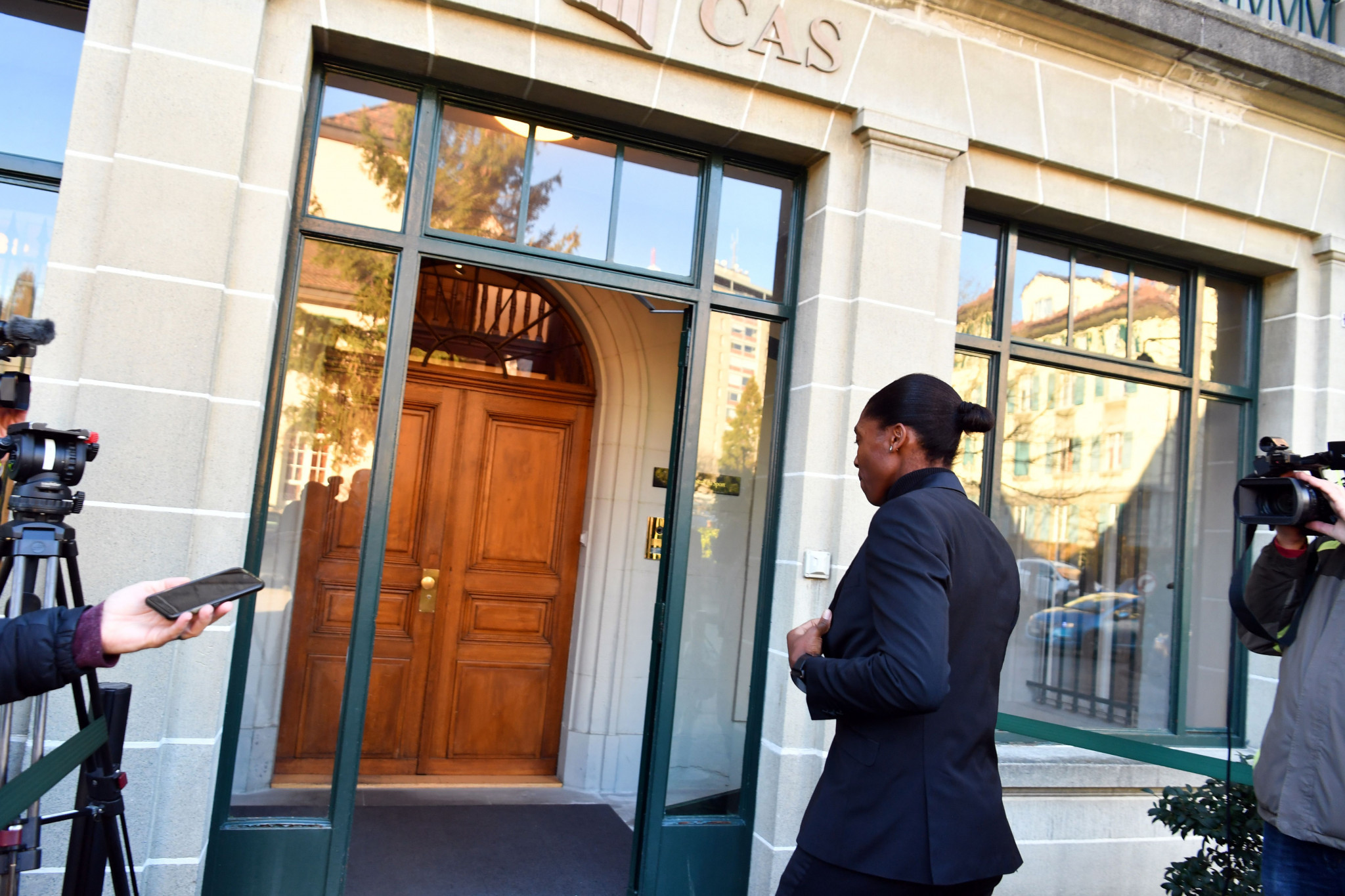 Two-time Olympic champion Caster Semenya is to take her dispute with World Athletics to the European Court of Human Rights, the South African's lawyer has said.

Currently, Semenya and other athletes with naturally high levels of testosterone are banned from racing in women's events ranging from 400m to a mile unless they take medication.

The 29-year-old has twice unsuccessfully appealed the rules implemented by World Athletics, which force athletes with differences in sexual development to take drugs to reduce their naturally-occurring testosterone.

Semenya's previous appeals against the regulations came at the Court of Arbitration for Sport and the Swiss Supreme Court,

"We will be taking World Athletics to the European Court of Human Rights," said Semenya’s lawyer Greg Nott, as reported by Reuters.

"We remain hopeful that World Athletics will see the error it has made and reverse the prohibitive rules which restrict Ms Semenya from competing."

Nott would not be drawn on a possible timeframe for any appeal by Semenya.

As things stand, Semenya will not be able to defend her Olympic 800m title at the rearranged Tokyo 2020 Olympic Games, unless she takes medication, although she has been named in South Africa's preparatory Olympic squad for Tokyo 2020, which was announced last month.

In a statement after Semenya lost her case in the Swiss Supreme Court World Athletics said: "World Athletics has always maintained that its regulations are lawful and legitimate, and that they represent a fair, necessary and proportionate means of ensuring the rights of all female athletes to participate on fair and equal terms."

Speaking after the ruling Semenya herself said: "I am very disappointed by this ruling, but refuse to let World Athletics drug me or stop me from being who I am.

"Excluding female athletes or endangering our health solely because of our natural abilities puts World Athletics on the wrong side of history.

"I will continue to fight for the human rights of female athletes, both on the track and off the track, until we can all run free the way we were born.

"I know what is right and will do all I can to protect basic human rights, for young girls everywhere."