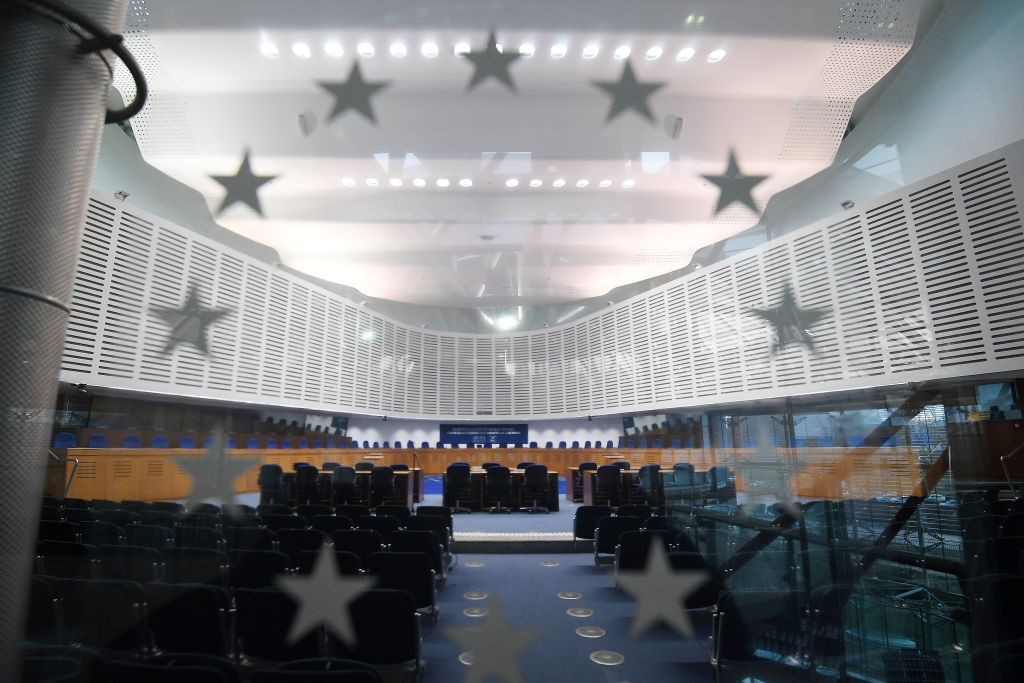 The lawyer for Caster Semenya has revealed he is preparing to challenge rules which prevent the double Olympic 800 metres champion from competing over certain distances at the European Court of Human Rights (ECHR).

Semenya and other athletes with naturally high levels of testosterone are banned from racing in women's events ranging from 400m to a mile unless they take medication.

The 29-year-old has twice unsuccessfully appealed the rules implemented by World Athletics, which force athletes with differences in sexual development to take drugs to reduce their naturally-occurring testosterone if they want to compete over the distances.

Semenya lost her appeal against the regulations at the Court of Arbitration for Sport (CAS) and the Swiss Supreme Court, but lawyer Gregory Nott has raised the possibility of contesting the rules at the ECHR.

Nott told Agence France-Presse (AFP) a legal team is preparing the paperwork for a case at the ECHR, a process which he said could take "a few more months".

He said Semenya would have the final say on any further appeal, adding her legal team is "merely the horse and she is the jockey, so we listen to what Caster has to say".

The lawyer admitted her loss at the Swiss Federal Tribunal - which only intervenes based on potential procedural issues and on human rights and does not make a judgement on the CAS' interpretation of the law - "didn't come as a complete surprise" as he vowed Semenya would continue "fighting" the World Athletics regulations.

"As usual in Caster’s being, she took it very strongly and very well," Nott told AFP.

"She is also up for further fighting."

The Swiss court ruling dealt a further blow to the 29-year-old, who will be unable to defend her Olympic crown at the postponed Tokyo 2020 unless she takes medication, as things stand.

World Athletics, known as the International Association of Athletic Federations (IAAF) when the controversial rules were introduced, insists the rules are in place to protect women's sport.

"For many years World Athletics has fought for and defended equal rights and opportunities for all women and girls in our sport today and in the future," World Athletics said in a statement.

"Both the CAS and the Swiss Federal Tribunal (SFT) agreed.

"In its decision in early September, the SFT concluded: Based on these findings, the CAS decision cannot be challenged.

"It is one of the pillars on which competition is based.

"The ECHR also attaches particular importance to the aspect of fair competition.