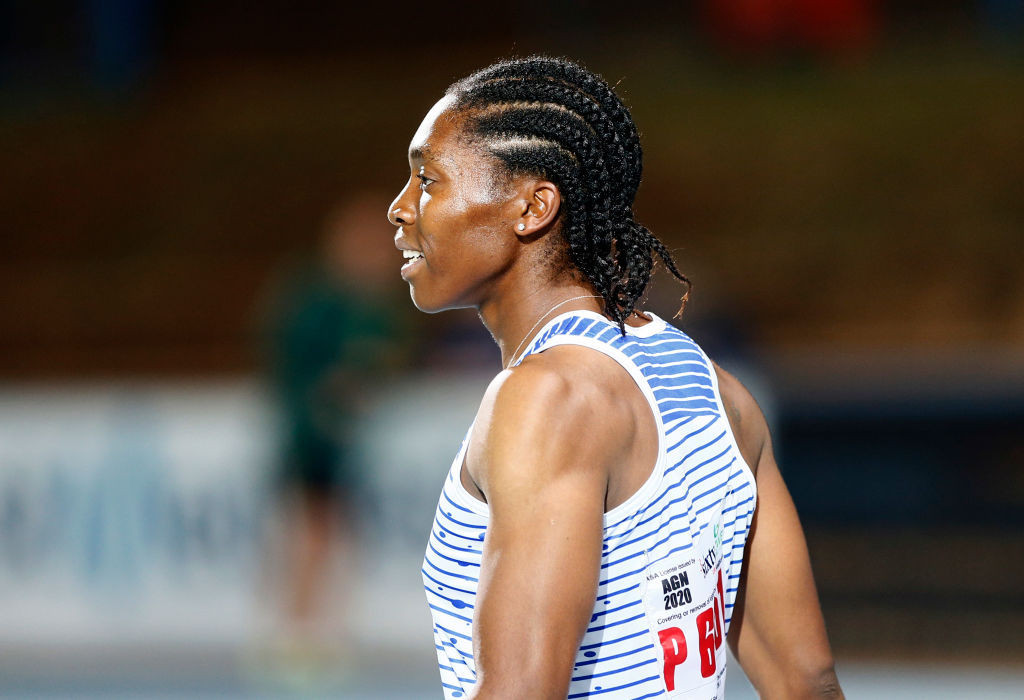 A campaign backed by a coalition of former competitors, sports scientists and doctors has called on World Athletics to reverse its decision to ban Caster Semenya and other female athletes with naturally high levels of testosterone from competing in certain events unless they take medication.

The #LetHerRun movement, conceived by the Africa agency, is aimed at pressuring the sport's worldwide governing body to change its rules regarding athletes with differences in sexual development (DSD).

The regulations force DSD athletes to take drugs to reduce their naturally-occurring testosterone if competing in women's events ranging from 400 metres to a mile.

DSD athletes with naturally high levels of testosterone need to medically limit that level to less than 5 nmol/L, double the normal female range of below 2 nmol/L.

The #LetHerRun movement, focused on Semenya and other athletes including Burundi's Francine Niyonsaba and Margaret Wambui of Kenya, "is aimed at pressuring the World Athletics in the face of the unequal treatment, calling for a counter-decision on the banning of athletes".

"Caster’s case deserves our attention because it affects the destiny of dozens of other athletes who will have their careers ended prematurely simply because they were born out of the standards imposed by technocrats from a regulatory agency," said Brazil's Jackie Silva, who won the inaugural Olympic beach volleyball gold medal with partner Sandra Pires at Atlanta 1996.

"Why hasn’t the natural hormone production invalidated any male career ever?

"Has anyone stopped to compare Usain Bolt’s levels of testosterone to those of Justin Gatlin, for instance?"

Semenya, the 800m champion at the London 2012 and Rio 2016 Olympic Games, had previously appealed to the Court of Arbitration for Sport over the policy, but was unsuccessful.

The Swiss court ruling dealt a further blow to the 29-year-old, who will be unable to defend her Olympic crown at the postponed Tokyo 2020 unless she takes medication, as things stand.

World Athletics, known as the International Association of Athletic Federations (IAAF) when the controversial rules were introduced, insists that the regulations are in place to protect women's sport.

The South African Government has also offered its support to Semenya, with Minister of Sport, Arts and Culture Nathi Mthethwa vowing to "fight this injustice" of the current rules.