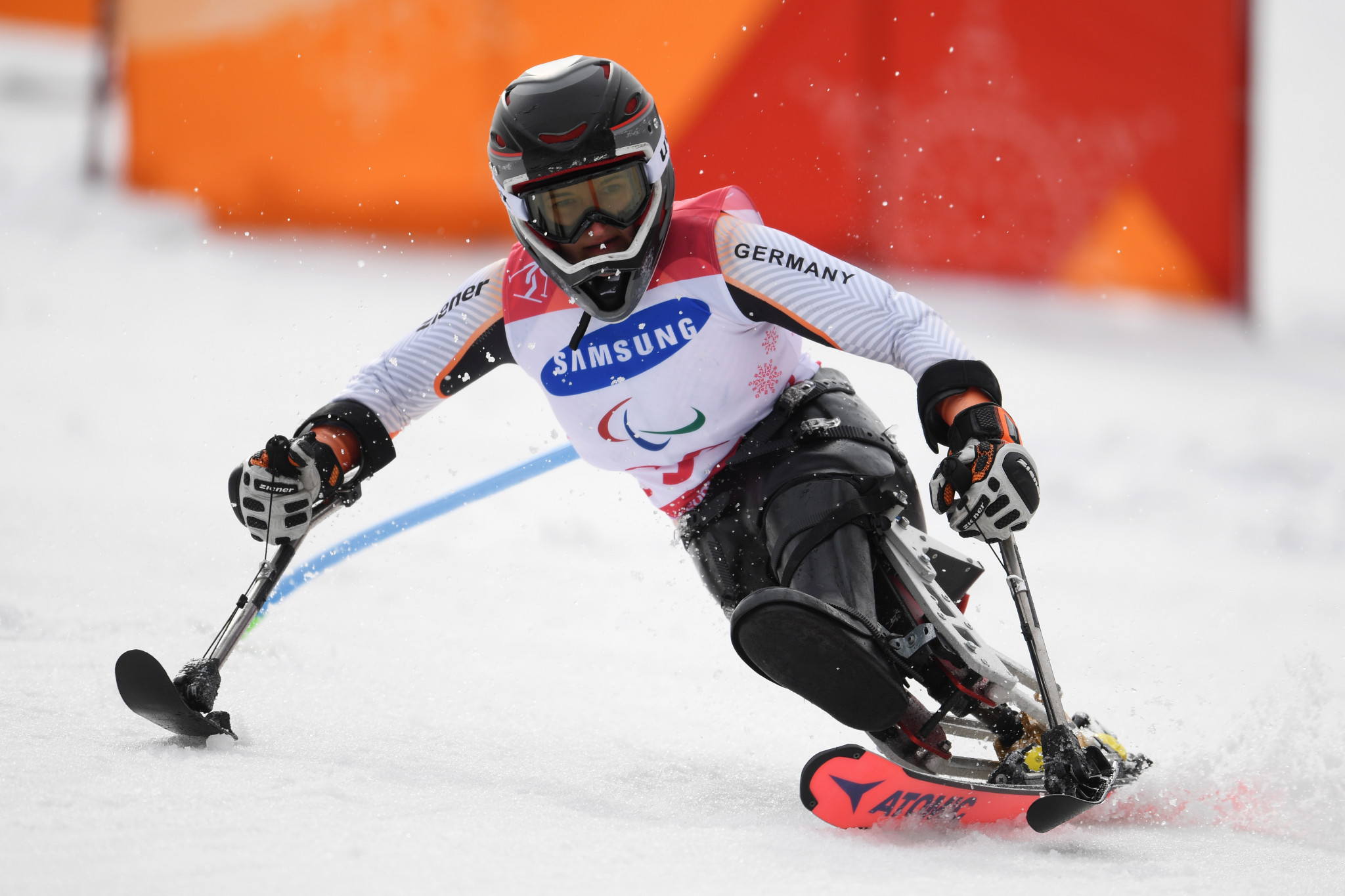 The German skier, who won the super combined and slalom titles at the 2018 Winter Paralympic Games in Pyeongchang, finished ahead of Laurie Stephens of the United States, last season’s crystal globe winner, in the first of the two scheduled slalom races.

Forster’s compatriot Noemi Ristau also got back to winning ways she won the first of the two slalom races in the women's visually impaired category.

Ristau and her guide Paula Brenzel had failed to finish their concluding run in the previous day’s second giant slalom race, having won the opening competition at the Austrian venue.

But a combined total of 1min 55.59sec was just enough to earn victory in the slalom, with home skier Barbara Aigner and guide Klara Sykora, who won the second giant slalom, taking silver, only 0.04sec back.

Bronze went to Maaike Bennink of The Netherlands.

In the men’s races, Neil Simpson of Britain and France’s Arthur Bauchet, last season's overall crystal globe winner and victor in the previous day’s giant slalom in the vision impaired and standing classes, respectively, remained top of the podium in the slalom.

Bauchet, who has been vying with Aleksei Bugaev all season, finished 0.64 ahead of his Russian rival, with another Russian, Alexander Alyabyev, taking bronze, 11.13 back.

In the men’s sitting race, Dutch skier Jeroen Kampschreur, who had to settle for joint silver in the second giant slalom after a mistake on the first run, resumed his more accustomed position on top of the podium.

He finished 1.46 ahead of the previous day’s winner, Norway’s Jesper Pedersen, with third place going to Ravi Drugan of the United States.

The Leogang World Cup will conclude with second races on the slalom course for men and women.