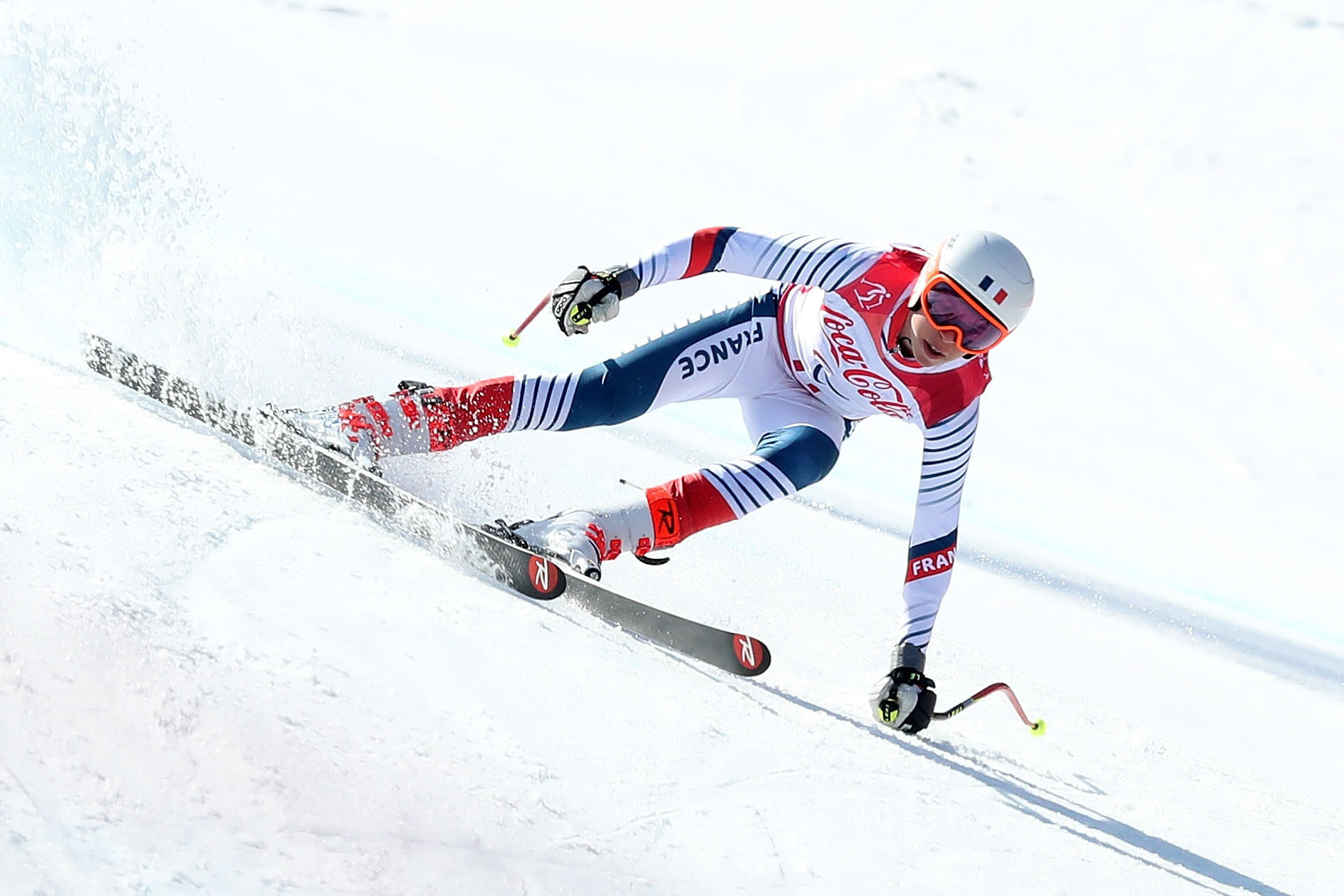 After finishing 1.57sec behind the Russian on day one in the Austrian resort, the four-time Paralympic silver medallist and double world champion restored himself to the top of the podium by a margin of 0.19.

Like Bugaev, Dutch sit skier Jeroen Kampschreur was unable to replicate his winning performance in the second giant slalom.

Having led both runs in the first race, a mistake in the first run of the second race left him tied in silver with Italy’s Rene de Silvestro.

Norway’s Jesper Pedersen, silver medallist on day one, earned gold, 0.69 ahead of his closest rivals.

In the second men's visually impaired race, Britain’s Neil Simpson, a sliver medallist the day before, earned the second gold of his career, this time racing with guide Lachlan Veitch instead of his brother Andrew Simpson.

German skiers had another profitable day in the women’s giant slalom races.

Anna-Maria Rieder and Andrea Rothfuss finished first and second again in the standing race, with the latter just 0.66 off the lead.

Anna-Lena Forster got back to winning ways in the women sitting race, with last year’s crystal globe winner, Laurie Stephens of the United States, and the previous day’s winner, Barbara van Bergen of The Netherlands, failing to finish run one.

Gold and silver in the vision impaired race went to home skier Barbara Aigner and guide Klara Sykora, who moved up a place from the previous day, and Maaike Bennink of The Netherlands, who finished 13.89 behind.

The programme at Leogang continues with two days of slalom racing.