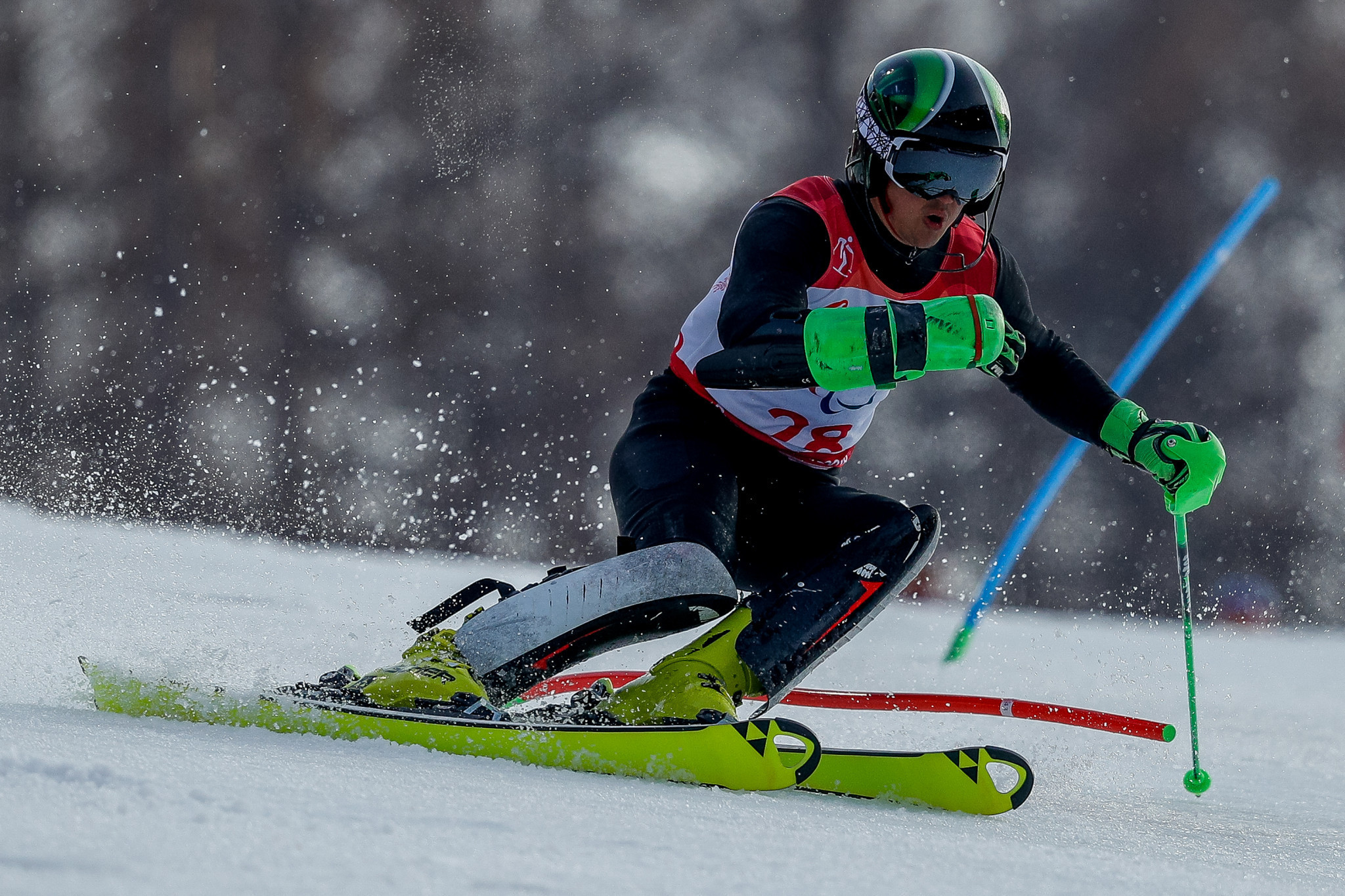 Russia’s Aleksei Bugaev maintained his momentum at the World Para Alpine Skiing World Cup at the Austrian venue of Leogang as he won the men standing event on the first of two scheduled days of giant slalom racing.

Bugaev, who won the second of the two super-G races at the last World Cup in Saalbach earlier this month, totalled 1min 46.92sec after his two runs to finish 1.57sec clear of his strong rival Arthur Bauchet, the four-time Paralympic silver medallist and double world champion.

The Frenchman won the first of the Saalbach super-G slaloms, and at the previous World Cup in Veysonnaz, Switzerland - the opening World Cup of the season - was one of four athletes to earn four victories.

Jeroen Kampschreur of The Netherlands won the men's sitting race in 1:44.03 ahead of Norway’s Jesper Pedersen, who timed at 1:45.16, and Rene de Silvestro of Italy, winner of the super-G race at the last World Cup in Saalbach, who clocked 1:45.30.

With Aigner’s sister Veronika, also a four-win skier in Veysonnaz, out of the running after rupturing knee ligaments in training for Saalbach, another member of skiing family, Barbara, reached the podium in the women impaired vision event.

Aigner finished 5.97 behind Germany’s overall crystal globe winner of last season, Noemi Ristau, with Maaike Bennink of The Netherlands completing the podium, 19.85 back.

The women's standing race was won by Germany’s Anna-Maria Rieder, who finished 6.52 ahead of compatriot Andrea Rothfuss, with Croatia’s Lucija Smetisko third on 14.35.

Barbara Van Bergen of The Netherlands claimed gold in the women's sitting race.

Van Bergen was 3.06sec ahead of Germany’s previously unbeaten Anna-Lena Forster and 3.98 clear of Laurie Stephens of the United States, last year’s overall crystal globe winner who was making her first World Cup appearance of the season.