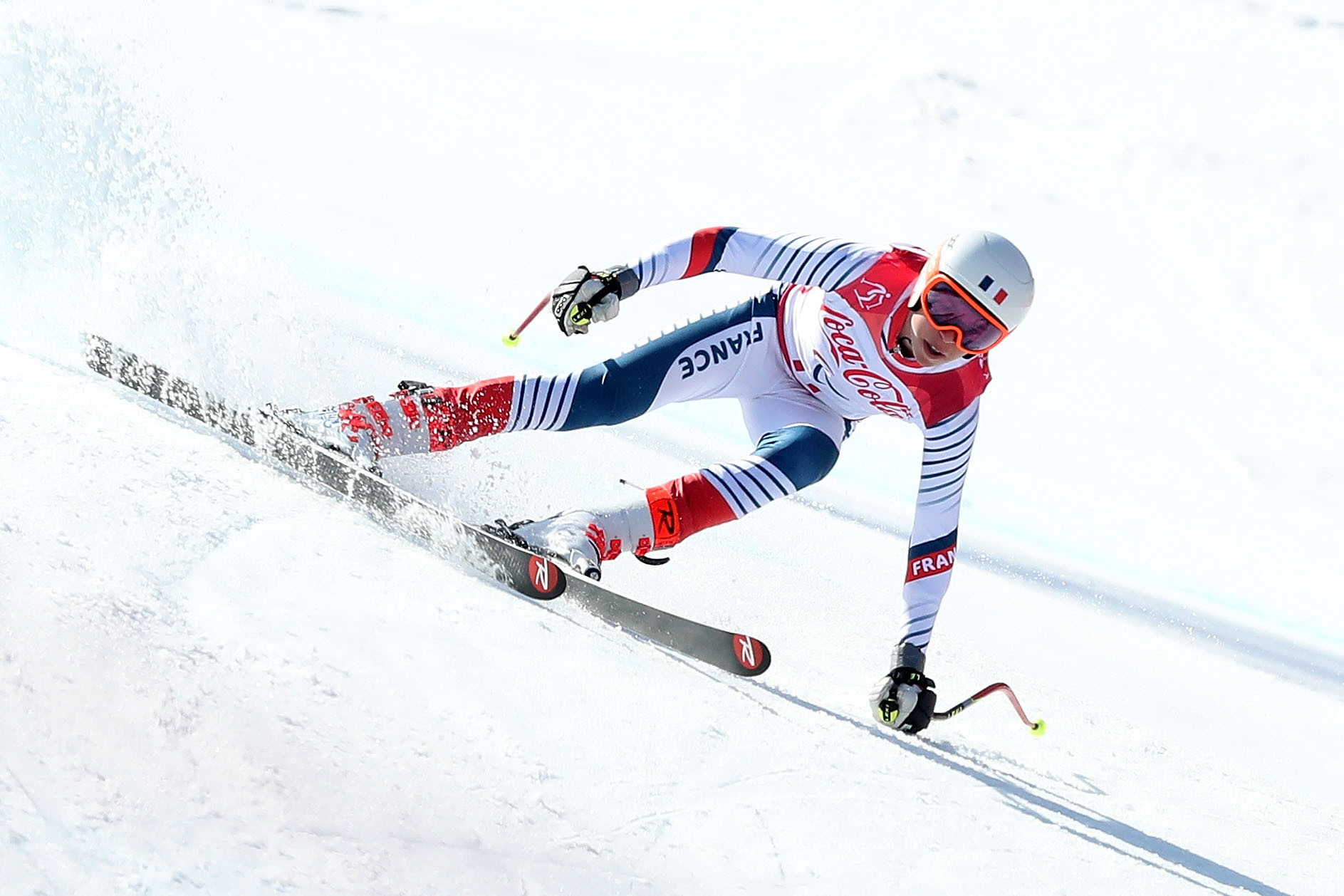 The Frenchman saw his unbeaten streak in the World Cup come to an end when he finished second behind Switzerland’s Théo Gmür and Austria’s Markus Salcher in yesterday’s two downhill races.

But Bauchet, a double world champion, responded in superb style in the super-G as he finished in a winning time of 1min 19.09sec.

Gmür finished third in 1:20.88 ahead of Austrian duo Nico Pajantschitsch and Salcher.

In the women’s standing super-G contest, Sweden’s Ebba Årsjö clinched gold with a time of 1:22.82.

Russia’s Varvara Voronchikhina, who completed a downhill double yesterday, had to settle for silver on this occasion as she came home in 1:24.63.

Norwegian sitting skier Jesper Pedersen made it three wins from three in Saalbach as he backed up his downhill success to clinch super-G gold.

Italian downhill world champion Giacomo Bertagnolli and his guide Andrea Ravelli won the men's race for athetes with visual impairments in 1:15.89 - almost seven seconds ahead of his nearest challenger.

The battle for second was far closer, with Slovakia’s Jakub Krako and guide Branislav Brozman edging out France’s Hyacinthe Deleplace and guide Maxime Jourdan by 2.5sec.

The other winner of the day was Slovakia’s Alexandra Rexová and her guide Eva Trajcikova, who won the women’s equivalent race in 1:33.39 with no other athlete in the category completing the course.

Competition is due to continue in Saalbach tomorrow with further super-G races.