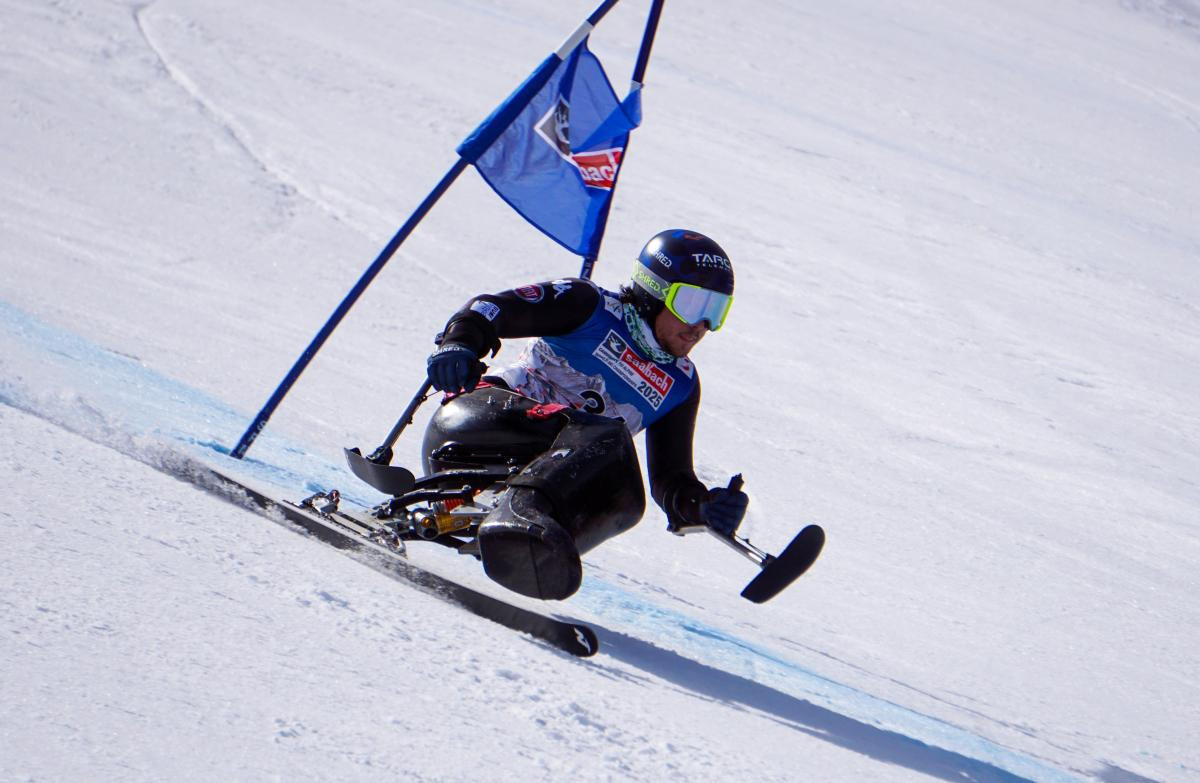 The Italian was victorious in the men's sitting race after outpacing Jesper Pedersen of Norway by 1.13sec at the Austrian resort.

"I'm happy because the gap from the first place is really small, even if I admit that I could do something more," De Silvestro said.

"The track conditions are really excellent and it's a fairly technical track, which suits my characteristics.

"I trained well in this period despite COVID-19 and I think I can still improve, but in any case I am skiing at high levels."

"I’m happy with the season so far, specially the speed races," Årsjö said.

"My favourite discipline right now is slalom because it is really good at the moment.

"I also love giant slalom and speed, but the longer the slope, the harder it is for my leg so every win or progress in general in speed is fantastic."