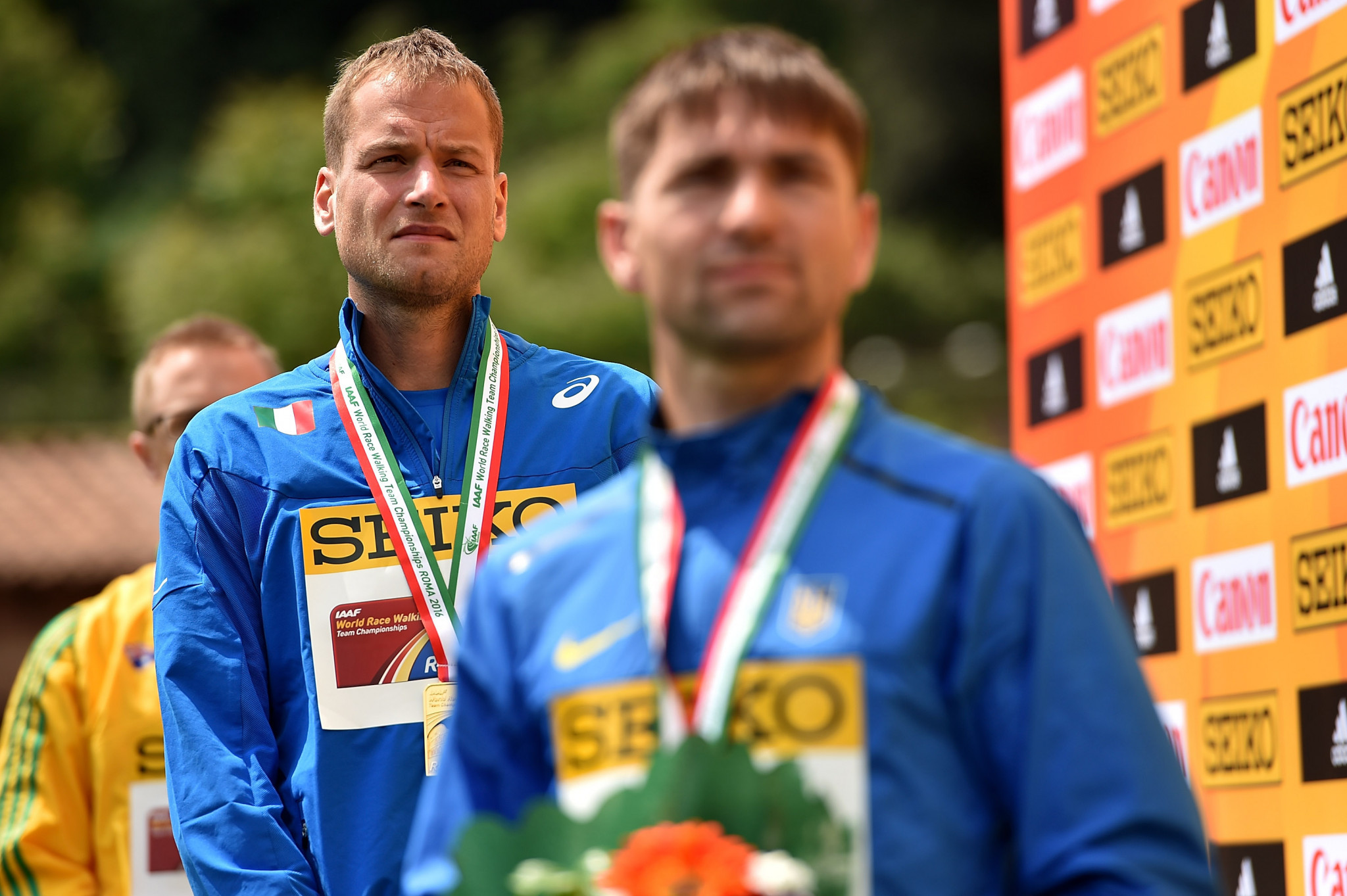 A court in Bolzano today dismissed a criminal doping case against Schwazer, with the ruling stating it was "highly likely" samples were tampered with in 2016 to ensure they returned positive test results.

Italian news agency ANSA also reported that the ruling criticised WADA and World Athletics as having been "opaque" concerning the case.

WADA has responded by slamming what it called "multiple reckless and groundless allegations".

Schwazer, the Beijing 2008 champion over 50 kilometres, served a three-and-a-half-year ban for taking the blood booster erythropoietin (EPO) shortly before the London 2012 Olympics.

After the Italian returned to action, a sample from January 2016 was retested and found to contain traces of steroids.

This ultimately resulted in Schwazer being banned for eight years and missing Rio 2016.

Schwazer has always denied wrongdoing in the 2016 case, and an appeal to the Court of Arbitration for Sport was unsuccessful.

Today's ruling in Bolzano has led to a suggestion that he could appeal to the Swiss Federal Tribunal.

In a stern statement, WADA said it had noted the ruling and a judge's comments "with grave concern".

"While the decision is lengthy and will need to be assessed in full, WADA is appalled by the multiple reckless and groundless allegations made by the judge against the organization and other parties to this case," it continued.

"During the course of the proceedings, WADA provided overwhelming evidence that was corroborated by independent experts, which the judge rejected in favor of unsubstantiated theories.

"WADA was a civil party to these proceedings and was tasked with the role of assisting the court in reaching its decision.

"The Agency stands by all the evidence it provided and rejects the defamatory criticism in the decision in the strongest terms.

"Once the full judgement has been analyzed, WADA will consider all options available, including what legal actions it may initiate."

Schwazer was stripped of a World Race Walking Team Championships title won in Rome in 2016 as a result of the second anti-doping violation.

The athlete's protestations of innocence have often centred on the idea that someone was trying to discredit him or his coach Sandro Donati, a renowned anti-doping crusader in Italy.