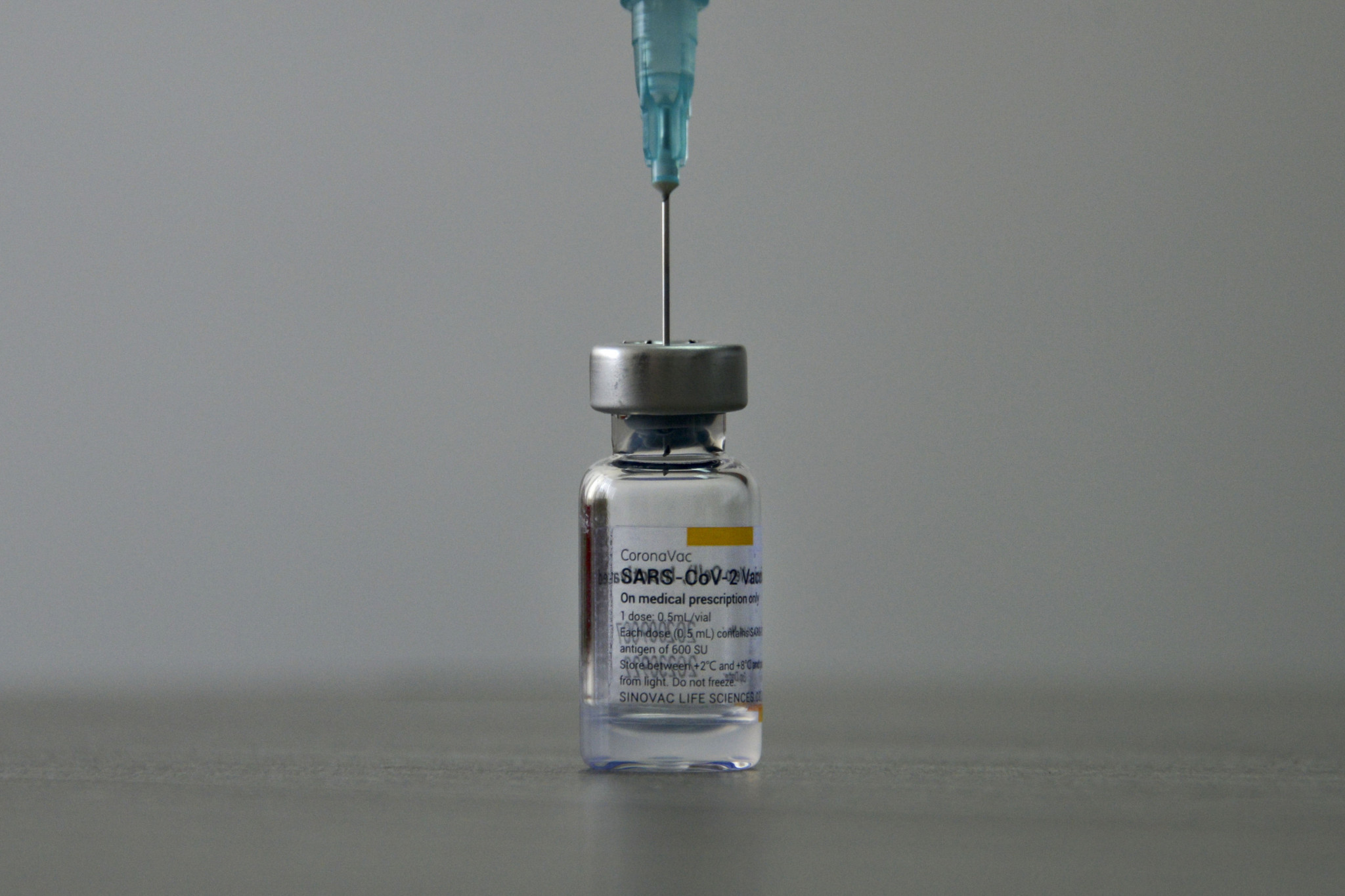 The German Olympic Sports Confederation (DOSB) has revealed 72 per cent of the country’s Tokyo 2020 hopefuls are not in favour of receiving priority access for COVID-19 vaccines.

The DOSB said a survey was carried out over two weeks, with around 1,700 athletes able to take part.

A total of 676 athletes completed the survey, with 72 per cent in favour of Germany's vaccination process.

The DOSB said 18 per cent favoured a different prioritisation.

It said the results of the survey confirms its current position not to seek preferential treatment in the first wave of vaccinations.

Hopes, however, have been expressed that athletes could be included in the second wave to allow them to participate in international events.

"With this, Team Deutschland once again demonstrates an exemplary sense of responsibility in the interests of society as a whole," said Alfons Hörmann, DOSB President.

"The overall result now available confirms our position that has been communicated for weeks: we do not expect any preferential treatment for top-class sport, but we hope that sufficient vaccine will be available in the second quarter to safely send our teams to major world sport events.

"We will discuss the entire survey in a direct exchange with Team Deutschland in the coming week and then publish the detailed results promptly."

Hörmann last month expressed hope that the vaccination programme would reach a stage where it would be possible for athletes to secure vaccines during the Spring.

Concerns have been expressed over the slow rollout of vaccines in the European Union to date.

The DOSB mirrors the National Olympic Committees of Canada, Britain and Italy, who have decided not to ask for their athletes to be given priority for vaccinations, but hope vaccines will be available ahead of the Games.

Hungary and Serbia began inoculating their Olympic athletes last week, while Israel’s Olympic Committee says it has already vaccinated half its Olympic delegation and will complete the process by the end of May.

Indian Sports Minister Kiren Rijiju claimed this week all the country’s athletes will be vaccinated prior to Tokyo 2020.