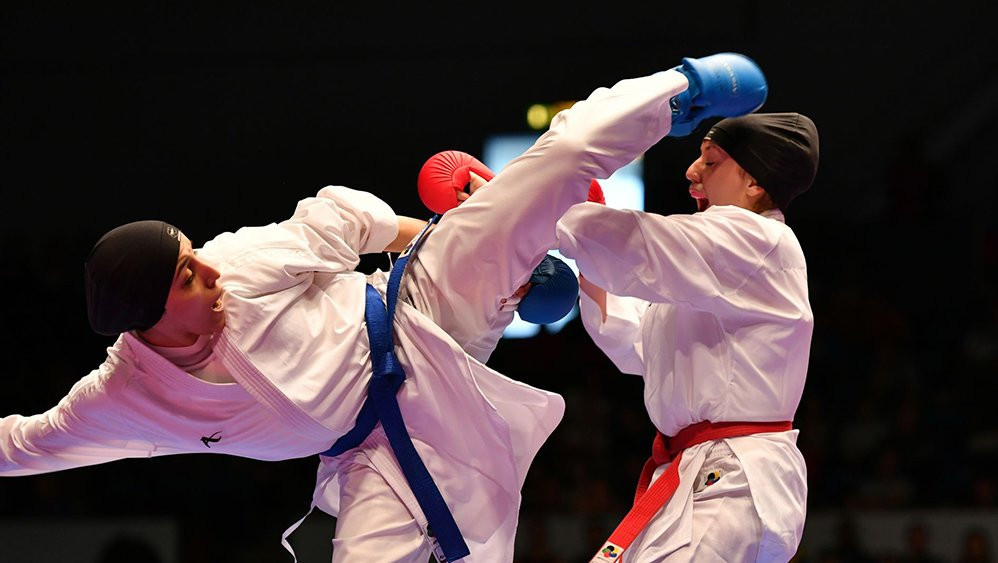 The BOKA was previously given the green light to bid for the event, and President Tshepho Bathai insisted there was nothing to stop Botswana from hosting the event in 2023 rather than the expected dates in 2024, Mmegi reports.

While the publication reports that the BOKA has been provisionally awarded the right to host the Commonwealth Karate Championships, BNSC acting chief executive Tuelo Serufho stressed no official decision has been made.

"I think the CEO needed the Board's approval to say the event could now be held in 2023 instead in 2024," Bathai said.

"It is only now that they have called a meeting with BNSC Board Games Committee for discussion.

"The Committee would then take it to the BNSC Board next week with a recommendation."

Initially, Botswana faced competition from Sri Lanka and Barbados to host the event, which the BOKA is seeking to move to December 2023.

Bathai also submitted a budget of BWP8 million (£527,000/$729,000/€601,000) to the Government for the tournament, but the figure would be revised when BOKA and the BNSC Games Committee further discussed the matter, per Mmegi.

Despite a potential change in leadership at the upcoming BOKA elections, Bathai has been appointed the project's chief executive.

Bathai added that there would be a training facility developed and a BOKA leadership academy set up to improve the country's infrastructure.

The next edition of the Commonwealth Karate Championships is due to take place in Birmingham in England later this year, most likely in September, having been postponed in 2020 because of the coronavirus crisis.