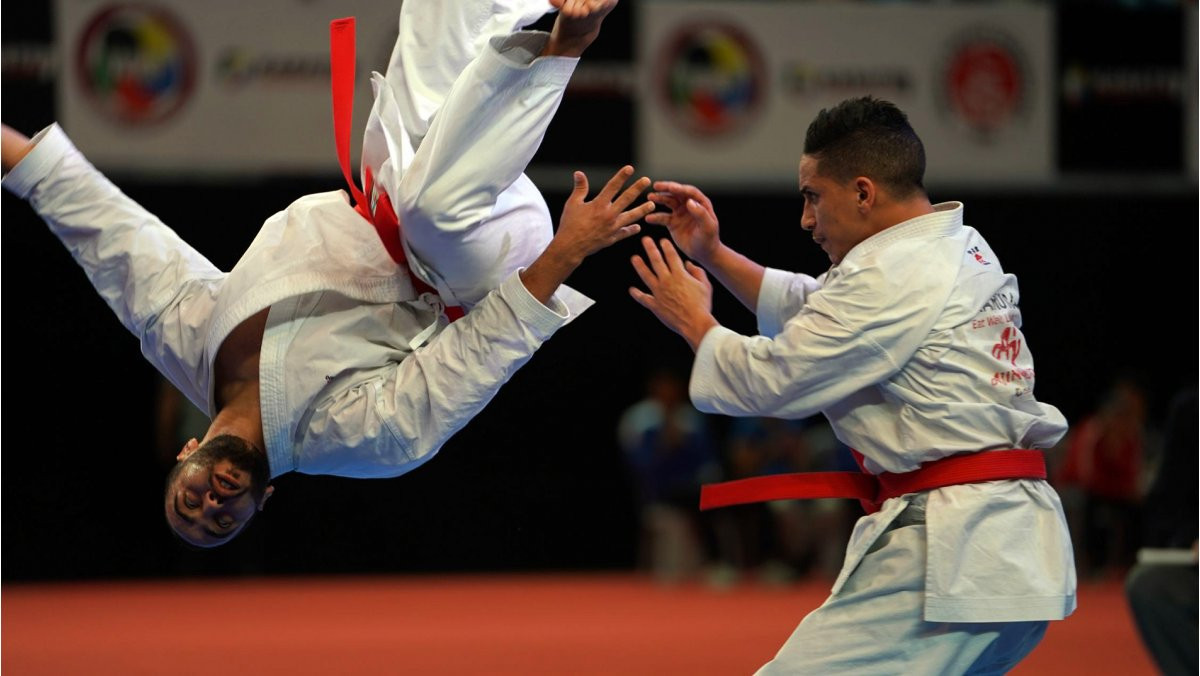 Nearly 400 athletes from 23 countries have converged on the city of Tangier in Morocco for the African Karate Federation (UFAK) Senior and Junior Championships.

The event, which starts tomorrow at the Covered Hall Sport Ziaten and runs until Sunday (February 9) is the last continental championship in Africa before the end of the Tokyo 2020 Olympic qualifying process.

At last year’s edition of the Championships, held at Gaborone in Botswana, the medal table was topped by Egypt and Morocco, who each won 11 gold medals.

That statistic is reflected in the entry for this year’s event, with Egypt and Morocco boasting the largest numbers of competitors with 39 in each team.