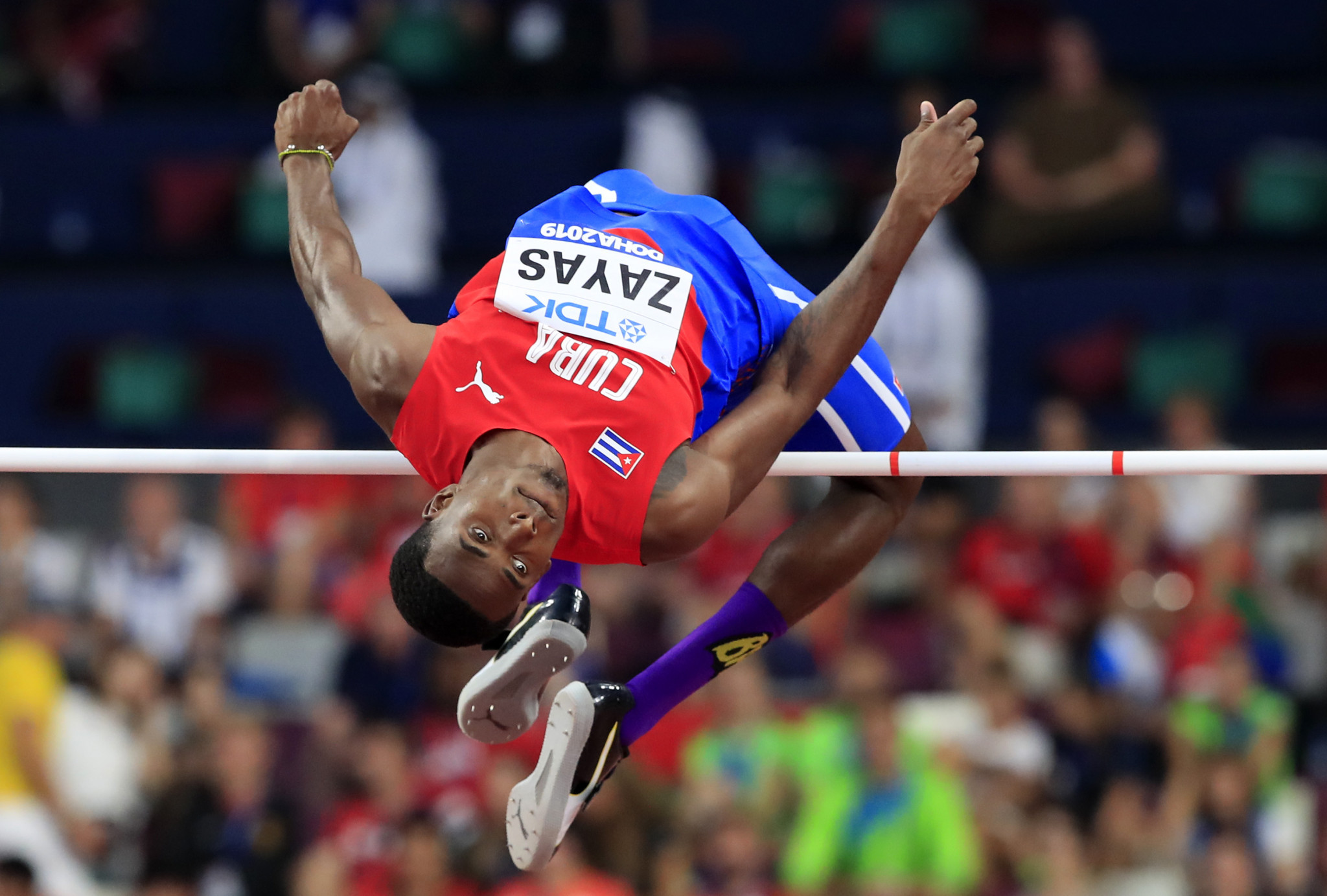 Both Zayas and Jamal Wilson of the Bahamas achieved jumps of 2.33 metres at the contest last year.

He is set to defend his title at Stiavnicky Sport Hall in the Slovakian city tomorrow and will once again be challenged by Wilson.

Joining the field is Wilson's compatriot Donald Thomas, who earned a high jump world title in 2007, a Commonwealth Games gold medal in 2010, and Pan American Games title in 2011.

Other key contenders include Maksim Nedasekau of Belarus and Mateusz Przybylko of Germany.

The men's competition at the Banskobystrická latka is a gold-level meeting on the World Athletics Indoor Tour.

All five athletes have personal bests of two metres or higher.