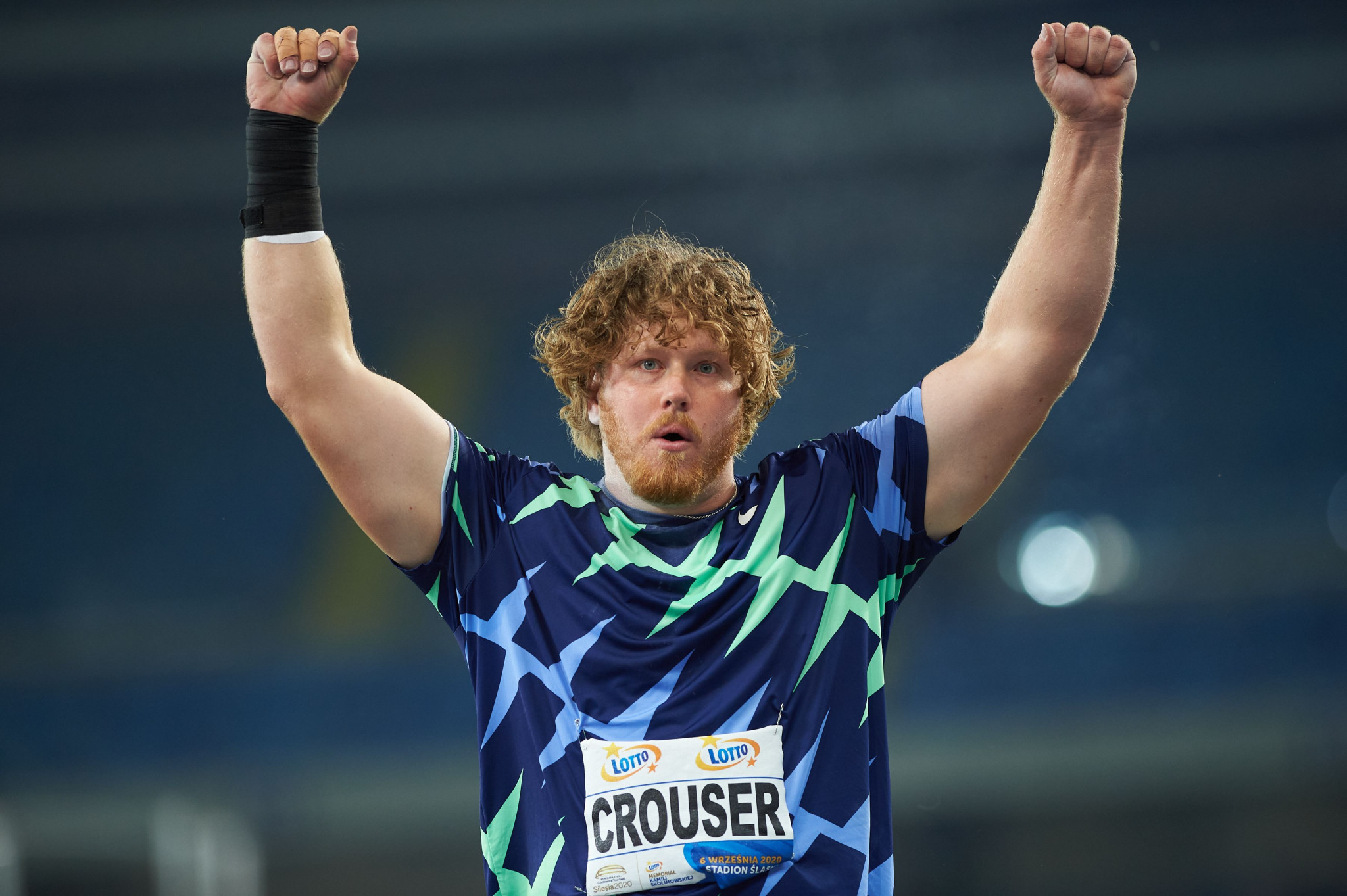 Ryan Crouser set a new indoor shot put world record with a monster throw of 22.82 metres in Fayetteville, which adds 16 centimeters to the previous best.

The American produced the new world record with his first throw at the opening event of the 2021 World Athletics Indoor Tour season in Arkansas.

Crouser also produced a throw of 22.70m in round three, which is better than the old record too.

Randy Barnes, another American, had set the previous indoor world record of 22.66m in 1989.

Only seven men, including Crouser, have ever thrown further than 22.82m outdoors.

Crouser's personal best, 22.91m, is tied for third on the all-time list.

Barnes holds the outdoor world record at 23.12m, set in 1990, although he failed a doping test the same year.

Crouser described the new world record, which remains subject to formal ratification, as a "pretty good start to 2021".

The 28-year-old is the reigning Olympic champion and won a silver medal at the World Athletics Championships in 2019.

This is the second indoor world record to fall in 2021, after Hugues Fabrice Zango of Burkina Faso cleared 18.07m in the triple jump.