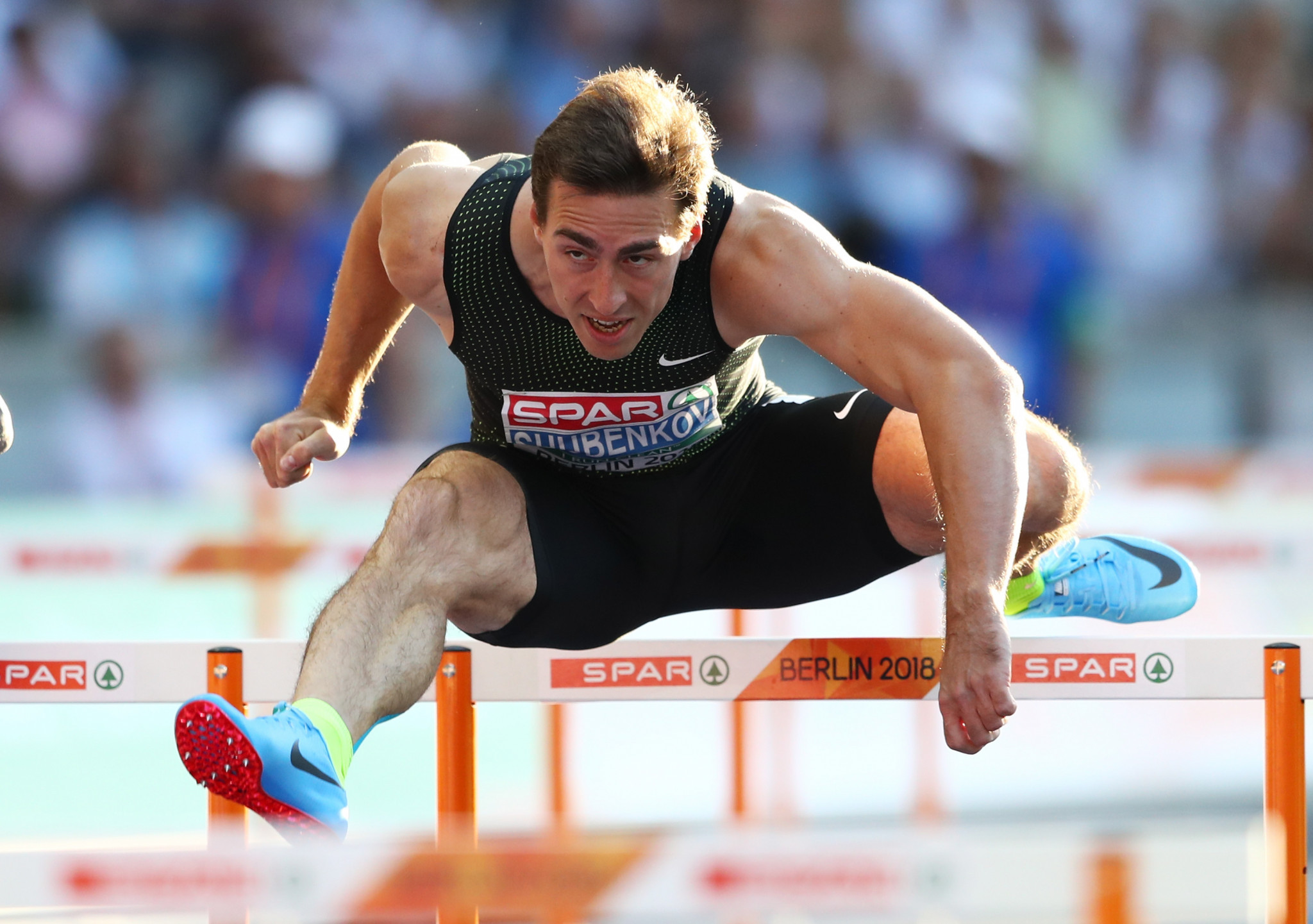 Shubenkov, 30, is alleged to have given a sample containing traces of furosemide, a diuretic used for weight control that has also been associated with use as a masking agent.

The news comes as a severe blow as Russian sport is seeking to rehabilitate itself in the eyes of the world following the doping scandals that have recently caused it to be given two years’ worth of sanctions by the Court of Arbitration for Sport.

Shubenkov has been one of the poster athletes for Russia and one of the leading competitors allowed to take part in elite events as an Authorised Neutral Athlete (ANA).

Such is the importance of the case that, according to Russian website News.ru, the Russian Sports Minister Oleg Matytsin travelled to Shubenkov’s base at Barnaul, in Siberia, to deal with the case personally.