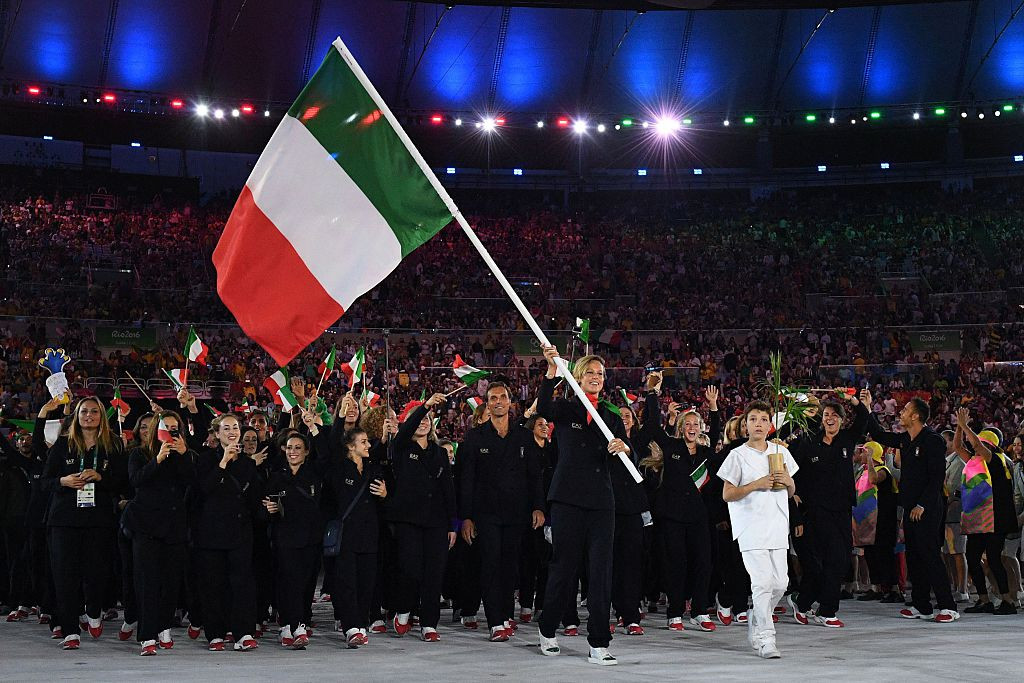 According to Italian newspaper la Repubblica, the IOC Executive Board is set to impose a series of measures on the Italian National Olympic Committee (CONI) when it holds its next meeting.

CONI President Giovanni Malagò appeared to confirm the country could face IOC sanctions when speaking in front of the Italian Senate today, warning an intervention by the Government "is needed to stop any decision of the IOC".

Malagò, an IOC member, has urged Italian Prime Minister Giuseppe Conte to issue an emergency decree to prevent CONI from being sanctioned.

A ban on the Italian flag and anthem at Tokyo 2020, effectively consigning the country to the same status at the Games as Russia, is among the punishments the IOC could impose on CONI.

A spokesperson for the IOC told insidethegames they were confident the issue would be resolved before the Executive Board meets on Wednesday.

Term limits could also be forced on CONI as part of the new regulations, which effectively reduce the body's role to handling preparations for the Olympic Games.

Bach has also suggested the interference could lead to Milan and Cortina d'Ampezzo being stripped of the 2026 Winter Olympic and Paralympic Games - although this is extremely unlikely.

Typically the IOC issues such warnings to pressure the Government in question to back down, and it is hoped this will be the case with Italy.

The IOC and Italian Government officials have been in regular correspondence in recent months because of the law.

Italian Sports Minister Vincenzo Spadafora wrote to the IOC in November, insisting CONI would still have "autonomy" should the law be passed.

"The IOC position on the current situation of CONI has been clearly expressed to the Italian Government on many occasions," the IOC spokesperson said.

"It is now expected that the solution already submitted several months ago by CONI to the relevant Government authorities will be considered favourably and implemented without any further delay so as to definitively resolve the current issues and allow CONI to fully perform its role and operations as an NOC, in accordance with the Olympic Charter.

"The Government authorities have been urged to take immediate action, in the interest of the Italian Olympic Movement and the athletes, as this situation has been ongoing for almost two years and is seriously affecting the preparations of the Italian team for the forthcoming Tokyo 2020 and Beijing 2022 Olympic Games.

"As in every meeting, the IOC Executive Board will be updated on the situation of NOCs in the forthcoming meeting."

The Russian flag and anthem will also absent from Tokyo 2020 under a series of sanctions imposed on the country because of the state-sponsored doping scandal.

The re-arranged Olympics in the Japanese capital are scheduled to run from July 23 to August 8 after the COVID-19 pandemic forced the postponement of the Games to 2021.

Tokyo 2020, should it take place, will be Italy's 28th appearance at the Summer Olympics having appeared at every Games since Athens 1896 with the exception of St Louis 1904.

The country earned eight gold, 12 silver and eight bronze at Rio 2016 to rank ninth overall on the final medals table.