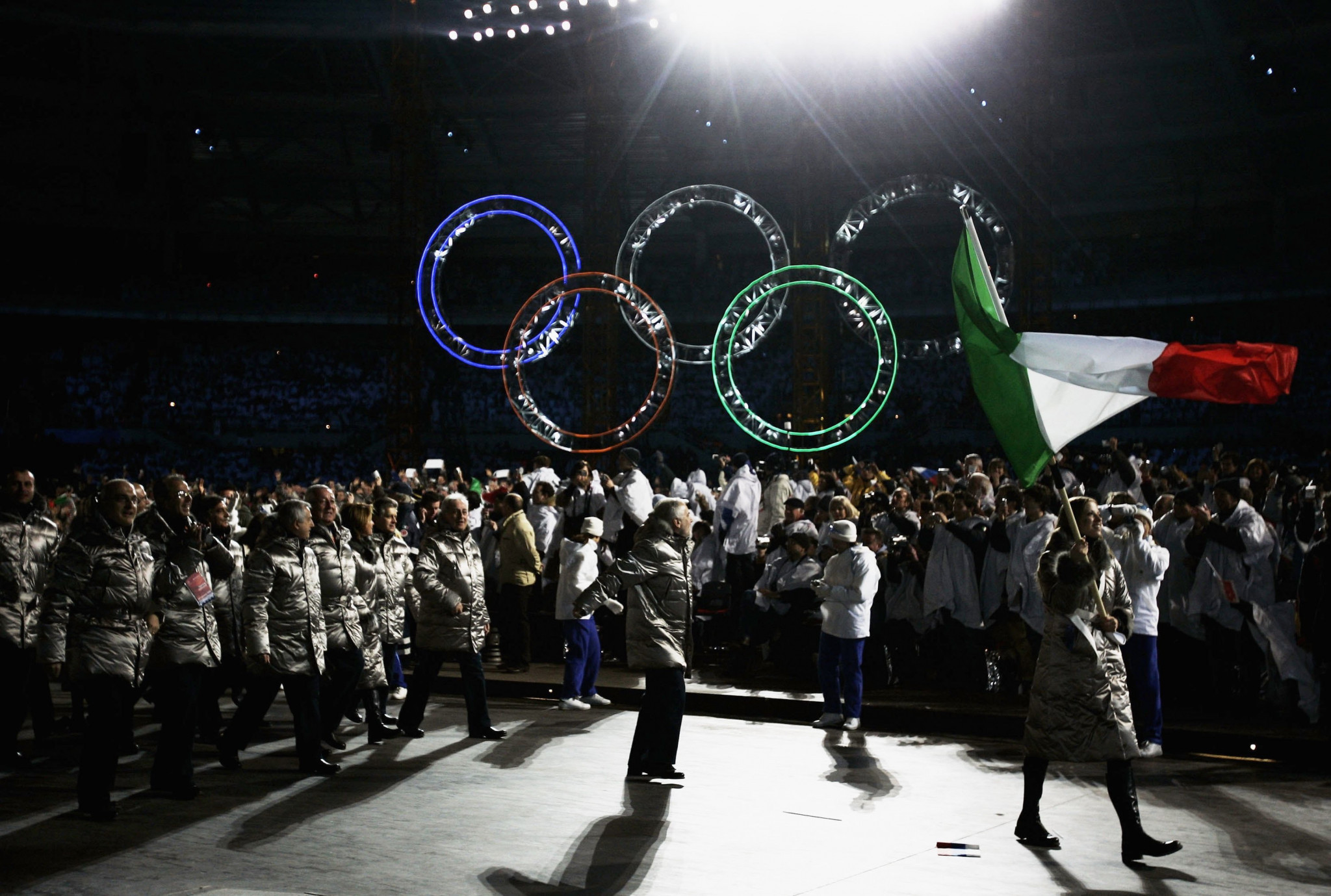 Sports Minister Vincenzo Spadafora has written to the IOC, insisting that CONI would still have "autonomy" should the law be passed, but Malagò - an IOC member - is unconvinced that this interjection will be the end of the saga.

Malagò is quoted by the Associated Press as saying that "it doesn’t seem that the problems have been solved."

"We’ll see what happens over the next few days," Malagò added.

In late 2018, the Italian Parliament approved a law which created a Government-controlled organisation established to distribute funds to the country's national governing bodies.

The new body, "Sport e Salute" - or Sport and Health - reduces CONI's role to only handling preparation for the Olympic Games, having previously managed the distribution of funds as well.

However, the draft law could also see term limits installed at CONI - forcing out Malagò - meaning approval of it would constitute Government interference in a National Olympic Committee (NOC), which is strictly prohibited under the Olympic Charter.

CONI could be suspended as a consequence.

He added that the IOC would be "very concerned with the preparation and organisation of the 2026 Winter Olympics" if the draft law passes.

Spadafora has previously rejected Bach's criticisms and gone as far as highlighting the situation in Belarus - where the country's NOC is led by Belarusian President Alexander Lukashenko - as an example of Government interference overlooked by the IOC.

"The Minister wrote to the IOC today to present the definitive plan of the reform which, as envisaged by the Olympic Charter, ensures the necessary functional and managerial autonomy to CONI," the Sports Ministry said, per Italian newspaper la Repubblica.

The letter was sent in Italian.

Milan and Cortina d'Ampezzo are due to host the Winter Olympics in 2026, meaning the IOC and Italian authorities would be expected to work together in the coming years to prepare for the Games.