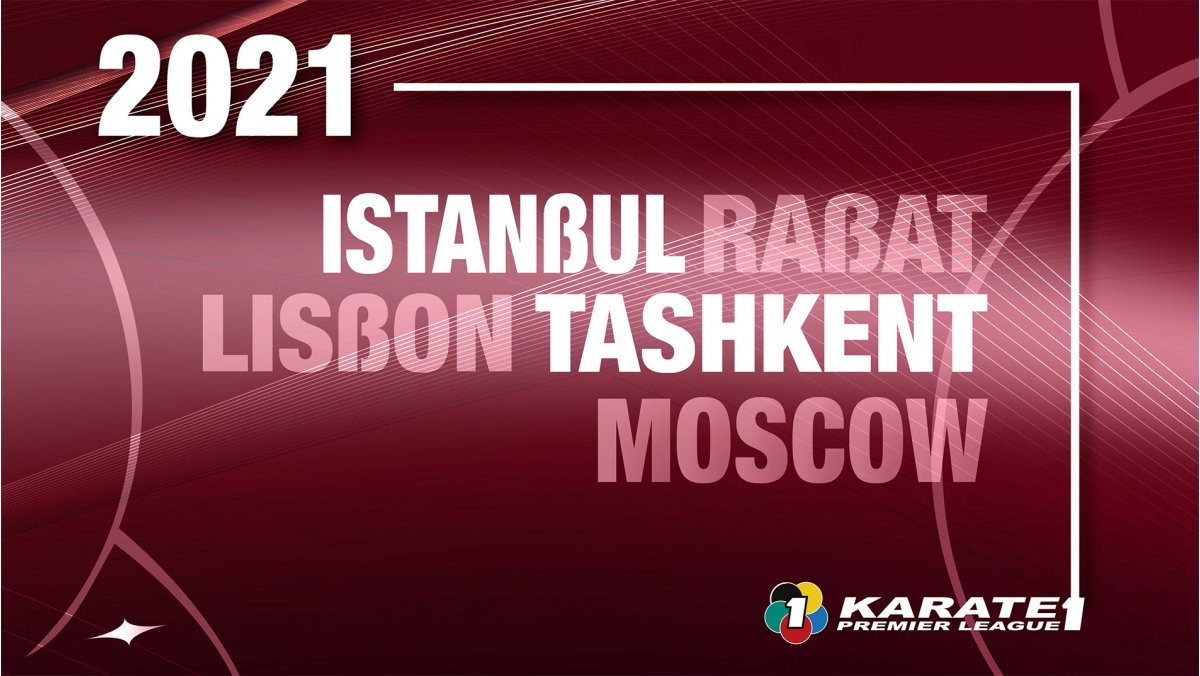 The World Karate Federation (WKF) has announced changes to its Karate 1-Premier League calendar because of the impact of the coronavirus pandemic.

The changes see the scheduled round in Lisbon, Portugal postponed and Istanbul in Turkey replace Baku in Azerbaijan as the venue for the opening round of the Karate 1-Premier League season.

The season is due to open in Istanbul between March 12 and 14, which is replacing Baku after the Government of Azerbaijan announced the event would have to be cancelled because of the coronavirus situation in the country.

The refereeing course that was due to take place alongside the Karate 1-Premier League round in Baku is also being transferred to Istanbul on the same dates.

Meanwhile, the Premier League round due to take place in Lisbon is now scheduled to be held in the Portuguese capital from April 30 to May 2, making it the third stop on the calendar.

The second round of the Premier League is due to take place in Rabat, Morocco from April 9 to 11.

"The wellbeing of the participants is our number one priority," said WKF President Antonio Espinós.

"In light of the recent developments of the pandemic, we have decided to modify the calendar to offer all the members of our family the right conditions to compete at our flagship event.

"All the athletes can be certain that we will do our best to guarantee their safety at our top competitions.

"I am sure that with their collaboration, the 2021 Karate 1-Premier League will be a huge success."

Two more Karate 1-Premier League events are currently scheduled for the second half of 2021, which are due to follow the sport making its debut at the Tokyo 2020 Olympic Games.

If the Olympics go ahead, karate competition is scheduled between August 5 and 7 at the Nippon Budokan.

The Karate 1-Premier League events scheduled post-Olympics are due to take place in Tashkent in Uzbekistan from September 3 to 5 and Moscow in Russia from October 1 to 3.