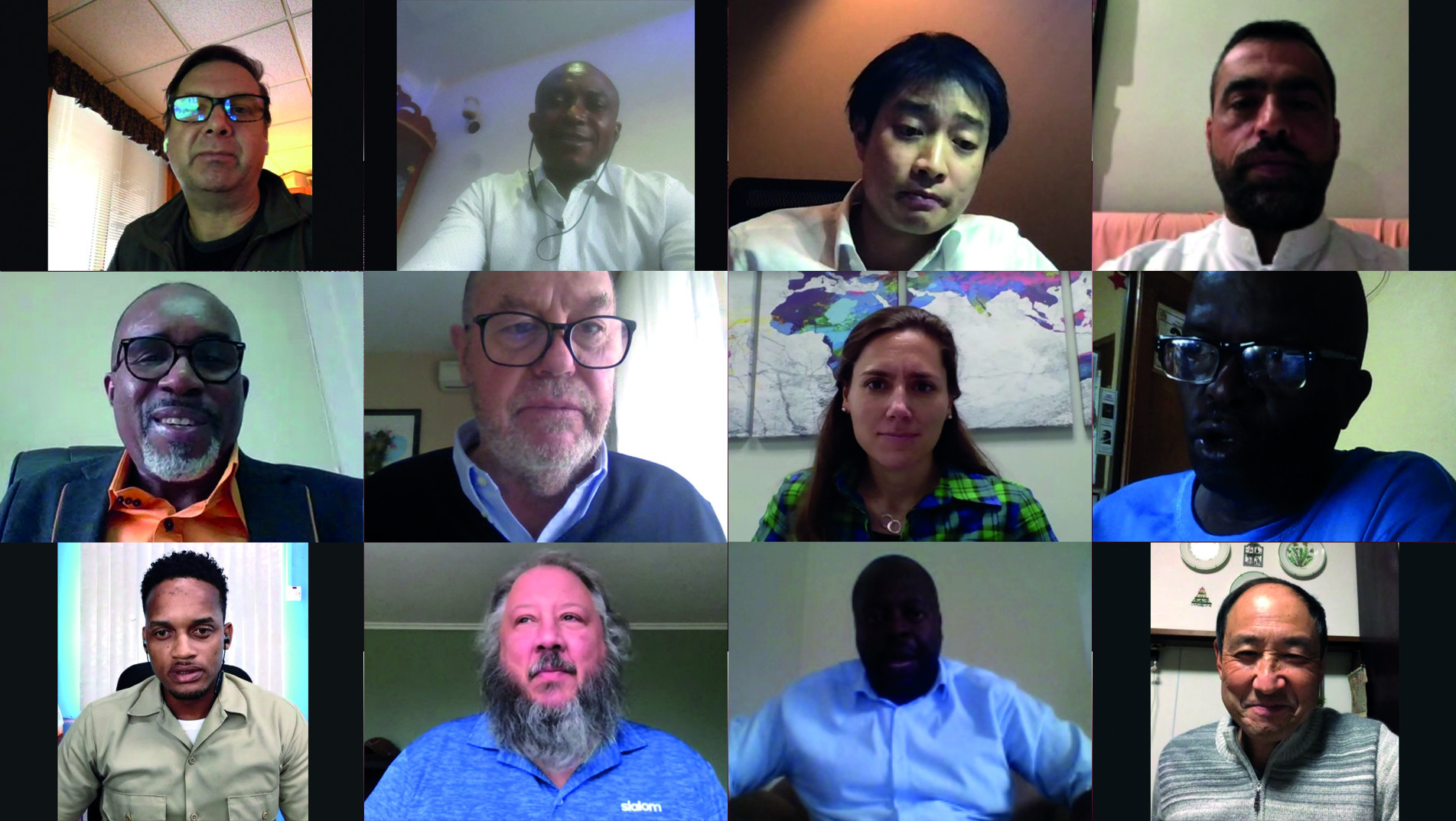 The World Karate Federation (WKF) has concluded a round of meetings with national bodies and President Antonio Espinós has expressed hope for a successful 2021 season.

On the second of three days of meetings, Espinós and WKF general secretary Toshihisa Nagura initially spoke to delegates from African, Pan-American and Asian countries.

The next day, delegates from French-speaking nations in Africa such as Djibouti, Haiti, Mali, Mauritania, Senegal and Tunisia were on a video call with the WFK President.

"We are very hopeful that the 2021 season will bring many successes to the karate world," Espinós said following the meetings.

"But in order to achieve these accomplishments, we must stay active.

"We must continue doing activities and we must keep on making sure that karatekas around the world find opportunities to continue practising our sport.

"Our responsibility is to deal with the current situation and to do our utmost to provide ways to combine the limitations of the pandemic with the development of our activities.

"Over the course of the last months, we have learned that we are more than capable to go ahead and move forward despite all the circumstances."

The impact of the coronavirus pandemic and the likelihood of organising events in the coming months was discussed.

The importance of online education initiatives such as the WKF Accredited Coaches online programme was also underlined, with these offering a chance for the sport to develop despite the pandemic, while the WKF assured African nations that it would assist them in their efforts to benefit from the Olympic Solidarity programme.

Earlier this month, the WKF cancelled its last remaining 2020 event due to COVID-19 - a Karate 1-Youth League tournament which had been scheduled to be held in Italian city Venice from December 4 to 6.

Karate's global governing body has been forced to cancel or postpone numerous events because of the pandemic, including its flagship World Championships in Dubai, which have been pushed back to November 2021.

Karate 1-Premier League legs in Moscow, Madrid and Rabat were all cancelled, while the sport's Olympic debut has also been delayed by 12 months.