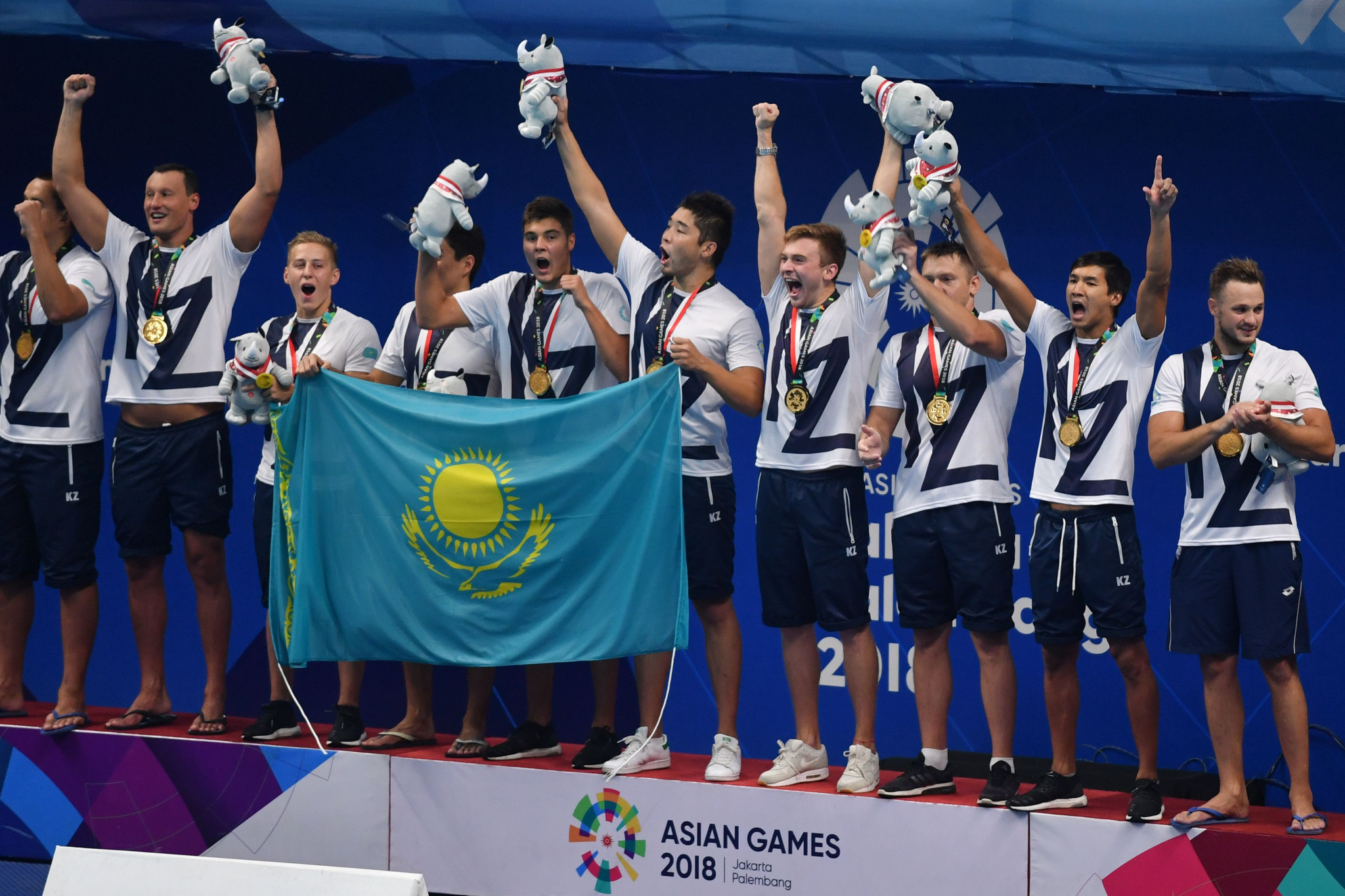 The International Swimming Federation (FINA) is set to use results from the 2018 Asian Games to determine Tokyo 2020 qualifiers, following the cancellation of the Asian Water Polo Championships over coronavirus fears.

The Asian Championships were due to take place in Kazakhstan this week and would have determined the qualifiers for the men’s and women’s Olympic tournaments.

The winners of each event would have progressed to Tokyo 2020.

China, Iran, Kazakhstan and South Korea were due to contest the men’s event, while China, Japan, Kazakhstan, North Korea, Singapore and Uzbekistan were to scheduled compete in the women’s competition.

Kazakhstan withdraw from hosting the event due to the ongoing coronavirus outbreak.

Kazakhstan is one of several countries to have introduced travel restrictions on people travelling from China in an attempt to curb the spread of coronavirus - which has been given the official name of COVID-19 by the World Health Organisation.

Around 450 people in 24 other countries and territories have been infected, it is claimed.

The cancellation of the Asian Water Polo Championships reportedly followed FINA proving unable to find a replacement host, with other countries reluctant to step in due to concerns over coronavirus.

According to Swimming World Magazine, FINA will instead use results from the 2018 Asian Games in Jakarta and Palembang to determine the Asian qualifiers for the Olympic Games.

Kazakhstan will secure the berth in the men’s competition after claiming the gold medal at the Games.

China would secure the women’s spot after topping a round robin-group at the Asian Games, ahead of Kazakhstan.

Japan, the US, Spain, Canada, Australia, South Africa and Russia have already earned places in the women’s event at Tokyo 2020.

Two World Qualification Tournaments are due to take place next month, which would offer a final chance for teams to earn the remaining quota places.

Three teams from the men’s qualifying event in Rotterdam will secure a place in the 12-team Olympic field, while two spots will be on offer at the women’s qualifier at Trieste in Italy.

A host of events in numerous sports, including qualifiers for Tokyo 2020, the Formula One Grand Prix in Shanghai and the World Indoor Athletics Championships in Nanjing, have been cancelled, postponed or moved outside of China because of the coronavirus outbreak.

International Olympic Committee Coordination Commission chairman John Coates has claimed the World Health Organization has told them there is "no case" for cancelling or postponing Tokyo 2020 due to the outbreak.