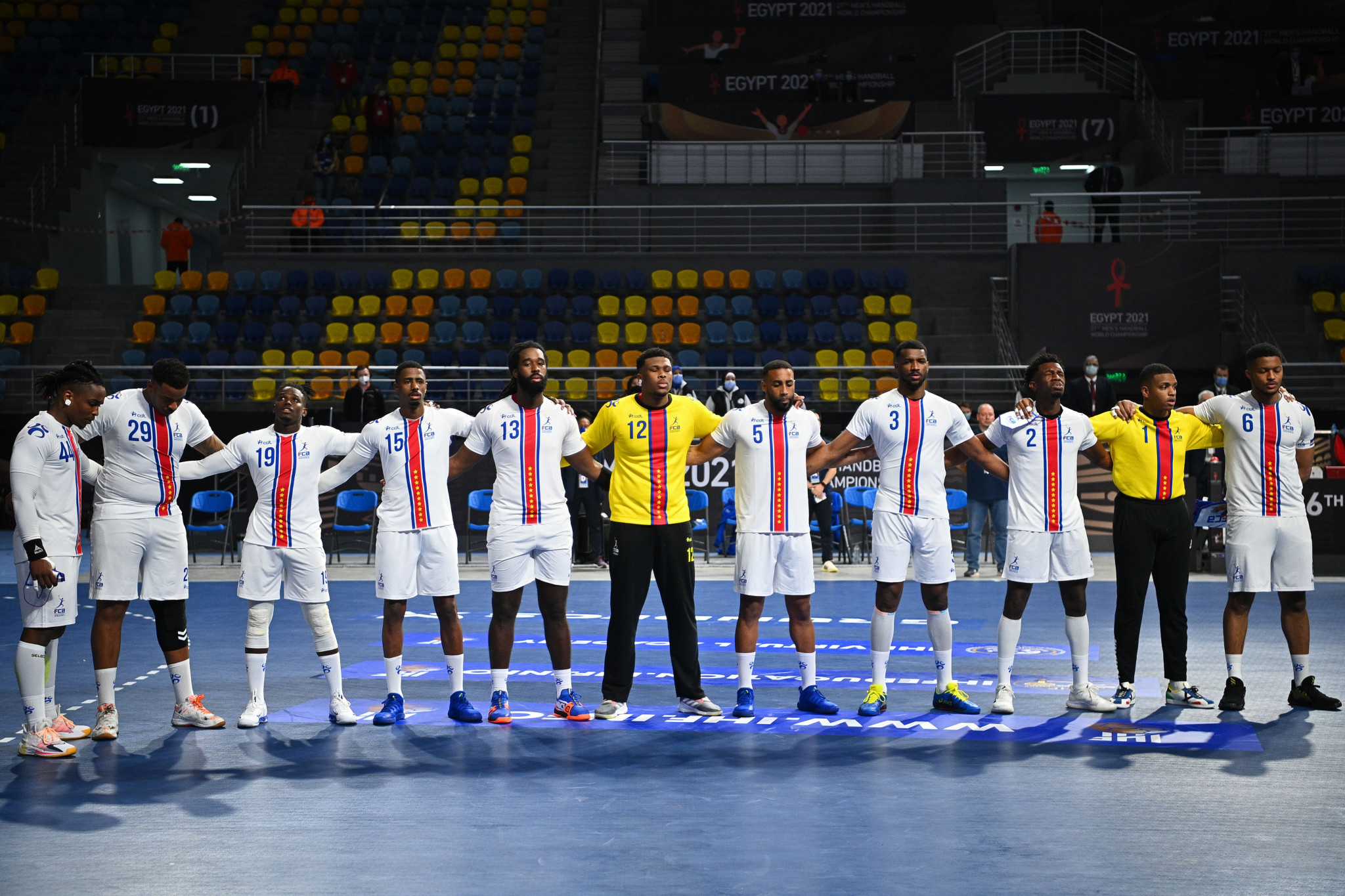 The African nation’s Group A game against Germany was cancelled yesterday after positive coronavirus tests left Cape Verde in a position where they were unable to raise a team for the fixture.

Cape Verde today announced they were pulling out of the event with their remaining scheduled matches being awarded to their opponents by walkovers.

On the court, eight more matches took place in Groups E, F, G and H, with all contests played today finishing with less than ten goals between the sides.

France were confirmed as finishing top of Group E after beating Switzerland by a single goal at the Dr Hassan Moustafa Indoor Sports Complex in the 6th of October City.

Les Bleus extended their group record to three wins from as many matches after triumphing Switzerland 25-24.

In the other game in the group Norway beat Austria 38-29 to clinch second spot, with Switzerland also qualifying for the main round.

In the final group stage matches in Group F, played at the New Capital Sports Hall in Cairo, Portugal beat Algeria 26-19 in a match that saw both teams have a player sent off for aggressive behaviour.

The later game saw Iceland defeat Morocco 30-21 in a match where the African nation suffered from having two players sent off.

Portugal, Iceland and Algeria have qualified to the main round from this group.

In Group G, four time world champions Sweden edged out hosts Egypt by a single goal, 24-23, to top their group.

Egypt led by three goals at the interval but Sweden turned things around in the second period to win by a goal at the Cairo Stadium Sports Hall.

Group winners Sweden and second placed Egypt are joined in the main road by North Macedonia, who finished third in the group after defeating Chile 32-29.

In Group H, played at Borg Al Arab Sports Hall in Alexandria, the Russian Handball Federation, who had already qualified for the main round before their final match, beat the Republic of Korea 30-26.

In the group’s other match Slovenia defeated Belarus 29-25, a result that saw both teams progress to the main round.

Tomorrow sees the final seven matches of the group stage scheduled to take place, to decide the final standings in Groups A, B, C and D.