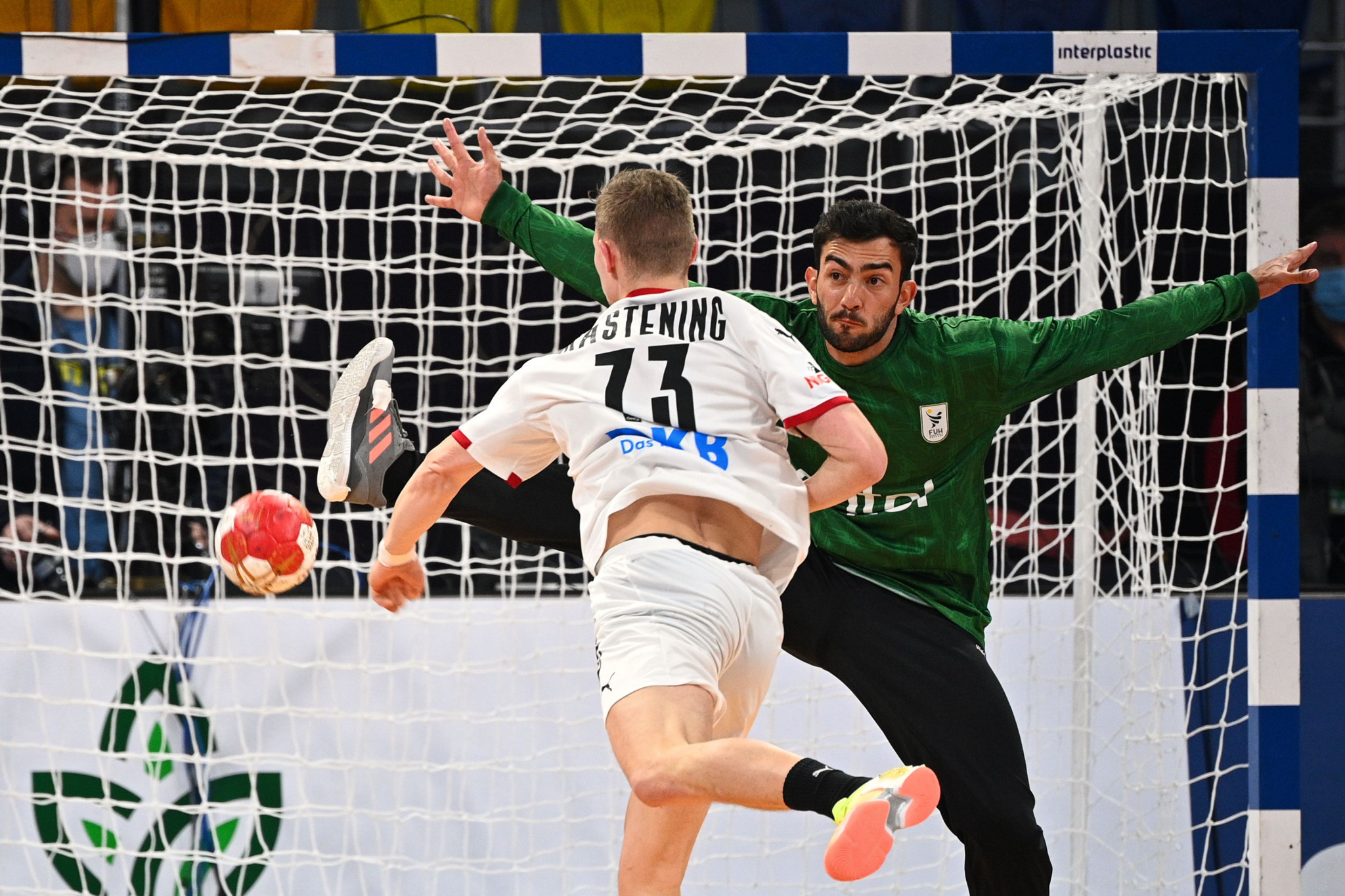 Today saw the opening fixtures in Groups A, B, C and D with Germany making an early statement of intent in Group A as they won 43-14 at the Dr Hassan Moustafa Indoor Sports Complex in 6th of October City.

The Germans opened up a 16-4 lead at the interval and the result never looked in doubt as they outscored their opponents 27-10 in the second half.

The other Group A game was a much tighter affair as Hungary defeated Cape Verde 34-27.

In Group B there was little to separate the four teams in their opening encounters played at the New Capital Sports Hall in Cairo.

European champions Spain took on Brazil in the first game in the group and despite Spain holding a 16-13 advantage at the break the points were shared as the match ended in a 29-29 draw.

In the other match in the group Arkadiusz Moryto scored 11 goals for Poland as they edged out Tunisia 30-28.

In Group D defending champions Denmark got their tournament off to a winning start as they comfortably overcame Bahrain 34-20 at the Cairo Stadium Sports Hall.

The other group match, at the same venue, saw Argentina defeat the Democratic Republic of Congo, with the South American nation pulling away in the second period, following a tight first half, as they won 28-22.

Two tight contests were witnessed at Group C which is taking place at the Borg Al Arab Sports Hall in Alexandria, beginning with Qatar against Angola, notable for the main referee suffering a muscle strain and being forced to leave the playground.

Qatar led by a point at the interval and went on to triumph 30-25.

The other game in the group saw the spoils shared as Japan and Croatia played out a 29-29 draw.

The second round of games in Groups E, F, G and H are scheduled to take place tomorrow, with matches including the Russian Handball Federation against Slovenia and hosts Egypt against North Macedonia.