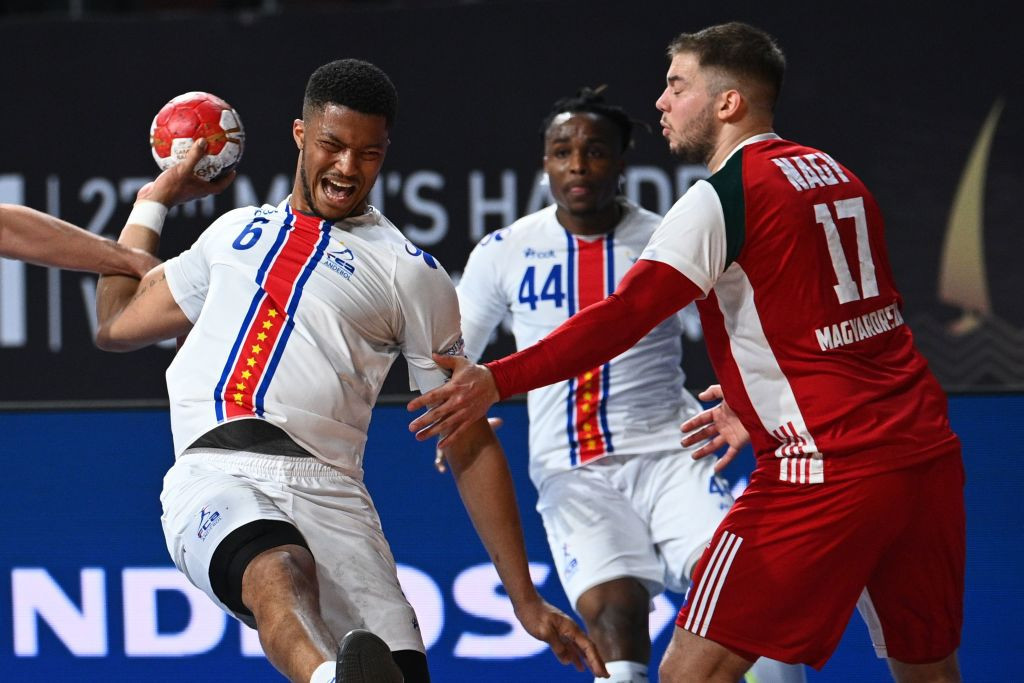 Cape Verde's match against Germany at the World Men's Handball Championship has been cancelled after positive COVID-19 tests from two members of the African team left them short of players.

The International Handball Federation (IHF) confirmed the Group A encounter, which had been scheduled for today, would not take place.

Germany have been awarded a 10-0 victory by walkover following the cancellation of the match.

Under the IHF's competition rules, teams must have a minimum of 10 players available, including one goalkeeper, for each game.

The positive tests within the Cape Verde camp meant they only had nine eligible players.

Cape Verde has called up additional players to ensure they are not thrown out of the event.

Teams will be excluded if they miss three matches at the tournament in Egypt.

The Handball Federation of Cape Verde told the IHF the players involved had tested positive earlier this month, but had tested negative prior to travelling to Cairo.

One of the two tested negative yesterday and is set to return when Cape Verde play Uruguay on Tuesday (January 19).

The other will also be able to play provided he returns a negative result for COVID-19.

They could be joined by the extra players Cape Verde has called up, which they were able to do under the COVID-19 regulations in place at the event.

Cape Verde were beaten 34-27 by Hungary in their opening match at the World Championship on Friday (January 15).

Two teams - the Czech Republic and the United States - withdrew from the event before it began because of COVID-19 cases.

They were replaced by North Macedonia and Switzerland, respectively.