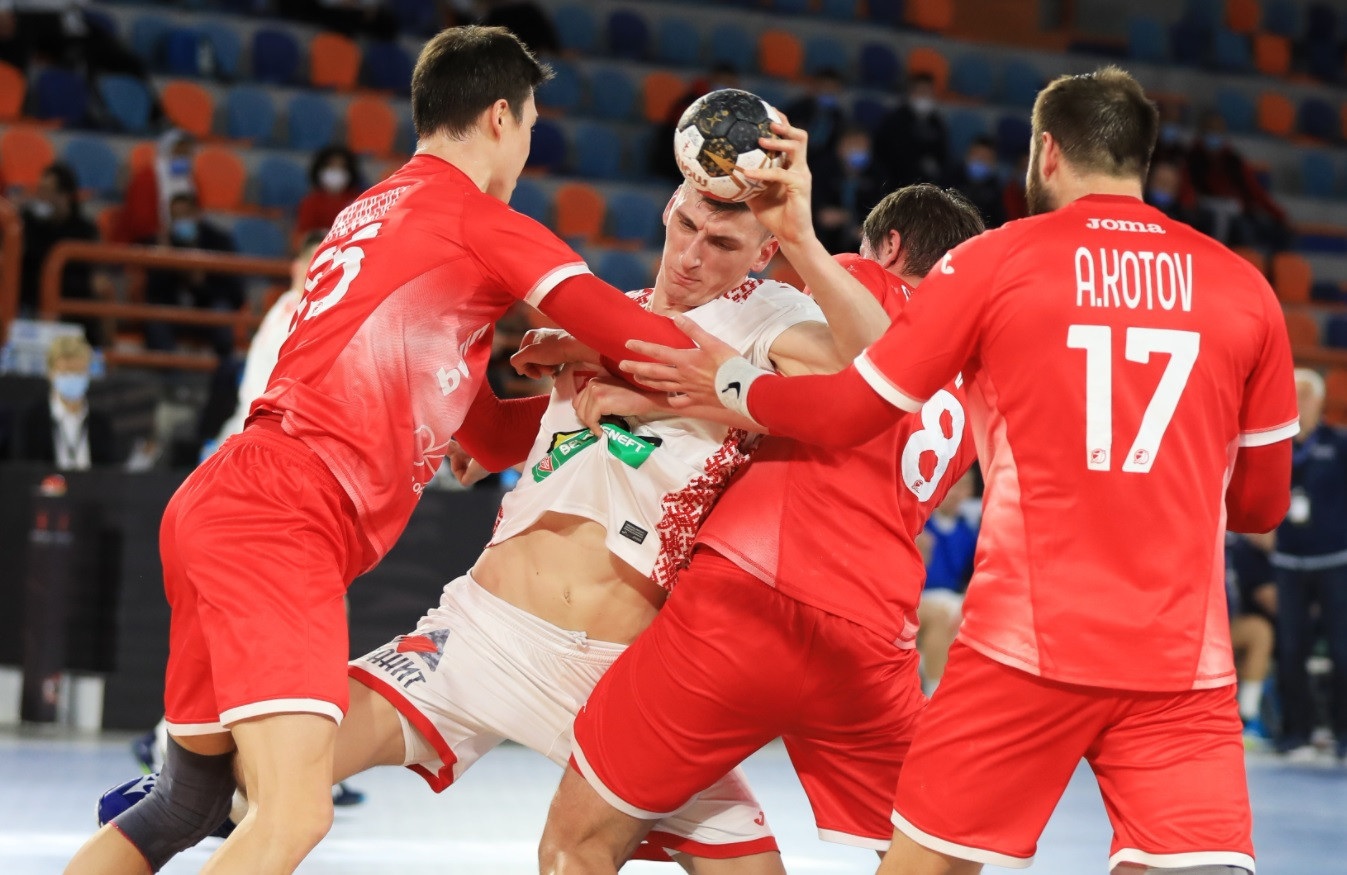 Competing as neutrals for the first time since the nation's flag and anthem were banned from major events for the next two years following a ruling by the Court of Arbitration for Sport the RHF drew 32-32 with Belarus in Group H.

The team’s could not be split in the contest, held at the Borg Al Arab Sports Hall in Alexandria.

After being deadlocked at the interval at 15-15, both teams scored 17 goals in the second half, meaning it ended 32-32.

Uladzislau Kulesh of Belarus was named man of the match after scoring six goals in a game that saw both sides earn one point apiece.

Morocco led 15-8 at half-time but Algeria fought back to claim victory by one goal.

The other match in Group F saw Portugal defeat Iceland 25-23.

Group G got underway yesterday with a win for hosts Egypt over Chile.

The other two teams in that group got their campaigns underway at Cairo Stadium Sports Hall today with Sweden overcoming North Macedonia 32-20.

North Macedonia were drafted into the event just two days ago as a late replacement for the Czech Republic who withdrew after reporting several positive coronavirus tests within their camp.

Switzerland came into the tournament yesterday in place of the United States, who withdrew following a host of positive coronavirus tests within their camp.

The day’s most one-sided match was in Group H in Alexandria with Slovenia becoming the first side to score more than 50 goals as they comprehensively beat the Republic of Korea.

Eight more group games are scheduled tomorrow with teams in Groups A, B, C and D due to play their opening contests of the tournament, which is being played behind closed doors due to the coronavirus pandemic.

The tournament contains 32 teams for the first time in the group phase with the top three in each of the eight groups advancing to the next phase – the main round.