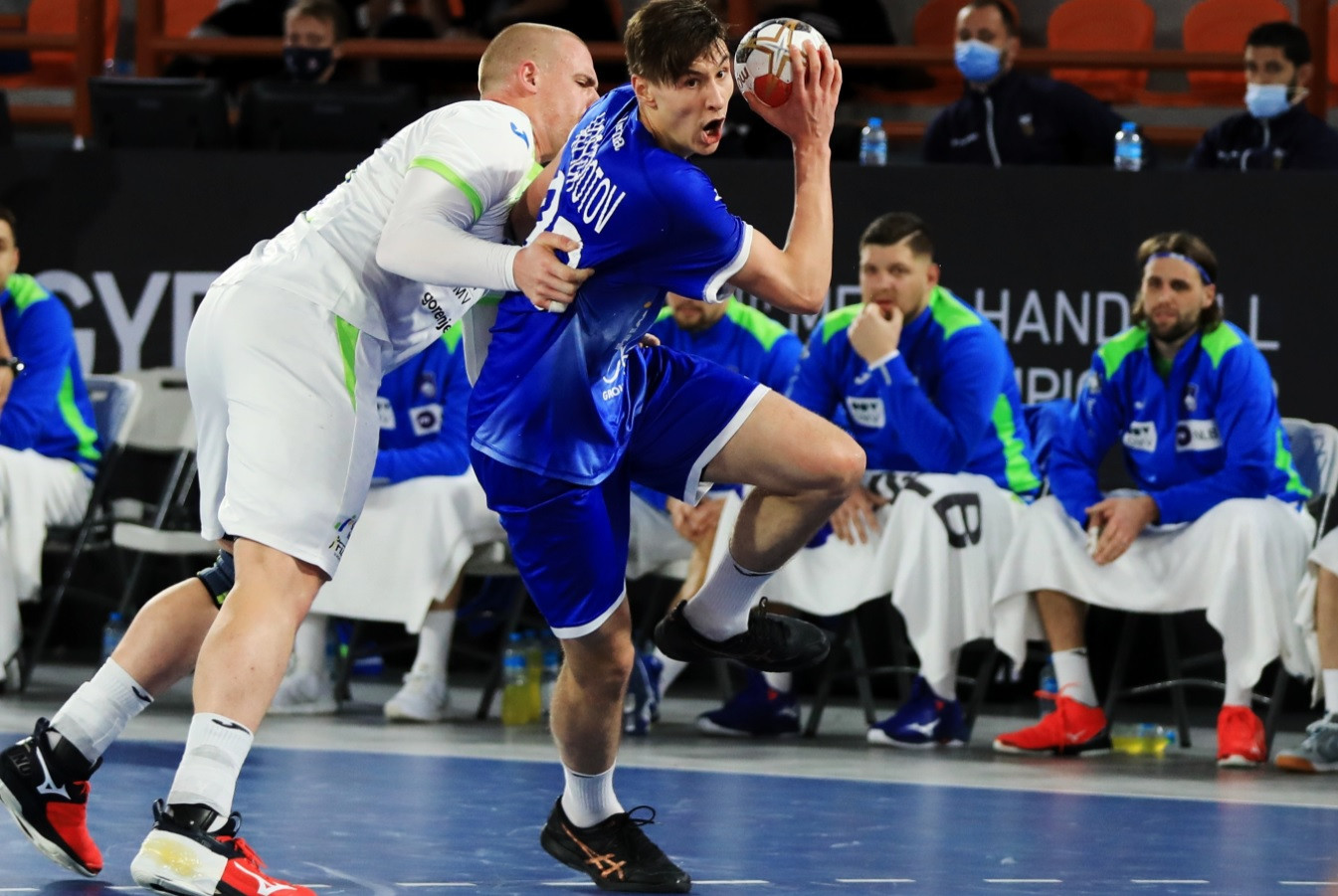 The RHF beat Slovenia 31-25 at the Borg Al Arab Sports Hall in Alexandria, and top Group H following the win.

The other game in the group saw Belarus produce a dominant performance in defeating the Republic of Korea 32-24.

After one win and a draw, both the RHF and Belarus have qualified for the main round, the next stage of the competition.

In Group G, played at the Cairo Stadium Sports Hall, two more sides booked their places in the main round, hosts Egypt and Sweden.

The Egyptians were in cruise control as they overcame North Macedonia 38-19, while four time world champions Sweden also progressed.

Sweden beat Chile 41-26 but were made to work hard by their South American opponents before pulling away late on.

In Group E, played at the Dr Hassan Moustafa Sports Complex in 6th of October City France made it two wins from two, and qualified for the main round, after outclassing Austria 35-28.

The other match was also an all European affair and saw Norway defeat Switzerland 31-25.

In Group F Portugal claimed their second win in as many matches at the New Capital Sports Hall in Cairo as they overcame Morocco.

The sides were deadlocked at 12-12 at the break but Portugal stepped things up in the second half and eventually ran out 33-20 winners, to qualify for the main round.

In the other match in the group Iceland comfortably beat Algeria 39-24.

Three teams from each group will qualify for the main round at the end of the first phase, meaning only eight teams will be eliminated at this point.

Eight more games are scheduled tomorrow, as teams in Groups A, B, C and D play their second matches of the group phase.