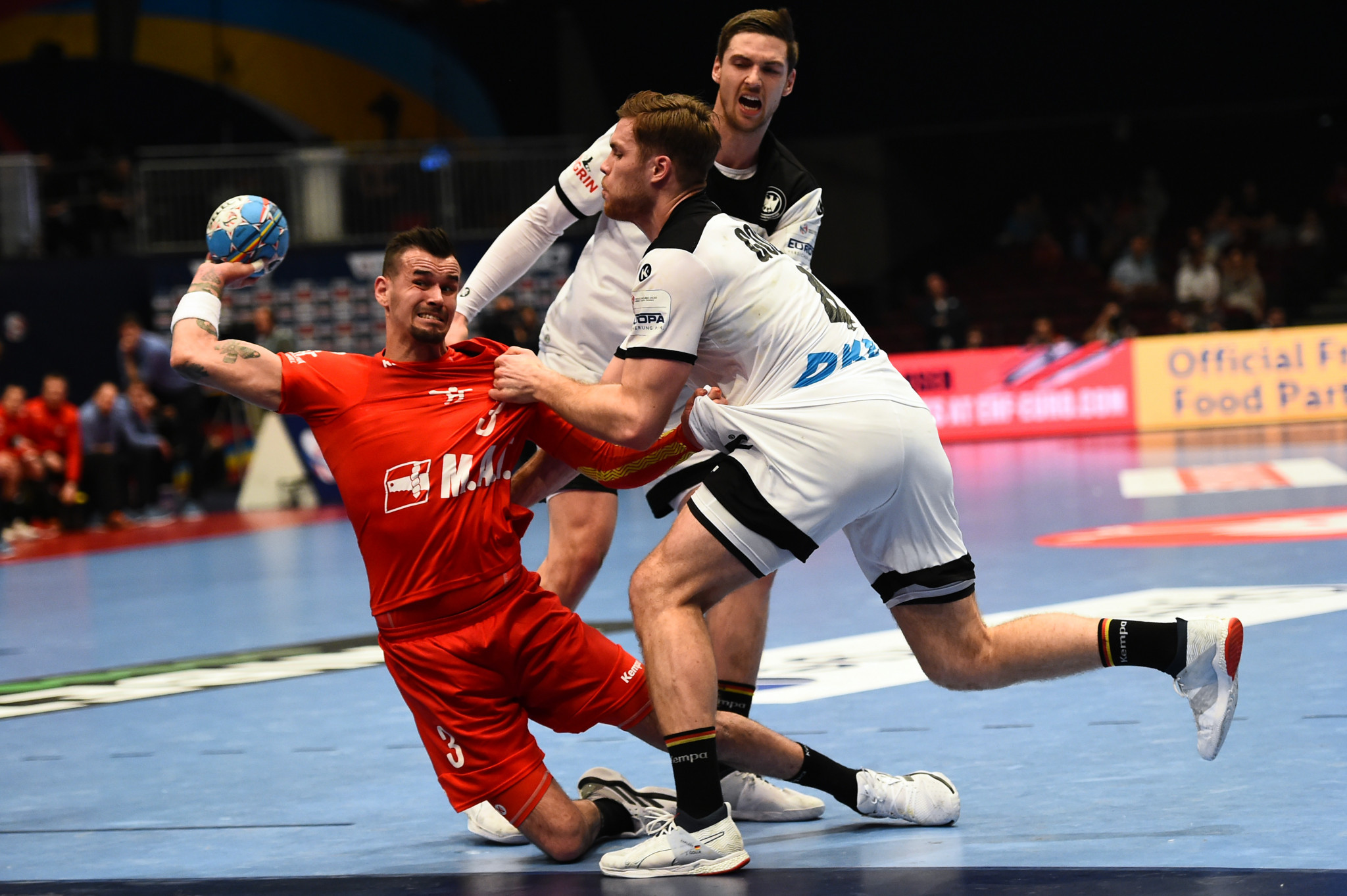 North Macedonia has been drafted in as a late replacement for the Czech Republic on the eve of the International Handball Federation (IHF) Men’s World Championship in Egypt.

With one day to go before the competition is scheduled to get underway, the IHF has confirmed the Czech team asked to withdraw after returning several positive coronavirus test results before flying to Egypt.

The withdrawal is a blow to the Czech Republic, who were set to make their first appearance at the event since 2015 and a setback to organisers who are staging the tournament against the backdrop of the COVID-19 pandemic.

North Macedonia were nominated by the IHF as the replacement due to their 15th-place finish at last year’s European Men’s Handball Championship.

The competition, scheduled to run from tomorrow until January 31, will feature 32 teams instead of 24 for the first time.

It will also be held behind closed doors in a bid to combat the threat of coronavirus.

The European Handball Players Union had raised concerns over previous plans to allow venues to be up to 20 per cent full in a letter sent to IHF President Hassan Moustafa last week.

A bubble concept is still to be implemented, with hotels exclusively reserved for those playing an active role in the World Championship and arenas divided into different zones.

The teams have been split into eight groups of four, with the top three progressing to the main round.

North Macedonia will be in Group G along with Sweden, Chile and hosts Egypt.

Defending champions Denmark have been pitted against Argentina, Bahrain and the Democratic Republic of Congo in Group D, while six-time winners France will face Norway, Austria and the United States in Group E.

The 24 main-round teams will then be divided into four groups of six, with the top team from each advancing to the quarter-finals.

The Cairo Stadium Sports Hall is due to stage the final on January 31.

The Japanese team, coached by Dagur Sigurdsson, were among the first to arrive in Egypt ahead of the tournament on January 3.

Following their arrival at Cairo International Airport, the IHF said the team went on a COVID-19-secure bus before being tested.

After settling into their hotel, the team then trained before facing Egypt in two friendlies on January 5 and 7.

"Since we arrived, everything has been great from reception at the airport to transport to the hotel," Sigurdsson said.

"Our players are in good health and we are looking forward to a good tournament.

"We arrived early, in agreement with the Egyptian Handball Federation whom we have a great relationship with.

"We can see that Egypt has done a great job organising the event and have prioritised players’ health and safety in these tough times."