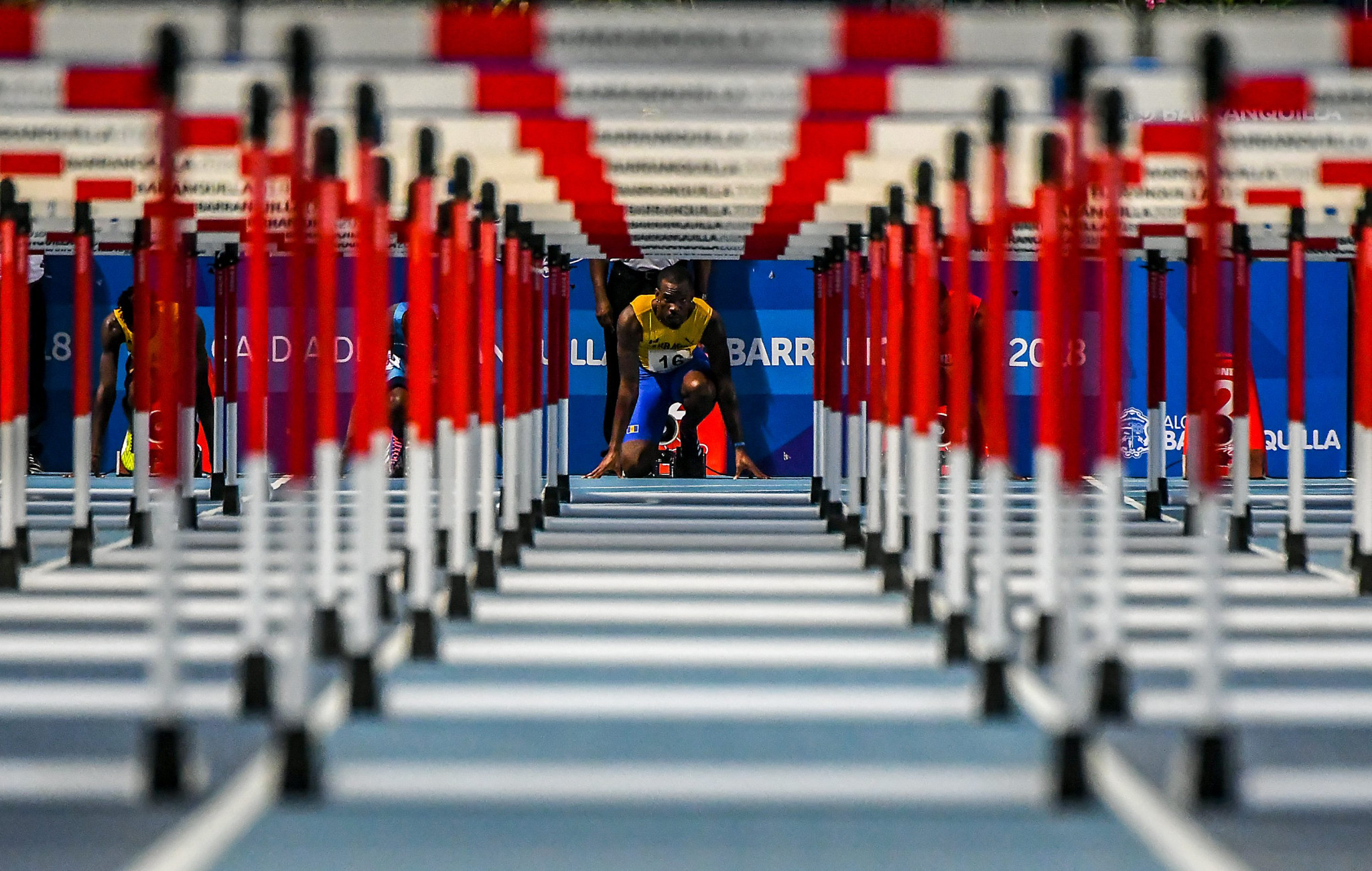 Centro Caribe Sports inspection visits to potential new hosts for the 2022 Central American and Caribbean Games have been postponed because coronavirus-related travel restrictions.

A Future Venues Commission had been due to visit El Salvador's capital San Salvador and Mayagüez in Puerto Rico this month.

Both have come forward to stage the 2022 Central American and Caribbean Games after Panama withdrew as host in July because of the coronavirus pandemic.

"We have welcomed the wise suggestion of the Interim President of the Future Venues Commission, Jimena Saldaña, to postpone the visits to El Salvador and Puerto Rico," said Centro Caribe Sports President Luis Mejía Oviedo.

Saldaña, Henry Núñez and Carlos Cisnero - plus Oviedo and Centro Caribe Sports secretary general Eduardo Álvarez - had been due to visit San Salvador from January 24 to 26.

A trip to Mayagüez was scheduled for January 27 to 29.

A previous timeline for choosing a new host of the 2022 Central American and Caribbean Games anticipated a decision being made by the end of this month, although that would be appear to be unlikely given the Future Venues Commission wants to visit both Mayagüez and San Salvador beforehand.