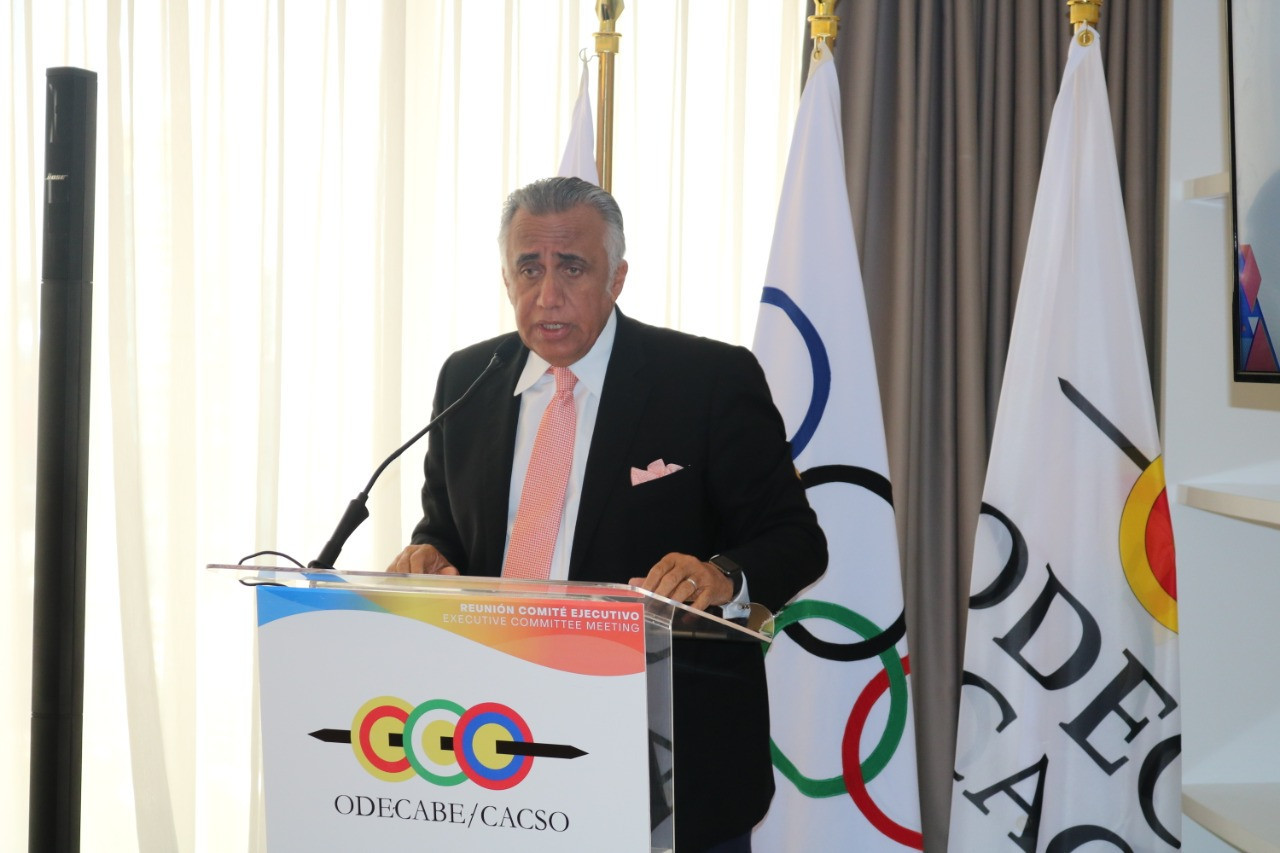 Panama has withdrawn as host of the 2022 Central American and Caribbean Games due to the COVID-19 pandemic.

Central American and Caribbean Sports Organization (CACSO) President Luis Mejia Oviedo criticised Panamanian authorities for relaying the decision to media first, rather than the body responsible for the event.

Oviedo said he had recently received a letter from Eduardo Cerda, the general director of the Government agency for sport in the country, confirming Panama's commitment to hosting the Games.

Panama is the Central American country with the highest number of deaths and infections from coronavirus.

President Luis Mejia's communication to the #CACSO Executive Board.

"For CACSO, health comes first, and we have always been in contact with the Organising Committee to find ways to solve the Games and allow Panama to guarantee the health of its population," Oviedo, a member of the International Olympic Committee, said.

"I am surprised and disappointed that the authorities did not have the professionalism to even coordinate such important information with our organisation."

Panama's withdrawal has forced the CACSO to find a new host for the event and Oviedo said the Games would still take place in 2022.

The CACSO Executive Committee is scheduled to meet this weekend to discuss the process for selecting the replacement hosts.

The Central American and Caribbean Games have been held every four years since 1998.

Barranquilla in Colombia staged the last edition of the event in 2018.