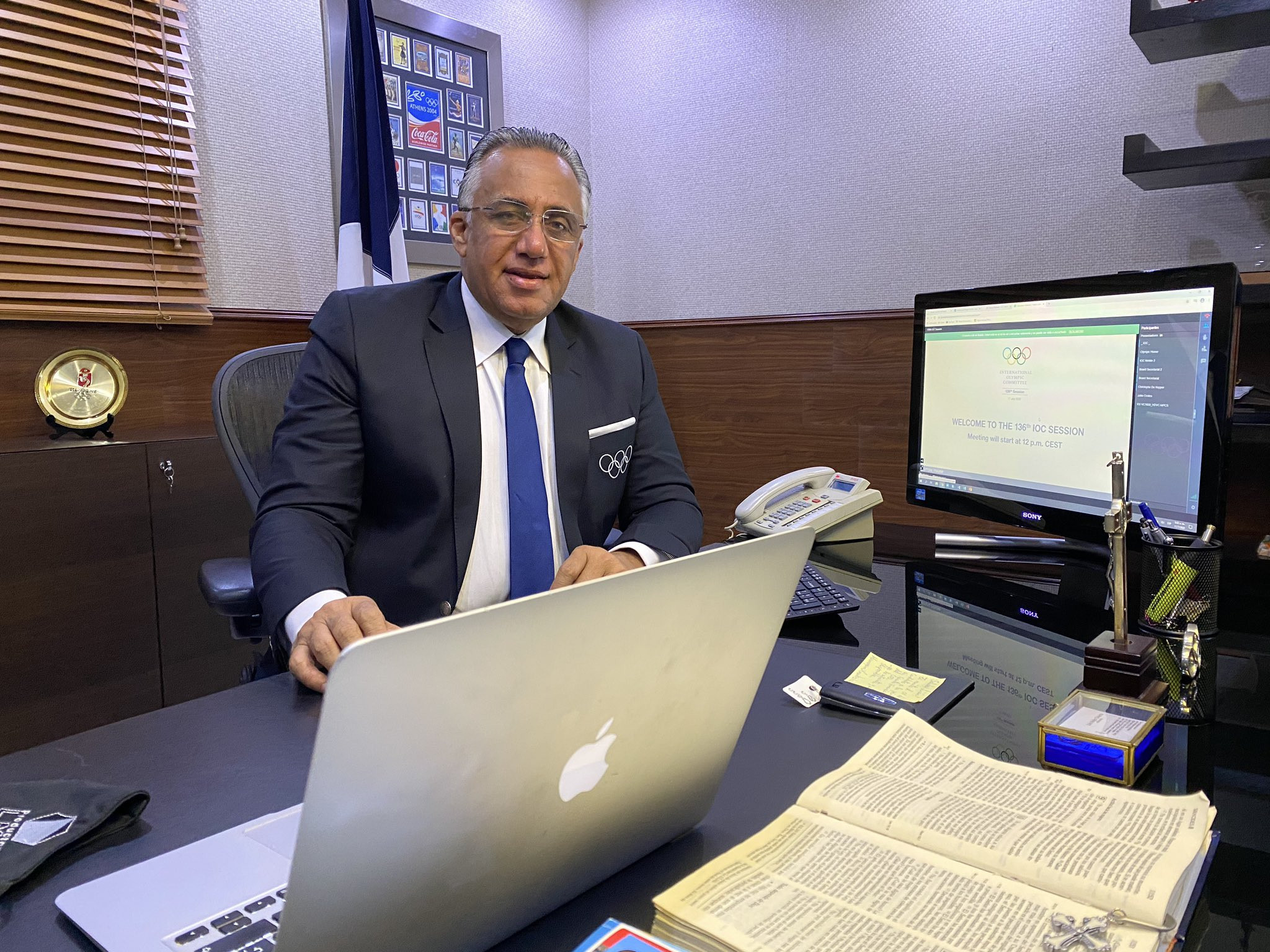 Luis Mejía Oviedo is stepping down as President of the Dominican Republic Olympic Committee (COD), fulfilling a promise he made when re-elected in December 2018.

Oviedo said at the time that he only wanted to serve an additional two years as President, rather than four, so his Presidency of the National Olympic Committee will end this month.

"At the time of my election to the position of president of the COD, I requested a dispensation to retire at the age of two [years in office] and I am fulfilling that promise," Oviedo said in a statement.

However, despite stepping down as COD President, Oviedo will still oversee preparations for the Dominican Republic's participation at Tokyo 2020 as Chef de Mission.

"It is a task that we will not neglect for a single second until we have successfully crowned our participation in Japan," Oviedo added.

The Dominican official is also a member of the Association of National Olympic Committees Executive Council.

Now 67, Oviedo's IOC membership is not linked to his position as COD President, so will not be impacted.

The Dominican Republic has won medals at each of the last four Summer Olympic Games.

Luisito Pié won a bronze medal in the men's under-58 kilograms taekwondo at Rio 2016.