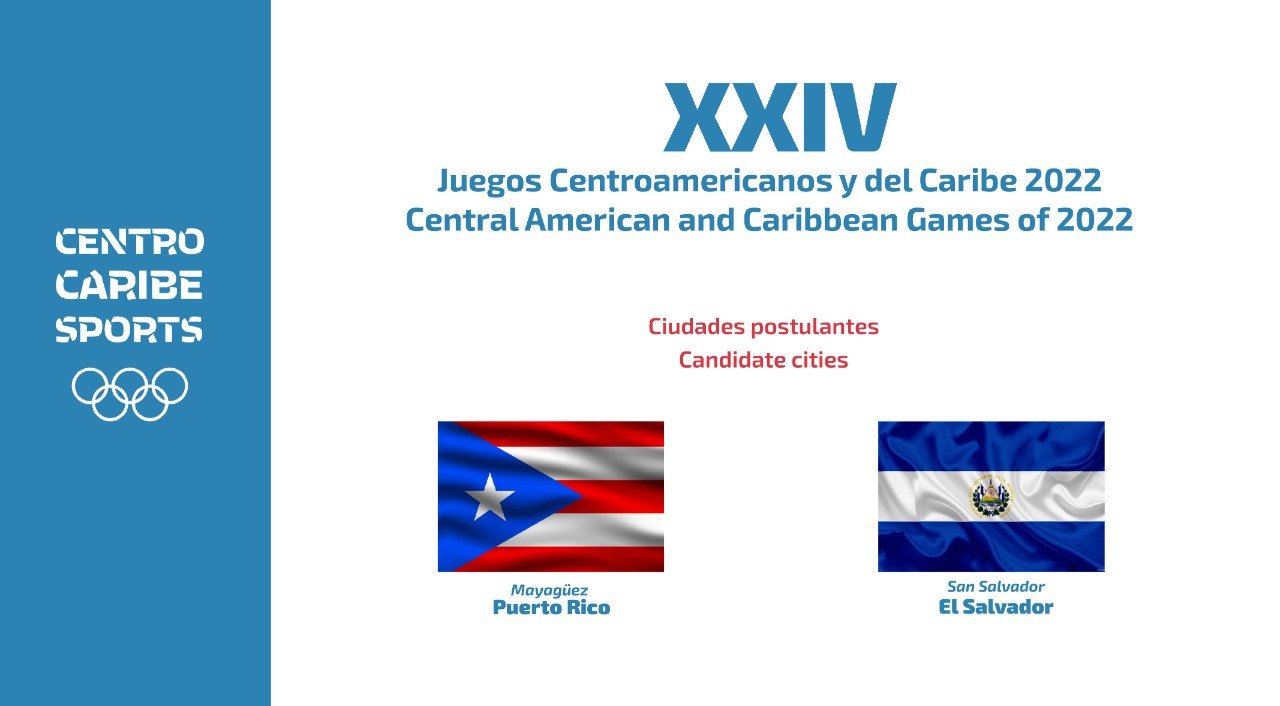 Puerto Rico and El Salvador have shown interest in hosting the 2022 Central American and Caribbean Games, following the withdrawal of Panama.

Due to the COVID-19 pandemic, the southern-most Central American nation pulled out of its hosting duties in July, leaving Centro Caribe Sports to look for a new bidder.

Centro Caribe Sports President Luis Mejia released the information about the two interested parties after the deadline for submitting a bid had passed.

The two applications submitted were for the Puerto Rican city of Mayaguez and El Salvador's capital San Salvador.

Following the news, Centro Caribe Sports first vice-president Jimena Saldaña of Mexico has been temporarily appointed as the President of the Future Venues Commission.

This is due to the incumbent President, Sara Rosario, being the President of the Puerto Rico Olympic Committee and Centro Caribe Sports needing to avoid a conflict of interest with Mayaguez as a bid city.

Rosario had previously stated that she hoped the Games could still go ahead, with the budgets for hosting the Games cut in a bid to make it a more attractive proposition.

The application window was open from September 1 to November 15 after Panama's withdrawal in July.

The Future Venues Commission will now begin to evaluate the applicant cities, before presenting an initial report to the Centro Caribe Sports Executive Committee on November 21.