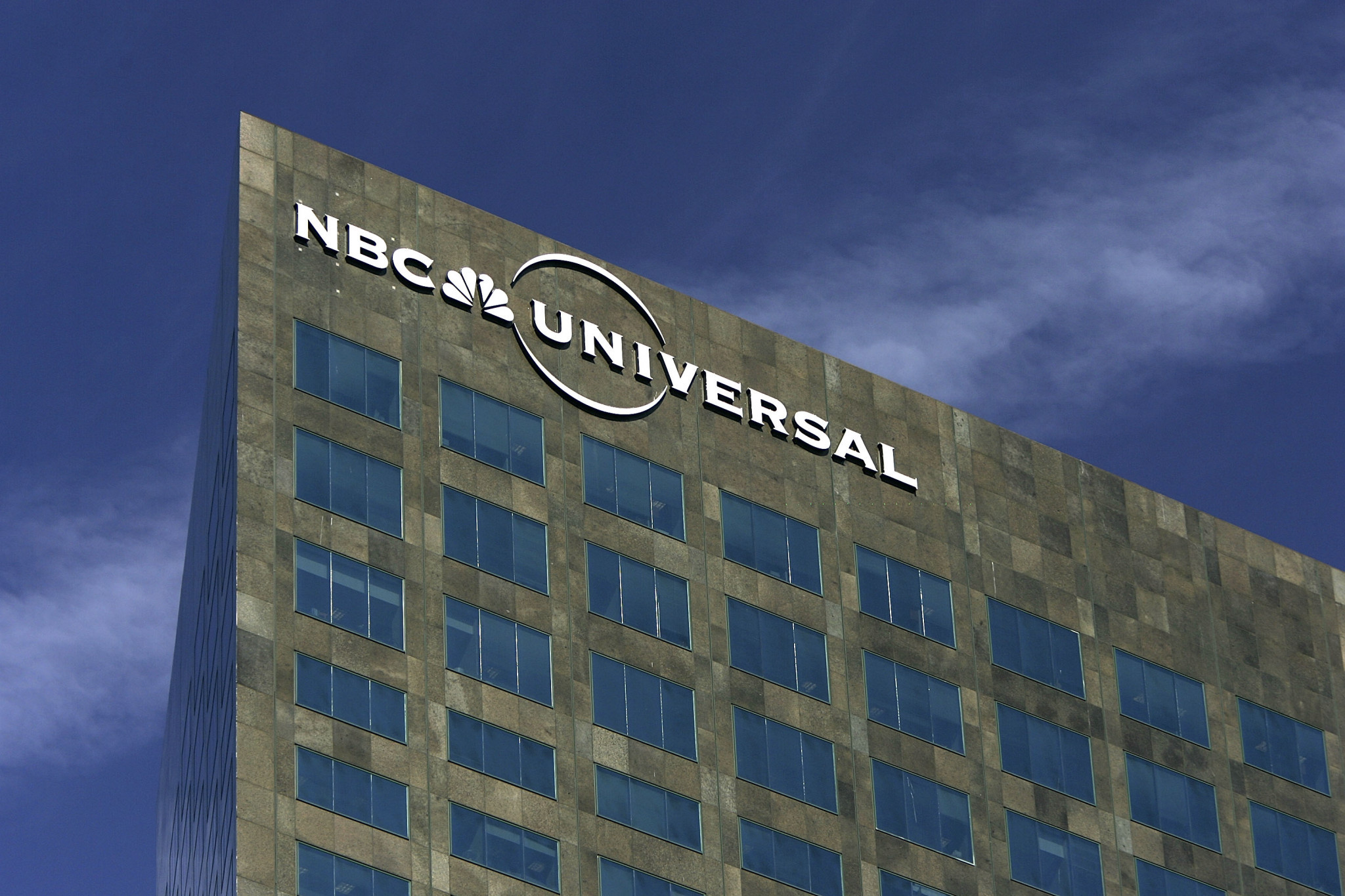 NBCUniversal is feeling the impact of the postponement of the Tokyo 2020 Olympic and Paralympic Games.

A financial results statement published by Comcast, the media conglomerate which also owns Sky, reveals that advertising revenue generated by NBCUniversal’s broadcast television arm was down nearly 28 per cent for the three months to end-June.

It attributed this to "reduced spending from advertisers as a result of COVID-19, including from the postponement or cancellation of sporting events, and continued ratings declines".

While the Games, which have been put back to 2021, were not originally scheduled to begin until July 24, the commercial and promotional build-up would normally have been well underway by late spring.

NBCUniversal holds the broadcast rights for the highly lucrative United States market, having agreed back in June 2011 to pay $1.42 billion (£1.07 billion/€1.18 billion) for the 2020 edition, as part of a four-Games $4.38 billion (£3.3 billion/€3.6 billion) agreement for which the company beat off competition from ESPN and Fox Sports.

NBCUniversal subsequently agreed a $7.65 billion (£5.7 billion/€6.35 billion) deal for US rights all the way through until 2032, in one of the most important commercial agreements in the International Olympic Committee (IOC)’s history.

US broadcasting rights to the Olympics have come in recent decades to account for a really meaty chunk of the IOC’s quadrennial revenues.

In overall terms, NBCUniversal’s financial performance held up pretty well in the face of the challenges posed by the pandemic.

The broadcast TV business’s quarterly revenue was down only 1.6 per cent, while adjusted earnings before interest, tax, depreciation and amortisation actually climbed 20 per cent to $641 million (£481million/€532 million).

This followed a big hike in content-licensing revenue.

The company has also been focusing on a new streaming service called Peacock.

Here, the delay to Tokyo 2020, coupled with the unusually short interval before the Beijing 2022 Winter Olympics and Paralympics, might conceivably work in the group’s favour.

This would be on the assumption that it gives more time for prospective viewers to sign up for, and familiarise themselves with, the service before the Games take place.

Such a favourable scenario would hinge, of course, on these events being able to take place as now planned - something that, with the pandemic continuing to kill thousands every day, still cannot be guaranteed.