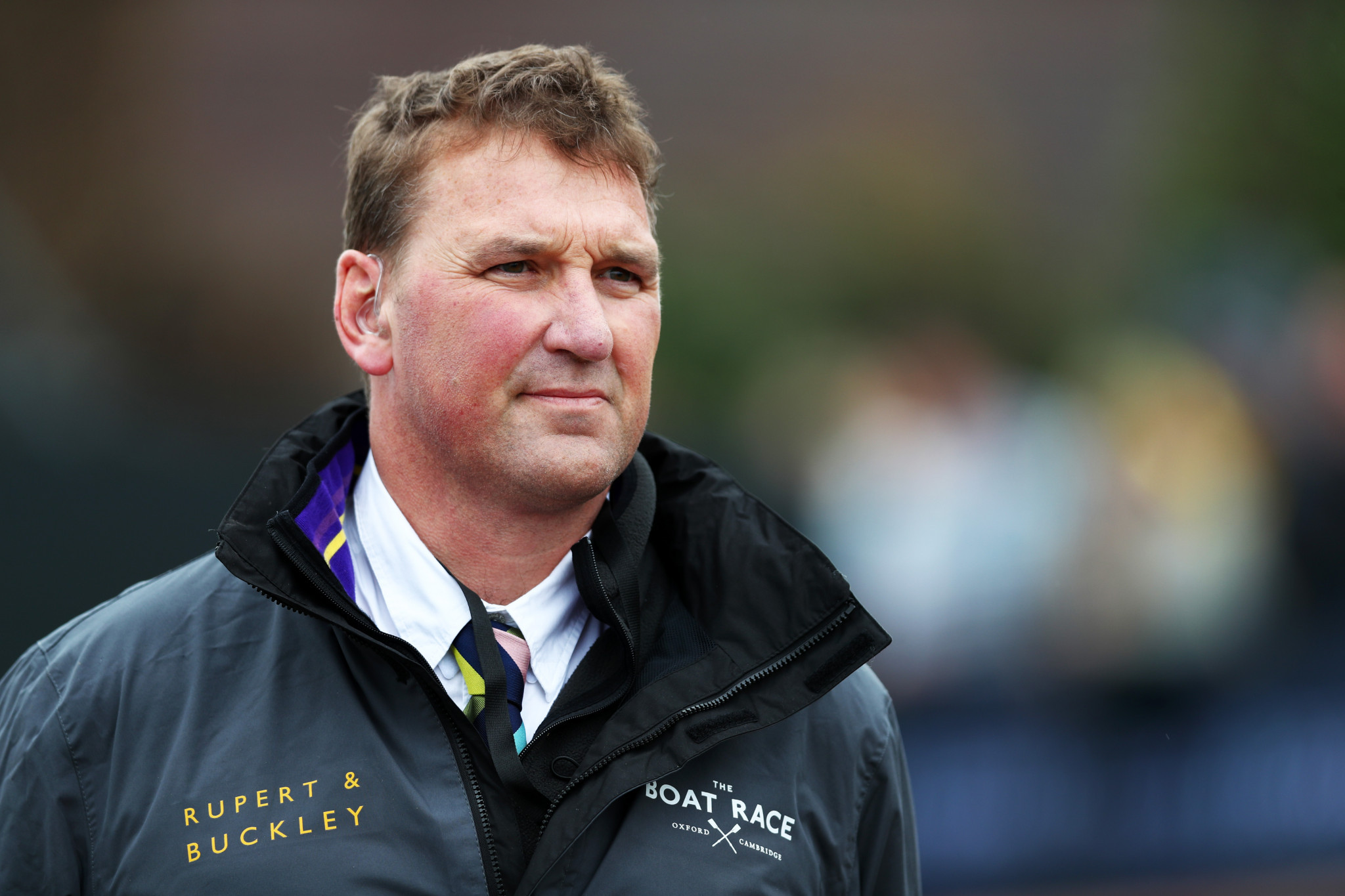 Four-time Olympic champion Sir Matthew Pinsent has suggested moving the Tokyo Olympics to 2024 after claiming it would be "ludicrous" to stage the Games in 2021 against the backdrop of a global health crisis.

Sir Matthew, a former member of the International Olympic Committee (IOC), also believes Paris and Los Angeles should host the Games four years later than planned to accommodate Tokyo in his proposed reshuffle.

The 50-year-old former rower’s suggestion comes as pressure mounts on the IOC to decide on whether the delayed Olympics and Paralympics will go ahead this year.

"My own view is that the Summer Olympic queue should be asked to shift," wrote Sir Matthew on Twitter.

"The athletes lose an Olympics but that’s looking likelier by the day."

The survey was conducted as Japan struggles with a resurgence of COVID-19 cases, with the capital city among four areas entering a state of emergency.

Tokyo was originally due to stage the Olympics and Paralympics last year before the coronavirus pandemic forced the postponement of the Games to 2021.

The Tokyo 2020 Olympics are now scheduled to run from July 23 to August 8, with the Paralympics due to follow from August 24 to September 5.

"The idea of Olympic athletes, officials, delegations getting vaccine priority is antithetical.

"The risks of 000’s of people flying round the world to gather unvaccinated is ludicrous."

Senior IOC member Richard Pound suggested prioritising athletes for the COVID-19 vaccine would be the "most realistic way" of ensuring the Games can take place this year.

Speaking in November 2020, IOC President Thomas Bach encouraged athletes to have a COVID-19 vaccination before Tokyo 2020.

Bach insisted it would not be an entry requirement, with the IOC repeatedly stressing it supports priority access for high-risk groups and healthcare workers.

Despite concerns over a rise in COVID-19 cases, organisers remain steadfast in their preparations for the Games.

Dame Sarah Storey, Britain’s most decorated female Paralympian with 25 medals across swimming and cycling, has also called for the IOC to make a decision on Tokyo 2020.

The 43-year-old, who is preparing for her eighth Paralympics, admitted several question marks hang over this year’s Games.

"How many nations need to be present for it to be considered viable because that's really important," Dame Sarah told Sky Sports News.

"It's a global event for a very good reason.

"Someone needs to decide (what a global event is).

"If the developing nations aren't able to access the vaccine then that seems incredibly unfair.

"So I think those questions have to be answered not least for the sanity of athletes who are hoping that it does go ahead but also for budgets and things like that.

"We're fortunate in the UK that we've had budgets and everything looks to be positive from that perspective."