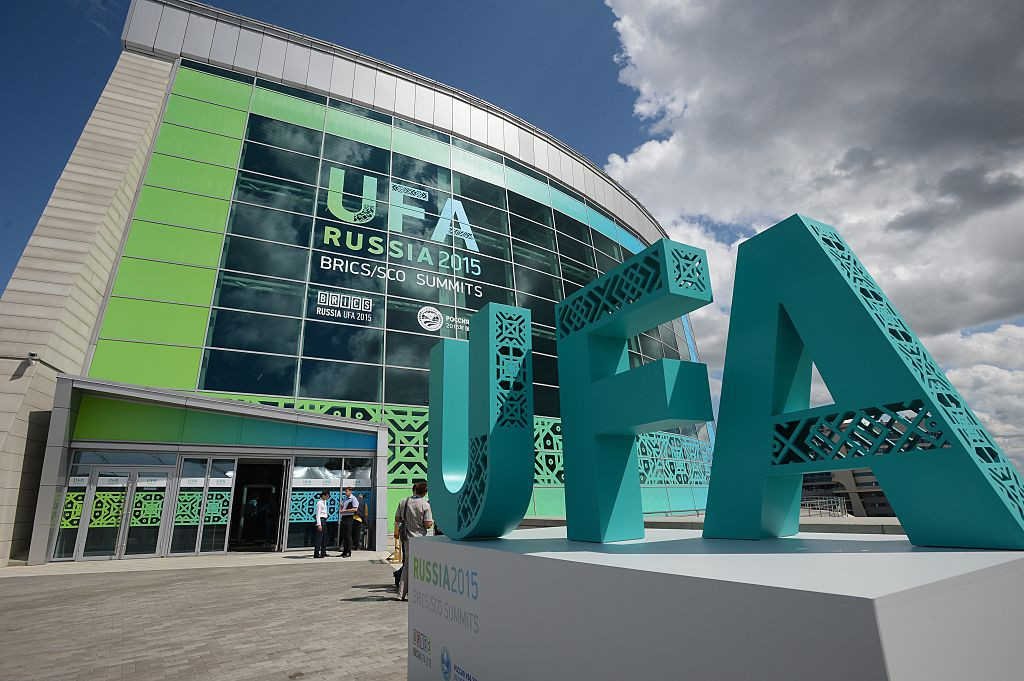 The Russian region of Bashkortostan is considering a bid for the 2030 Winter Olympic Games.

According to Russia's official state news agency TASS, the press secretary of the Republic of Bashkortostan head Radiy Kabirov revealed the region was exploring the possibility of bidding for the Games.

"There really is an idea, just like an idea," Diana Ikhsanova said.

"Until the application campaign has begun, we are working on the possibility of submitting an application."

It is thought the bid will be centred around Bashkortostan's capital Ufa.

The International Olympic Committee (IOC) has not set a timetable for the award of the 2030 Games, but it is likely to happen after Russia's ban on bidding for major sporting events has expired.

Russia received the ban as part of a package of sanctions imposed on the country by the World Anti-Doping Agency (WADA) as punishment for the manipulation of the Moscow Laboratory data.

WADA had originally handed Russia a four-year ban from hosting, or being granted the right to stage, any major sporting event such as the Olympic Games.

This was halved to two years by the Court of Arbitration for Sport in December, meaning Russia will be able to submit bids for events again by the end of 2022.

Honorary IOC member and Honorary President of the Russian Olympic Committee Vitaly Smirnov has supported the idea of a bid from Bashkortostan, which is located between the Volga River and the Ural Mountains.

"If the region is suitable, why not, the voting will take place seven years before the 2030 Games, by 2023 the sanctions will end," he said.

"Next year, the recruitment of candidates will be announced.

"It is important that the region has elevation differences that allow for downhill competitions and a giant slalom."

Russia held the Winter Olympic Games in Sochi in 2014, an event marred by the state-sponsored doping scandal.

Pyrenees-Barcelona in Spain, Japanese city Sapporo and Salt Lake City in the United States have discussed potential bids for the 2030 Winter Olympics with the IOC.

The parties have held discussions with the IOC Future Winter Host Commission, which identifies and recommends venues for the Olympic Games.

Sapporo’s project, at one point the clear favourite, has slowed as Japan focuses its efforts on staging the rescheduled Tokyo 2020 Olympics.

Vancouver, which last hosted the Winter Olympics in 2010, is expected to hold a debate over whether to launch a candidacy early this year, while Ukraine is also eyeing a bid for the 2030 Games.