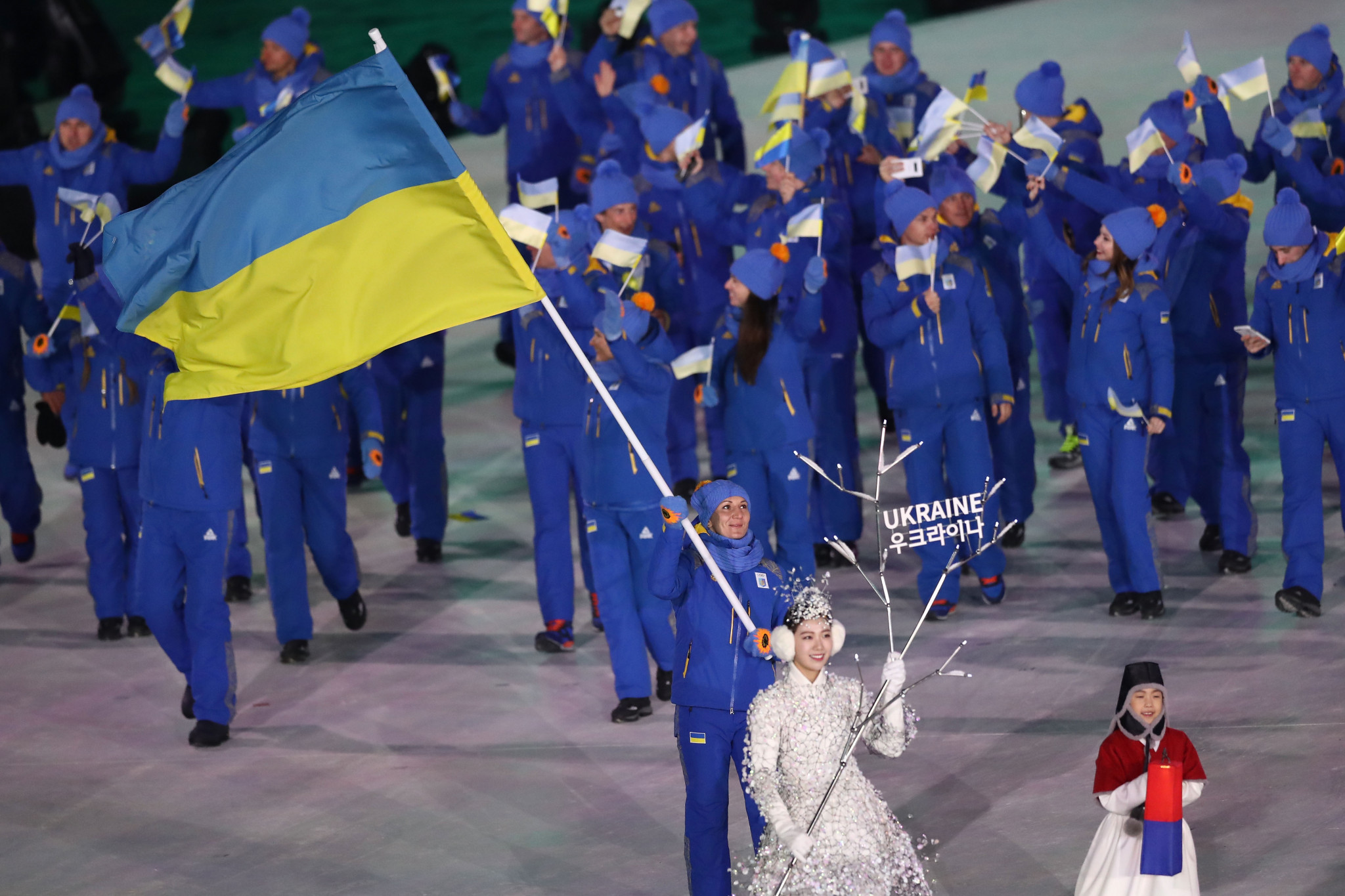 Ukraine is considering launching a bid for the 2030 or 2032 Olympic Games, according to the country’s Youth and Sport Minister Vadym Huttsait.

Ukrainian President Volodymyr Zelensky raised the possibility of an Olympic bid in September.

Zelensky reportedly instructed Huttsait to begin a technical analysis of what would be required to stage the Games.

Huttsait suggested Ukraine was leaning towards a bid for the 2030 Winter Olympics, rather than the Summer Olympics in 2032.

Huttsait, a Barcelona 1992 Olympic gold medallist in fencing and member of the National Olympic Committee of Ukraine Executive Committee, claimed the country would be in a position to host an Olympics by the end of the decade.

The multi-sport event has been touted as a potential project to help create jobs.

"We are looking at 2030 and 2032," Huttsait said, according to Ukraine's national news agency Ukrinform.

"We are thinking about where to host it [the Olympics] in Ukraine, how much it will cost.

"We are considering more the Winter Olympics.

"We are also discussing the hosting of the Youth Olympic Games, or an ambitious goal - an adult Olympics.

"We believe that in 10 years we will have development in our country and we will be able to host the Olympic Games."

Pyrenees-Barcelona in Spain, Japanese city Sapporo and Salt Lake City in the United States have discussed potential bids for the 2030 Winter Olympics with the International Olympic Committee (IOC).

The three potential bids have held discussions with the IOC Future Winter Host Commission, which identifies and recommends venues for the Olympic Games.

Sapporo’s project has slowed as Japan focuses its efforts on staging the rescheduled Tokyo 2020 Olympics.

Vancouver is expected to hold a debate over whether to launch a candidacy early in 2021.

The Canadian city hosted the Winter Olympics in 2010.

The IOC has not set a timetable for the award of the 2030 Games under its new process to select hosts for the event.

Australia, China, Indonesia, India, Qatar, Germany and Turkey are among countries potentially seeking to host the Summer Olympic Games in 2032.