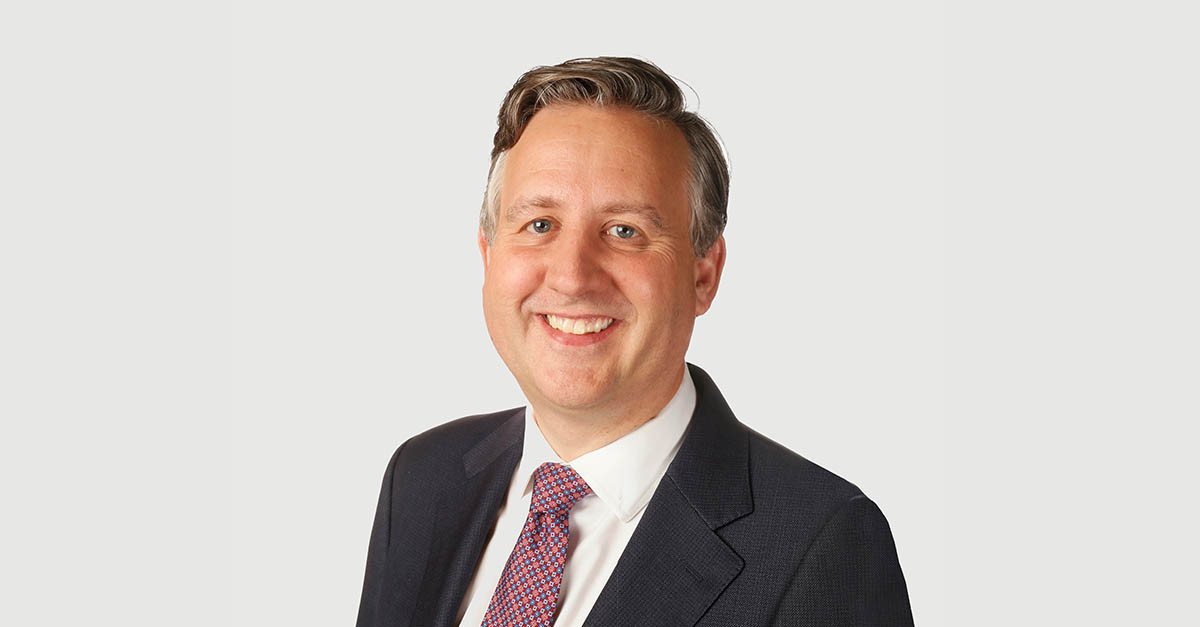 Vancouver Mayor Kennedy Stewart has suggested one of his conditions for supporting a bid from the city for the 2030 Winter Olympic and Paralympic Games is that it be spearheaded by indigenous leaders.

The traditional territory of three First Nations - Musqueam, Squamish and Tsleil-Waututh - includes the Canadian city, and Stewart said he wants them to be involved in any Vancouver candidature for the 2030 Games.

"I have talked to the Nations about this and there's interest there," Stewart said, according to the Vancouver Sun.

A Squamish Nation Council member told CBC it had not had any "formal discussions" over potentially leading the Vancouver Bid Committee, should the city enter the running to host the Winter Olympics and Paralympics in 2030.

Indigenous groups were involved in organising the 2010 Games in Vancouver and 15 of the venues used at the event were built on First Nation traditional territories.

"The reality is that something like hosting an Olympics requires a significant amount of investment and support from both the Federal and Provincial Governments," Squamish Nation Council member Khelsilem told CBC.

Talks on a Vancouver bid for 2030 are not expected to resume until early next year after the City Council pushed back a debate on a candidacy to allow for more extensive feedback on any proposal.

It will also allow the Municipal Government's Sport Hosting Vancouver department, which bids and supports major sporting events held in the city, to conduct a preliminary report on the feasibility of a bid for the Games in 10 years' time.

Stewart backed postponing the debate, admitting the City Council was "just swamped with things right now" amid the COVID-19 pandemic.

Pyrenees-Barcelona in Spain, Japanese city Sapporo and Salt Lake City in the United States are the other cities in discussions with the International Olympic Committee's (IOC) Future Winter Host Commission, which identifies and recommends venues for the Olympic Games.

Sapporo appeared to be the frontrunner earlier this year when a delegation of Japanese officials held talks with the IOC and its President Thomas Bach, but momentum has slowed as the country focuses on organising the postponed Tokyo 2020 Olympics and Paralympics.

The IOC has not set a timetable for the award of the 2030 Games under its new process to select hosts for the event.