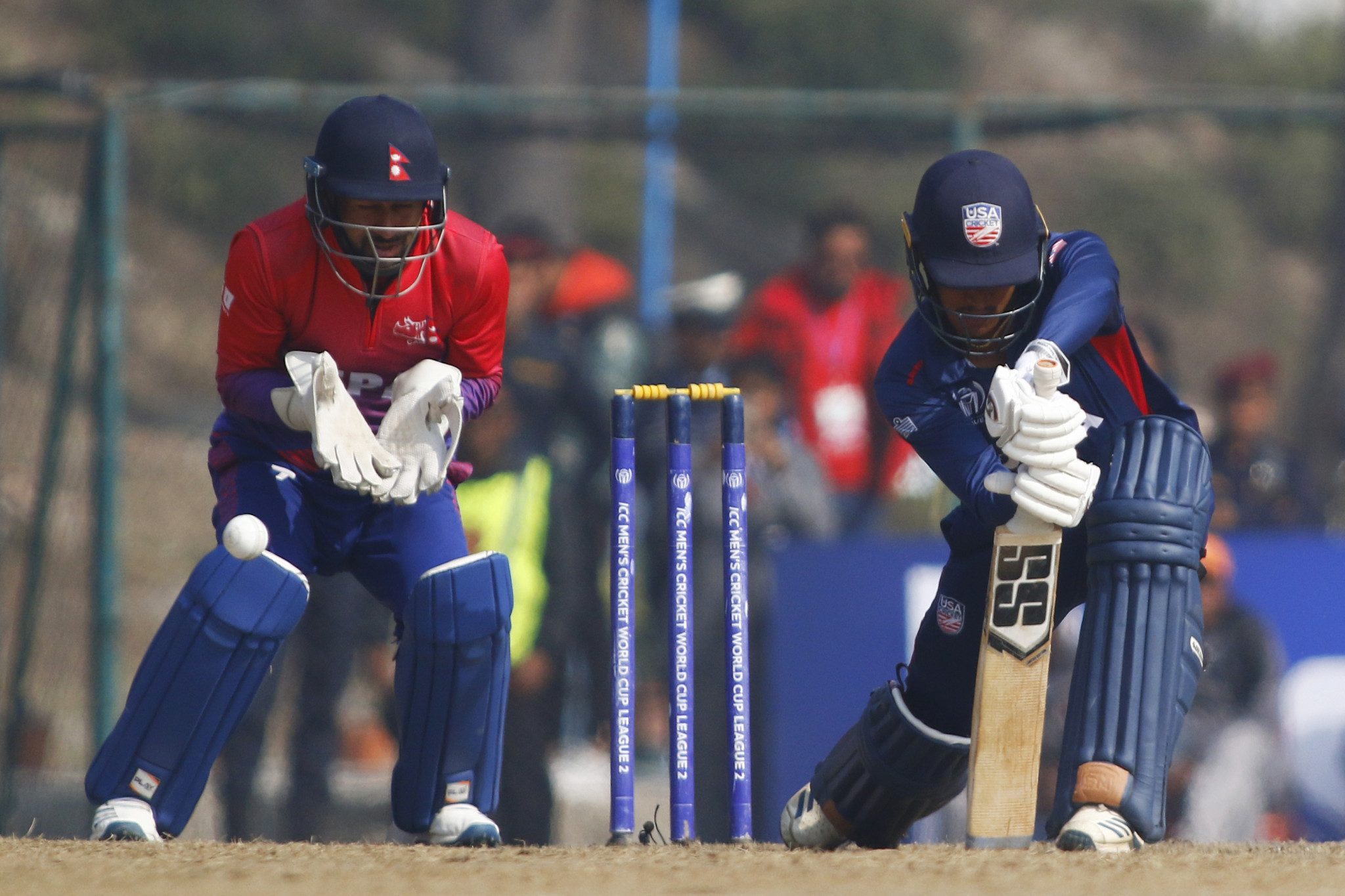 The full list of investors for Major League Cricket in the United States has been released in the latest step towards the establishment of a Twenty20 franchise cricket league in the country.

The list consists of business executives and technology entrepreneurs and according to American Cricket Enterprises, it is "another statement of validation for the vision of Major League Cricket", while also "strengthening cricket’s potential in becoming a mainstream sport in the US."

In total, 29 individuals complete the list with the businesses they are involved in including some of the biggest in the world - Google, Microsoft and Facebook.

Founders of American Cricket Enterprises Sameer Mehta, Vijay Srinivasan, Satyan Gajwani and Vineet Jain said: "To follow up the announcement of the historic partnership with the Kolkata Knight Riders with this truly brilliant group of world-renowned investors is a tremendous sign of the progress and potential for Major League Cricket.

"We feel very fortunate to have such an accomplished collection of people fully behind our vision to develop a T20 league that will bring world-class professional cricket to the world’s largest sports market.

"The scale of experience and expertise in this wider group of investors is truly remarkable, and we look forward to working with them all for many years into the future."

The announcement of the list of investors is a further positive development improving cricket's standing in the US.

In October, USA Cricket launched a foundational plan - which they hope will help towards making cricket a major sport in the country by the end of the decade.

Last month, the Board of Control for Cricket in India gave a cautious welcome to a bid to include the sport on the programme for the Los Angeles 2028 Olympic Games.