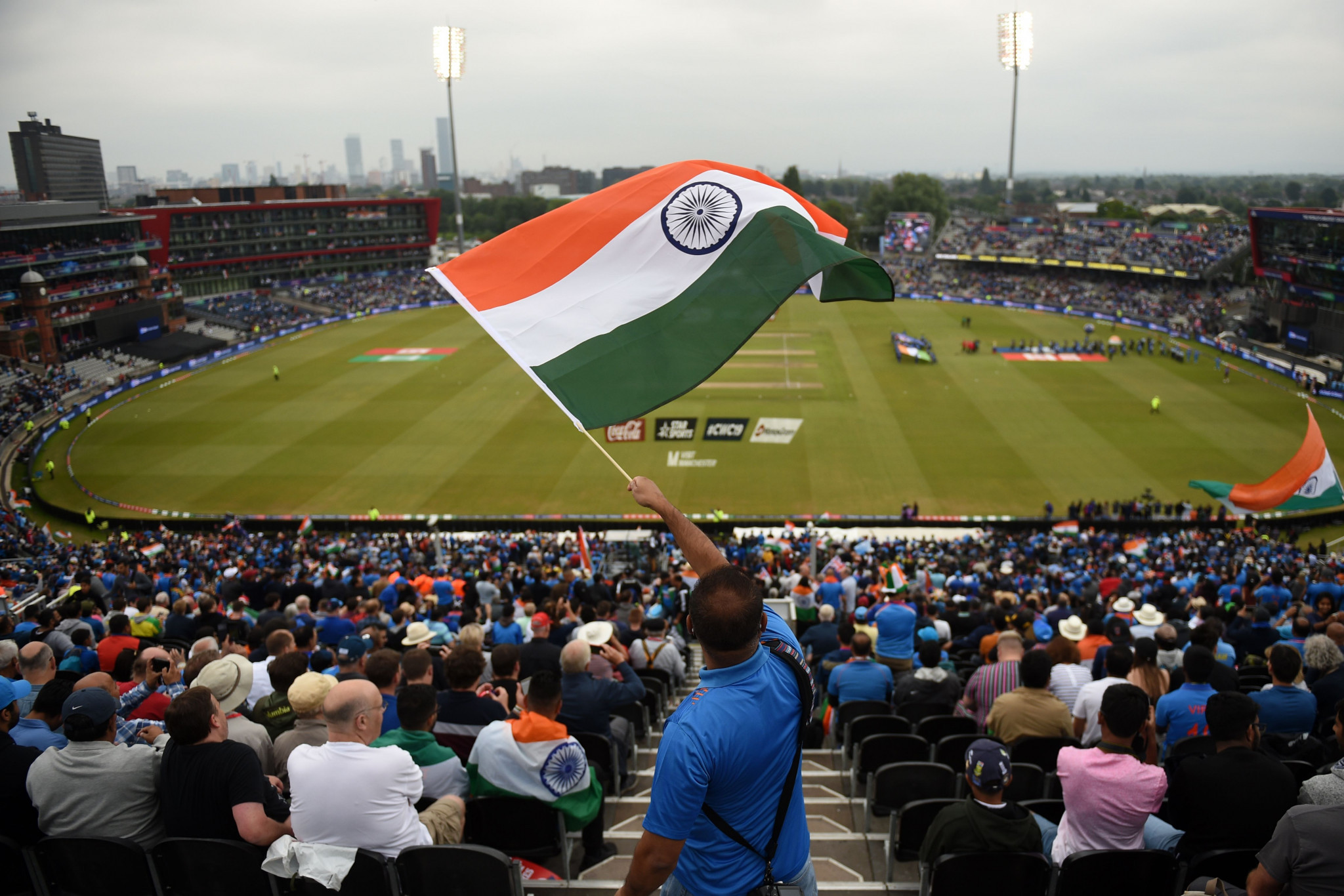 The powerful Board of Control for Cricket in India (BCCI) has given its cautious backing to a bid to include the sport on the programme for the Los Angeles 2028 Olympics.

At the BCCI Annual General Meeting held in Ahmedabad because of COVID-19 restrictions in Mumbai, delegates gave the green light, but only "after getting some clarifications from the International Olympic Committee (IOC)", according to a source cited by the Press Trust of India.

No further details have so far emerged, but even a tentative agreement is seen as highly significant because, in the past, the attitude of the BCCI has always been considered as an obstacle to the cricket’s inclusion in multi-sport Games.

The sport was not included at the 2010 Commonwealth Games and Indian teams were notable by their absence at the Asian Games in 2014 and 2010.

Japan’s women did take part at Incheon 2014, finishing fifth, and Japan Cricket Association chief executive Naoki Alex Miyaji today told insidethegames: "Cricket’s inclusion in the Olympics would be a huge boost to growing the sport around the world.

"I hope it gets the support of every ICC [International Cricket Council] member so that a serious bid can be presented to the IOC for 2028 and onwards."

BCCI Officials are said to be wary that the Board might have to surrender some of its influence to the Indian Olympic Association (IOA).

Questions such as the distribution of revenue might still prove a stumbling block.

Relations have been distant between the BCCI and the IOA in the past.

An unnamed delegate at the meeting, where officials wore protective masks, told the Times of India: "Look, the BCCI is an autonomous body and it would like to maintain its autonomy.

"Our legal team is looking to get a few clarifications.

"Obviously, cricket in the Olympics is great for the game.

"Let's hope we can move in the right direction."

At the same meeting, the expansion of the Indian Premier League, with two new franchises bringing the complement to 10 from 2022, was approved.

The T20 format is thought to be the most likely format proposed in any Olympic bid.

The ICC has not yet set a timetable to discuss the matter but the IOC's Agenda 2020 allows each Organising Committee to "make a proposal for the inclusion of one or more additional events on the Olympic programme for that edition of the Olympic Games", although the final decision remains with the IOC and is normally taken four years before the Games in question.

The ICC recently issued a questionnaire to member countries asking them to assess "the potential financial support" which they might receive if the sport should return to the Olympic programme for the first time in 128 years at Los Angeles 2028.