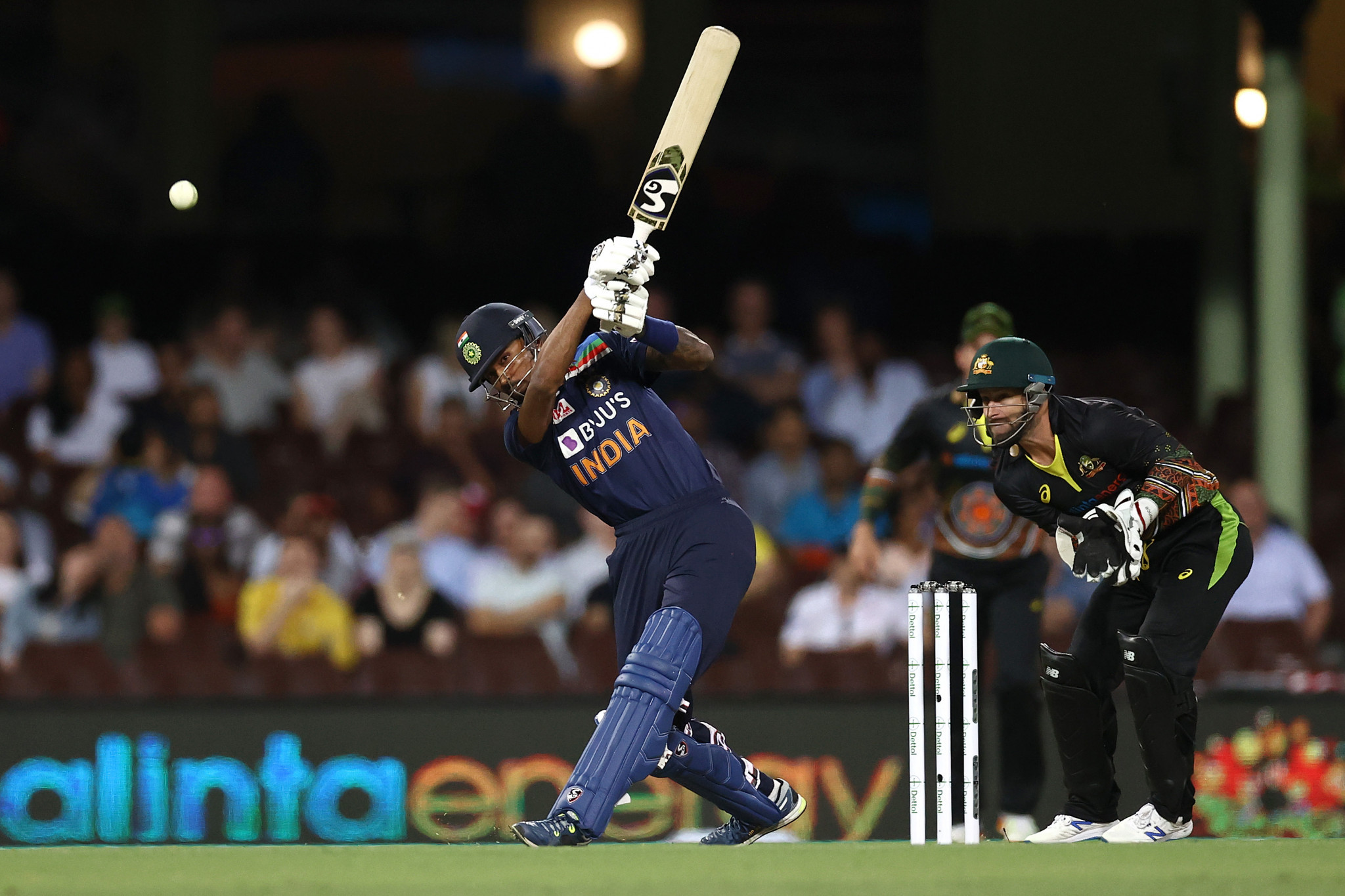 A meeting of Indian cricket powerbrokers on Christmas Eve (December 24) could be a pivotal moment for the sport’s potential return to the Olympics at Los Angeles 2028.

A 23-point agenda circulated to members for the Board of Control for Cricket in India (BCCI) Annual General Meeting includes provision for "Discussion of BCCI's stand on inclusion of cricket in Los Angeles Olympic Games in 2028."

The meeting will also discuss the inclusion of two further teams in the lucrative Indian Premier League (IPL).

The T20 format, where each side bats for a maximum 20 six-ball overs, is most likely to be used in any potential Olympic bid.

Although the meeting would normally take place at BCCI headquarters in Mumbai, local reports say COVID-19 restrictions in the state of Maharashtra may force a relocation to Kolkata, Chennai or Ahmedabad.

The venue has not yet been confirmed.

Support from India is considered essential for an International Cricket Council (ICC) bid for Olympic participation.

In the past, the BCCI has been reluctant to support cricket’s inclusion in major multi-sport events.

Although India's team at the 1998 Commonwealth Games included Sachin Tendulkar, it is thought to have vetoed the inclusion of the sport at the 2010 Games in Delhi and did not participate in either men’s or women’s competitions at the 2014 Asian Games in Incheon or 2010 edition in Guangzhou.

The International Olympic Committee (IOC) granted recognition to the ICC in 2010 and the IOC’s Agenda 2020 would allow the Los Angeles Organising Committee to "make a proposal for the inclusion of one or more additional events on the Olympic programme for that edition of the Olympic Games".

In October, USA Cricket launched its "Foundational Plan", promising to "work closely with the ICC and lend our full support to efforts to include cricket on the sports programme of the 2028 LA Olympic Games and future editions of the Pan American Games."

Cricket can now answer yes to many questions in a searching IOC questionnaire, which covers topics including the universality of the sport.