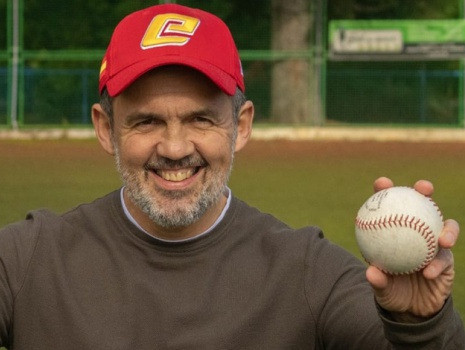 Jesús Lisarri, a member of Spain's baseball roster at the Barcelona 1992 Olympics has been elected as the new President of the Royal Spanish Baseball and Softball Federation (RFEBS).

Lisarri, a former catcher, won with his campaign Together We Advance by 35 votes to 28, as he defeated Jordi Vallès, a former pitcher who also played for the national team, who led a campaign entitled Foundation for the Future.

Lisarri was elected during the RFEBS General Assembly in Madrid, which was attended by Alejandro Blanco, the President of the Spanish Olympic Committee.

Lisarri, 53, who was born in Pamplona, and played and coached in the top Spanish Baseball League, Division de Honor, earned two bronze medals for Spain at the European Championships, in 1989 and 1991.

He was then selected to compete at a home Olympics the following year as baseball made its debut as a medal sport.

Eight countries competed in the first phase of the competition with Spain finishing bottom after the round-robin matches with a record of one win and six defeats.