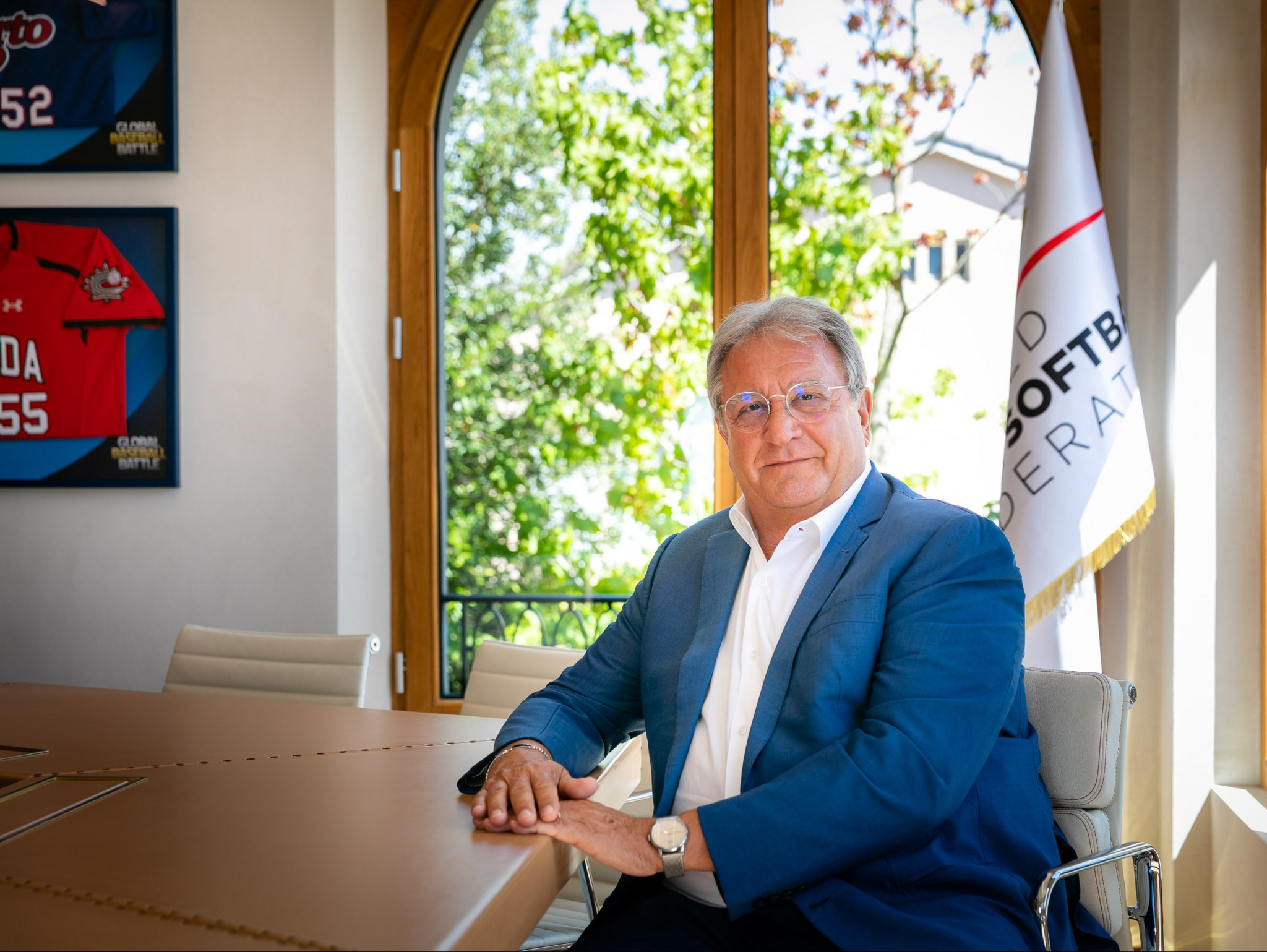 In his end-of-year address, Fraccari talked about the impact of the global health crisis on baseball and softball but claimed the WBSC has focused on safeguarding the future of the sports.

"We have reached the end of a year that will surely remain etched in the minds of each and every one of us," he said.

"Unlike previous addresses, this year’s message does not celebrate our competition results, nor the successes obtained by various nations.

"Instead, as we look back on 2020, our thoughts immediately go to all those who have been impacted by the unthinkable, unexpected and challenging COVID-19 pandemic.

"Today, we have been made aware of our fragility by an enemy that has reshaped our everyday lives and the sports world, resulting in the cancellation or postponement of all of our major events this year, including our spectacular and long anticipated return to the Olympic Games at Tokyo 2020.

"However, despite the adversities faced in 2020, the WBSC has pressed ahead with changes to our organisational structure that will safeguard the future of our sport and community in the challenging years ahead."

Fraccari discussed the WBSC's expansion into esports and the development of a virtual baseball game called "playball".

Games for softball and Baseball5 are also set to be released in the near future.

Fraccari also mentioned the new WBSC strategic plan for 2021 to 2024, the establishment of baseball and softball working groups to plan for future challenges, the opening of the WBSC Academy e-learning platform and the creation of the WBSC Integrity Unit.

Another significant moment for the WBSC this year was the opening of a new headquarters in Pully in Switzerland.

The opening of the headquarters in July was conducted by officials such as International Olympic Committee (IOC) President Thomas Bach and Association of Summer Olympic International Federations President Francesco Ricci Bitti.

Baseball5 was also added to the programme for the Summer Youth Olympic Games in Dakar in 2026.

Fraccari noted both of these occasions as highlights of the WBSC year.

At the conclusion of his end-of-year address, Fraccari looked forward to the Olympics next year in Tokyo.

Baseball and softball were set to make their first return to the Olympic programme since Beijing 2008 this year, but the Games were postponed to 2021 due to the pandemic.

"The imminent rollout of vaccines will hopefully and potentially allow for a return to a form of normality and next summer, which will be highlighted by our highly anticipated and spectacular return to the Olympic stage at the Tokyo 2020 Games, where I am certain we will be amongst the top and most anticipated sports - building the case for our sport and athletes to be a part of future editions, including the Los Angeles 2028 Games," Fraccari said.

"The athletes who will represent us at Tokyo 2020 will be the best ambassadors for demonstrating how our sport can further elevate the Olympic brand and help the IOC to realise its important objectives."