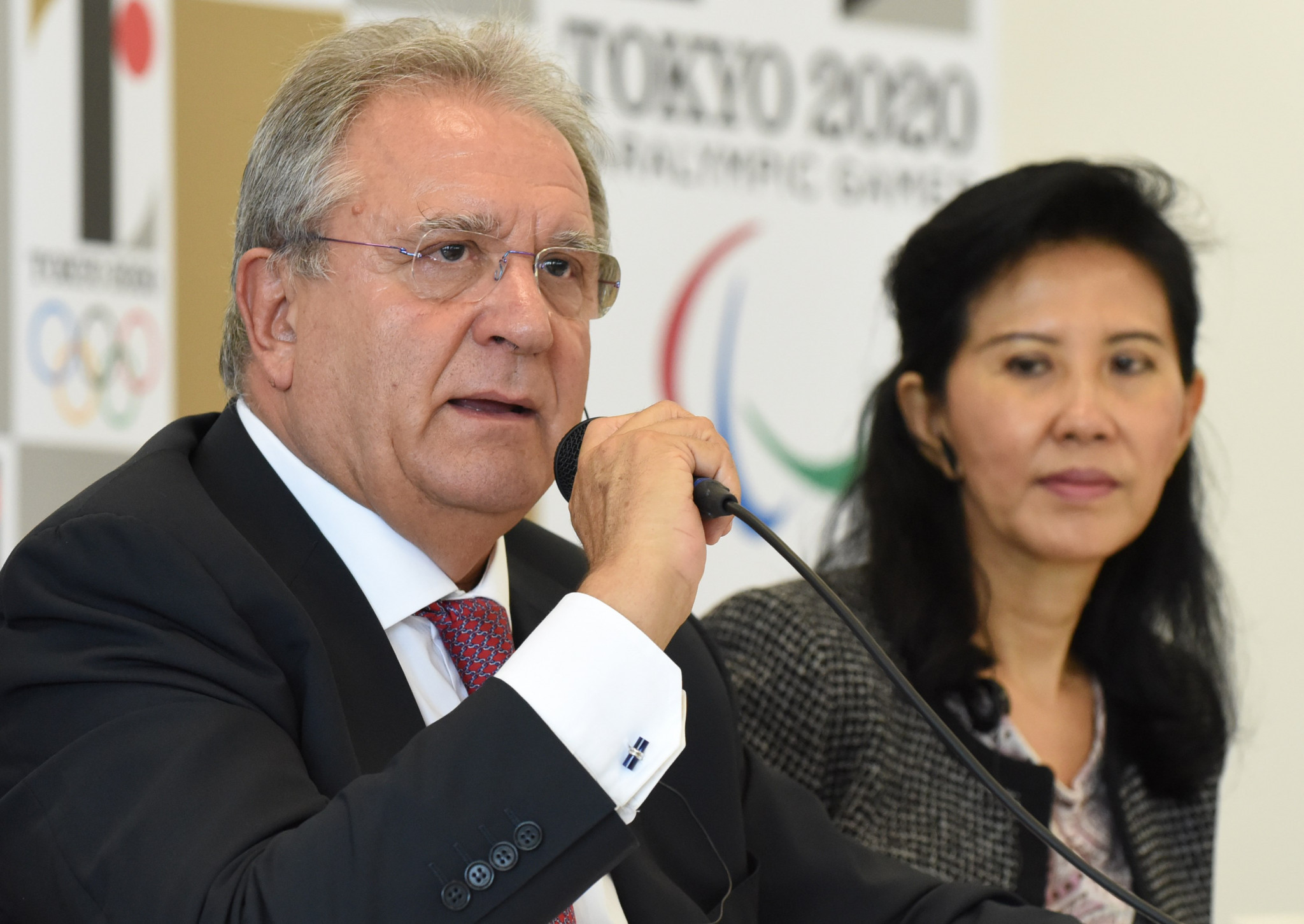 The CONI presented Fraccari with the award in recognition of his work as the head of WBSC and, formerly, the International Baseball Federation (IBF).

According to the WBSC, Fraccari received a hand-signed letter from Giovanni Malagò, President of CONI and International Olympic Committee member, congratulating him for his "extraordinary accomplishments".

The 71-year-old was elected President of the IBF in 2009 before helping to oversee a merger with the International Softball Federation to launch the WBSC in 2012.

Fraccari then became the first-ever sole WBSC President in 2014 and was given a seven-year term.

That term is now due to last until 2022 after the WBSC Congress was postponed.

Under the Italian’s leadership, baseball and softball were reinstated as Olympic sports for Tokyo 2020, although they are not set to feature at Paris 2024.

"What an honour receiving the Golden Collar from CONI, special thanks to President Giovanni Malagò and everyone who shared this journey," Fraccari said.

The Golden Collar is CONI’s highest accolade and is awarded to athletes who have earned world or Olympic titles and officials that contribute to the Italian sports movement.

The prize was also awarded to Sabatino Aracu, President of World Skate, and Marco Scolaris, President of the International Federation of Sport Climbing, after the inclusion of skateboarding and sport climbing on the programme for Tokyo 2020.

Enrico Obletter, manager of Italy women’s softball team, received the Palm of Technical Merit award after his side booked their place at next year’s Olympics with victory over Britain at the WBSC Europe and Africa qualification event in 2019.