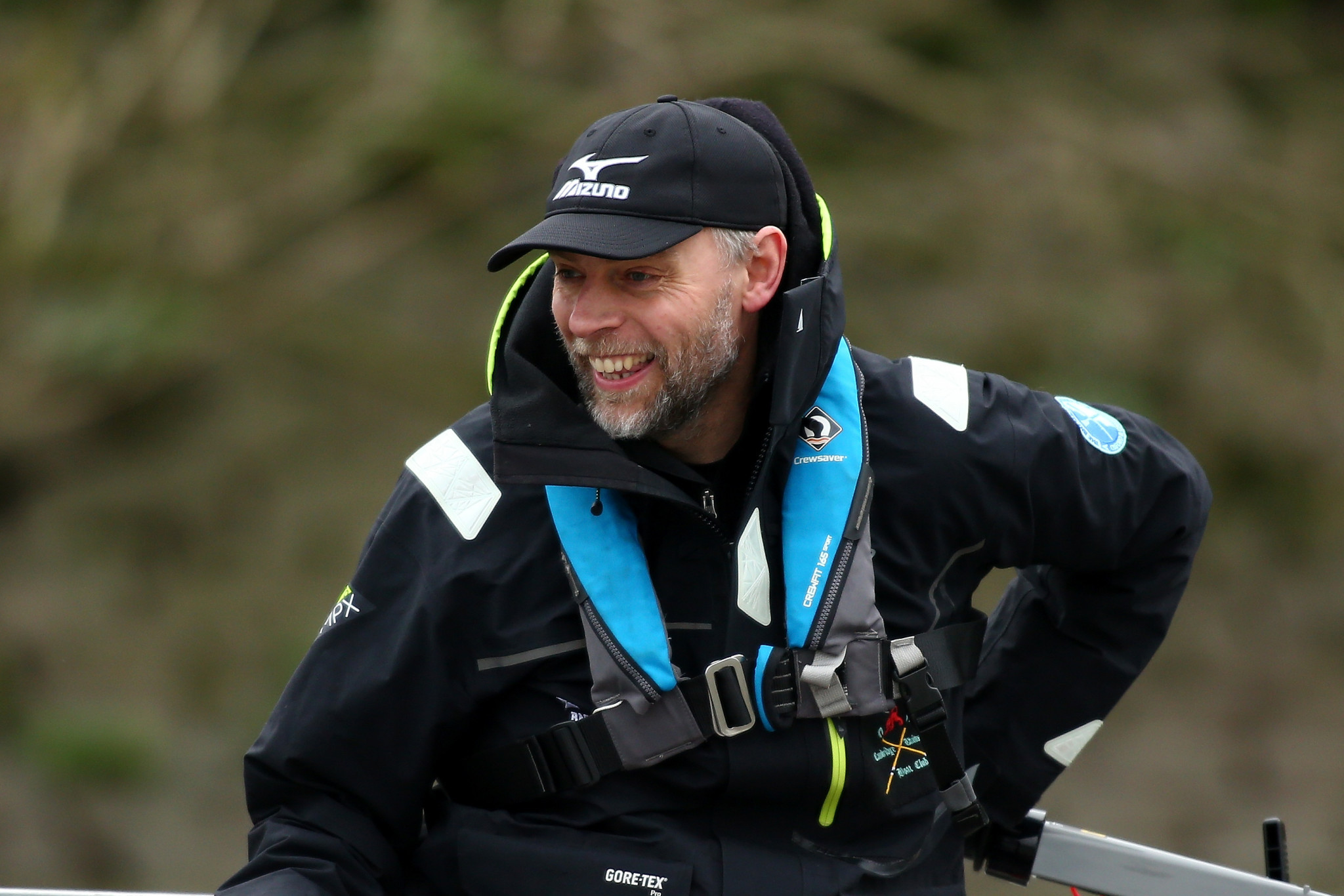 Olympic champion Steve Trapmore has been named in a new-look coaching team that will aim to steer Britain’s rowers to glory at Tokyo 2020.

Trapmore, who was part of the men’s coxed eight that won gold at Sydney 2000, is among four coaches which will take on "lead Olympic coach" roles at British Rowing.

The 45-year-old will be in charge of the men’s sweep while Paul Stannard has been tasked with the men’s sculling.

James Harris will lead the women’s sweep with Paul Reedy overseeing the women’s sculling as Britain prepares for the rescheduled Olympic and Paralympic Games.

The appointments come after Jürgen Grobler decided to end his 29-year reign as head coach of the British Rowing team in August.

"I am very pleased to announce this new coaching structure to take us through to Tokyo," said Brendan Purcell, director of performance at British Rowing.

"It recognises the knowledge and vast experience of our coaching and senior leadership team at the National Training Centre in Caversham and gives our lead coaches increased levels of autonomy.

"Across the coaching and leadership team we have over 40 combined Olympic and Paralympic Games under our belts stretching back to Los Angeles 1984.

"There’s a huge wealth of knowledge and experience within the high-performance programme to support our athletes in delivering incredible performances in 2021."

Since the departure of Grobler, British Rowing said it held an internal interview process before coming up with a new structure which will see four lead coaches take charge of the separate Olympic squads through to Tokyo.

British Rowing said the day-to-day decisions will be taken by the respective lead coaches, who will also be core members of new selection groups responsible for crew selection.

There is no change on the Paralympic side, with Tom Dyson continuing to lead the programme.

Stannard won several accolades in recognition for his work identifying and developing Heather Stanning and Helen Glover, who went on to become two-time Olympic champions, and Vicky Thornley, who clinched silver at Rio 2016.

Harris guided Britain to their first Olympic medal in the women’s eight and also led the team to medals at World Cups and European Championships. Reedy has been part of the GB Rowing Team since 2009 and helped Katherine Copeland and Sophie Hosking win gold at London 2012.

Last year he coached Thornley as she became the first women’s single sculler to secure an Olympic spot for Britain in 20 years.

A further change within the men’s sweep programme sees Christian Felkel step down after 12 years with the GB Rowing team to take up a role with the German rowing team.

"I have loved my time at British Rowing and am sorry to leave the team this close to the Olympic Games," said Felkel.

"I have to think about my family in these difficult times, especially my elderly mother, and it gives me peace of mind to return home.

"I wish all the guys the very best and will look forward to seeing them at international regattas in the years to come."

Robin Williams, who coached Glover and Stanning to two Olympic gold medals in London and Rio, re-joins the GB Rowing Team to support the men’s sweep squad with Trapmore.

"Christian has been a fantastic member of the team," added Purcell.

"I would like to thank him for his significant contribution to the success of the GB Rowing Team since 2009 and I am sure I speak for everyone involved with the team that we wish him all the best. We understand the pandemic has forced everyone to rethink their priorities.

"While we are sorry to see Christian leave, we are delighted Robin is able to come back to Caversham and support the men’s sweep squad.

"He is a vastly experienced and successful coach and we know he will bring his fantastic skills and experience to the coaching team and the rowers at this important time.”