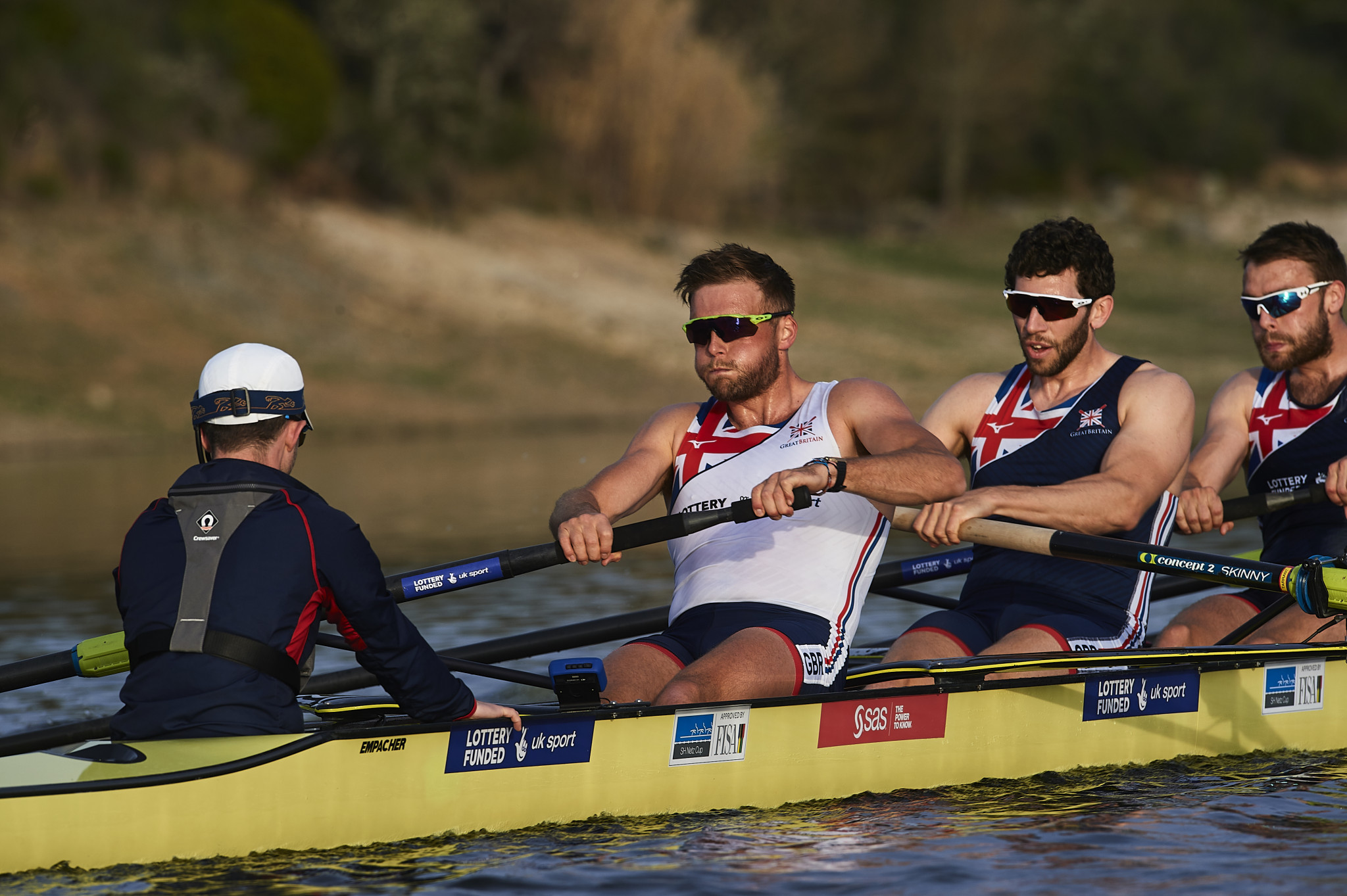 British Rowing has extended its partnership with analytics firm SAS through the postponed Tokyo 2020 Olympic and Paralympic Games next year.

SAS, which has been the official analytics partner of British Rowing since 2014, will continue to develop data solutions across the business, including the country's rowing team.

The company is also expected to invest in grassroots rowing in Britain.

The extended deal between British Rowing and SAS will run to December 2021 and through Tokyo 2020, pushed back to 2021 because of the coronavirus pandemic.

"In challenging times for the sport, it’s fantastic that SAS has agreed to continue its support beyond the Olympics and Paralympics next year," said British Rowing chief executive Andy Parkinson.

"Through this partnership, we’ve been able to significantly accelerate our understanding of our data and build infrastructure that is now helping us make decisions and optimise our long-term strategy."

Performance data analysis is among the areas covered by the agreement between British Rowing and SAS.

British Rowing said "significant progress has been made in building data-led models of performance data" helping the organisation "better understand the precise factors that can influence and affect an individual’s performance".

"Rowing is an incredibly data-rich sport, but just having lots of data does not mean you will automatically find the next competitive advantage," said British Rowing head of performance support Nick Scott.

"With this latest SAS project, we are using advanced analytics to link and interrogate never before combined data sources to do two things - confirm what has made us successful in the past and find novel ways of optimising our training for the future."

Rowing is Britain's third most successful sport at the Olympics.

The country has won 68 medals in the sport at the Games, including 31 golds.

British Rowing's preparations for the rescheduled Olympics and Paralympics were dealt a blow in August when Jürgen Grobler stepped down as head coach after 29 years in the role.