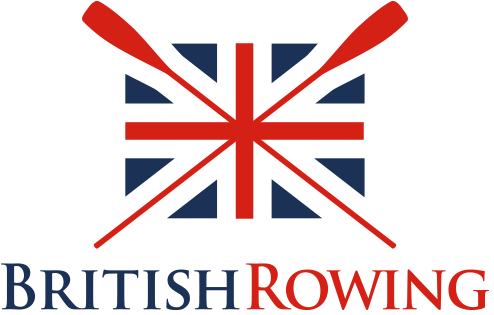 British Rowing, along with Rowing Canada Aviron, Rowing Australia and Rowing New Zealand, have announced the One Minute Challenge, a joint competition for indoor rowers.

Starting today and ending May 11, the competition challenges anyone with a rowing machine to see how far they can row in a minute, allowing members of the public to compete alongside the nations' top athletes.

Individual awards will be given in various age, weight and adaptive rowing categories with the nations also competing for bragging rights to see who can record the furthest combined distance.

Scores will be logged on a live real-time web platform, with participants being asked to share their results and nominate friends on social media using the hashtag #minutechallenge.

British rowing chief executive Andy Parkinson said it was a perfect competition to hold during the COVID-19 pandemic.

And we're off! The #minutechallenge between 🇬🇧, 🇨🇦, 🇦🇺 & 🇳🇿 is now underway 👏 If you have a rowing machine at home, submit your best distance over 1 minute of rowing before 23.59 on Monday and help us cover the most distance on the leaderboards 👊 https://t.co/5gi9abv2kK pic.twitter.com/rFWsgOdOBM

Parkinson said: "In these uncertain times, we're delighted to be able to join together in friendly competition and motivate indoor rowers across our four nations.

"This couldn't have happened without fantastic collaboration between each of our National Federations - it's been a real team effort to put this together and we look forward to further exciting initiatives together in the future."

Rowing NZ chief executive Simon Peterson added: "Our indoor rowing event launched today alongside Canada, Britain and Australia is a humbling reminder that New Zealand's rowing community are not alone in our eagerness to get back out on the water, and highlights a great relationship that exists between our counterparts across the globe.

"These are challenging times but we remain impressed with not only our domestic rowing community, but also the global rowing community who continually seek the connection and comradery that comes with our sport."

The One Minute Challenge is the first in the series planned by British Rowing with upcoming challenges being announced in the future.