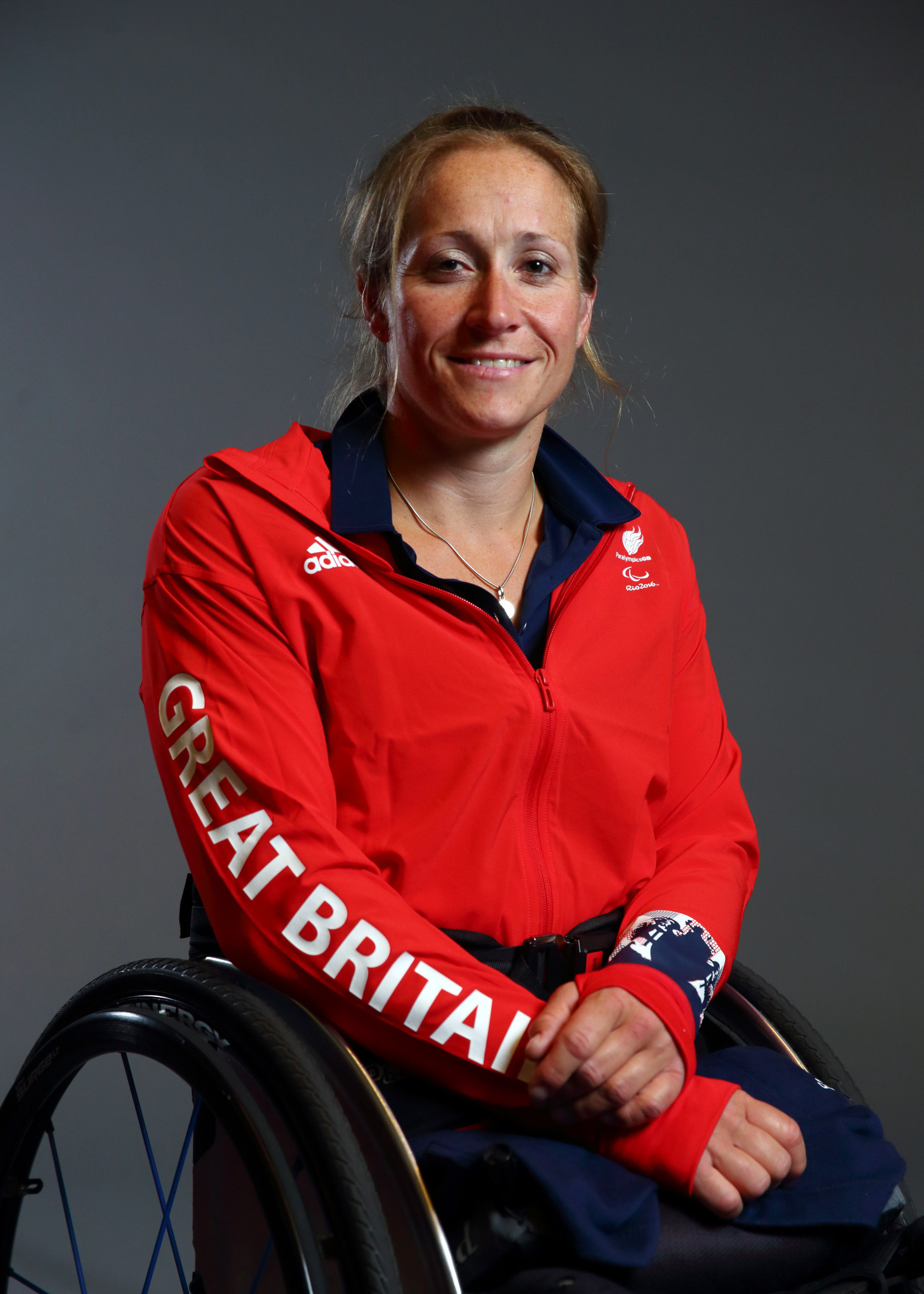 British Rowing has hit back at Paralympic champion Rachel Morris’ claims the sport had become a "eating disorder factory" due to the amount of athletes trying to meet weight categories for races.

Morris, who won gold in the women’s single sculls at Rio 2016, lifted the lid on her eating problems and explained the lengths rowers went to lose weight in the BBC's Panorama documentary series.

The 41-year-old, who was diagnosed with anorexia as a teenager before developing bulimia, said she was given "no support" from coaches when she asked for help.

Morris also alleged that a "serious number of athletes" were struggling with eating disorders and would try different methods to meet the required weight for races.

"You've got the athletes who don't make their weight, and so are in a room the morning before they get weighed where you've got indoor rowing machines inside, with a heater on and then with black bin liners over you," she said.

"That's acceptable to sweat off that weight to be able to drop that last half kilogram, whatever it is, to be able to meet the weight for your race.

"To me, that's just an eating disorder factory."

British Rowing described Morris’ allegations as "upsetting" and insisted it had reached out to the three-time Paralympic medallist in order to "better understand" her claims and "take any necessary action".

The organisation said it was only aware of "one athlete with a known eating disorder over the past two Olympic and Paralympic cycles".

According to British Rowing, senior athletes in the national set-up are grouped into a number of squads, each with different weight-management requirements, although Paralympic rowers do not have to "make a weight in order to race".

"These plans do not include rapid weight loss methods, which are detrimental to performance and health," a statement from British Rowing said.

"While the majority of weight management will be achieved through long-term diet and nutrition, fluid loss is a common pre-race strategy managed by our sport science and medicine team.

"We cannot categorically deny the anecdote about bin liners as an athlete may have done this without informing staff or coaches but it is not something we have knowledge of or recommend.

"Within the GB Rowing Team (GBRT) we take all aspects of athlete health and welfare very seriously."

British Rowing admitted the weight-management strategies could lead to problems such as "preoccupation with food and disordered eating", but said "each GBRT lightweight rower" would work closely with their coach, physiologist and nutritionist who would flag any concerns with its chief medical officer.

"If any athlete informs us of an eating disorder - or if we become aware of one - they are offered appropriate help and support," the statement continued.

"Due to confidentiality we are unable to comment further on any specific, individual case but we are only aware of one athlete with a known eating disorder over the past two Olympic and Paralympic cycles.

"We believe that currently none of the 80 athletes in our senior squads have declared or known eating disorders.

"As a team, we encourage our athletes to have a positive relationship with food.

"We have a full-time chef at our training centre who works with our nutritionist to create meals which provide fuel for training while also being enjoyable."

Morris also alleged she was called a "nutter" and the "weakest link in the team" when she approached members of staff from GB Paralympic Rowing - which British Rowing strongly denies.

"We categorically deny any of our coaches called one of the Paralympic rowers a 'nutter'," the statement from British Rowing added.

"The 2016 Para-rowing team were an outstanding group of nine athletes who all returned from Rio as medallists (eight gold and one bronze) and there were no weak links."

Morris won gold in Para-cycling at the Beijing 2008 Games and bronze at London 2012 before taking up rowing ahead of Rio 2016.