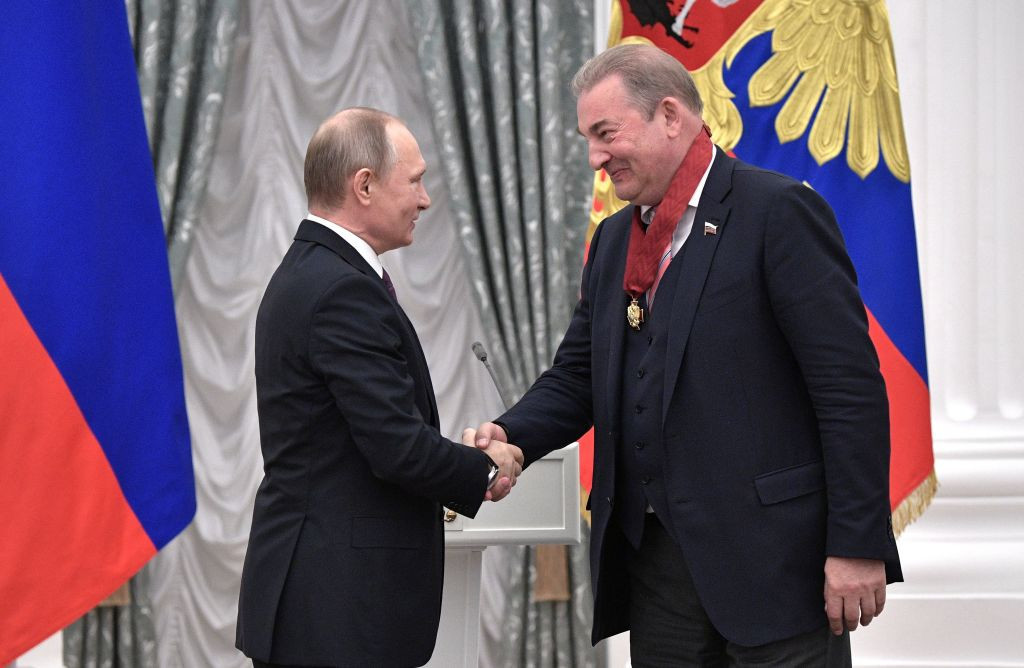 Vladislav Tretiak is set to lose his place on the International Ice Hockey Federation (IIHF) Council following the Court of Arbitration for Sport (CAS) ruling in Russia's long-running case against the World Anti-Doping Agency (WADA).

Under the terms of the decision, anyone defined by CAS as a Russian Government representative cannot hold sit on any board or committee at a signatory of the World Anti-Doping Code, such as the IIHF, for two years.

Tretiak is a State Duma deputy and a member of the health protection committee in Russia, which falls under the list of Government offices the CAS verdict applies to.

The IIHF Council is the ruling body of the organisation.

The IIHF told Russia's official state news agency TASS it was "still in the process of considering" the CAS decision, described by its President René Fasel as "harsh".

Tretiak, elected President of the Ice Hockey Federation of Russia in 2006, has sat on the IIHF Council since 2012 and was re-elected in 2016.

The IIHF's elections, including for the President, have been pushed back to 2021 because of the coronavirus pandemic.

Tretiak, the goalkeeper for the Soviet Union team that won three Winter Olympic Games gold medals between 1972 and 1984, has been a member of the State Duma, the Lower House of the Federal Assembly of Russia, since 2003.

The CAS reduced a ban on the Russian flag and anthem at the Olympic Games and World Championships from four years to two in its decision, which followed an appeal from the Russian Anti-Doping Agency against a package of sanctions imposed by WADA as punishment for the country's manipulation of the Moscow Laboratory.

Federations could be deemed non-compliant with the Code if they refuse to implement the CAS ruling.