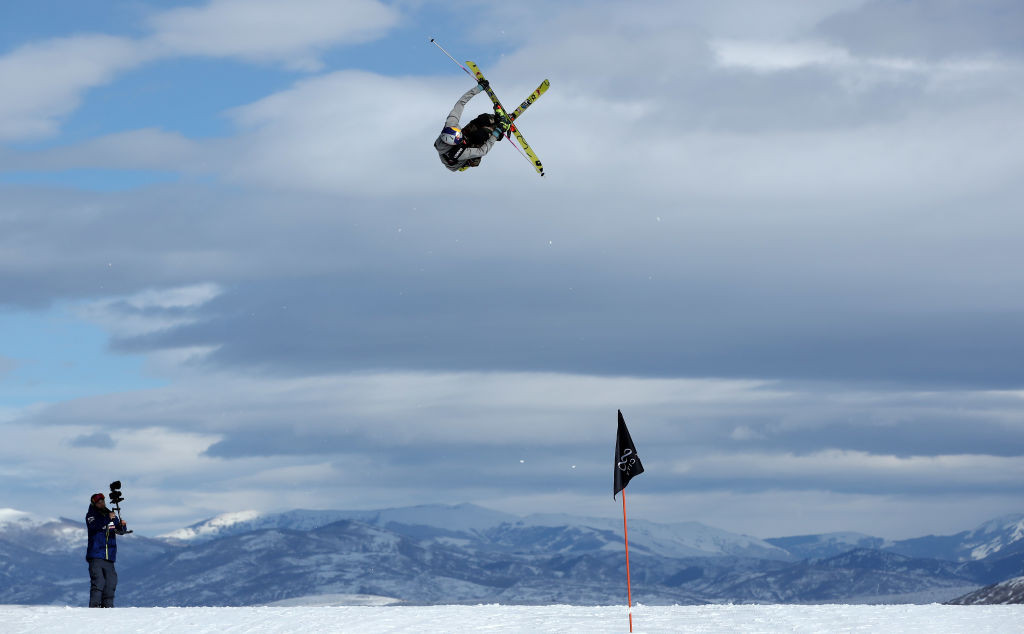 Russia has been formally barred from bidding for the 2025 Snowboard, Freestyle and Freeski World Championships following the Court of Arbitration for Sport (CAS) verdict in the country's case against the World Anti-Doping Agency (WADA).

A spokesperson for the International Ski Federation (FIS) confirmed to insidethegames that Krasnoyarsk's candidacy for the event was officially over in light of the CAS decision, which prevents Russia from bidding for or being awarded major events in the two-year period where the sanctions imposed by WADA apply.

The FIS had postponed the candidacy from Krasnoyarsk, the only bidder, before the appeal against the series of punishments from the Russian Anti-Doping Agency (RUSADA) was heard by the CAS.

Skiing's worldwide governing body plan to award the 2025 Snowboard, Freestyle and Freeski World Championships in 2022, which falls inside the two-year period, due to expire in December of that year.

"Because of the sanctions included as part of the CAS ruling against RUSADA, Krasnoyarsk has been ruled out as a host for the 2025 FIS Freestyle, Snowboard and Freeski World Championships," the spokesperson said.

"The event will be awarded to a host before the end of 2022, which still falls within the two-year ban."

Other International Federations who will be forced to implement the CAS verdict have remained tight-lipped on their plans for their events that are scheduled to take place in Russia.

Moscow is due to stage the Sport Climbing World Championships and Beach Soccer World Cup in 2021.

Russia is also scheduled to host World Championships in volleyball, wrestling and shooting before the two-year period lapses.

Federations could be deemed non-compliant with the World Anti-Doping Code if they refuse to strip World Championships from the country, but have been offered some leeway as the CAS decision states they must reassign the hosting rights "unless it is legally or practically impossible to do so".

They are bound by the decision as signatories to the Code.

The International Volleyball Federation (FIVB) has previously suggested it will be difficult to move its 2022 men's World Championship, set to take place in 10 cities across Russia.

In a statement, an FIVB spokesperson said the organisation "will seek further clarification on certain points with regard to the ruling published by CAS to enable us to make a more informed decision on future FIVB events".

"The FIVB will analyse in detail the full decision as soon as it is available to address the potential impact on our competitions and we will not comment further until after such time," the spokesperson added.

A United World Wrestling spokesperson said the situation with the 2022 World Championships in Krasnoyarsk "will be reviewed and we will communicate an update once we have more details".

FIFA said it took note of the CAS verdict and "will now assess its consequences".

Russia is also set to be axed from the race for the 2027 Rugby World Cup as the tournament is due to be awarded next year.

World Rugby said it would not comment until the full 186-page reasoned CAS decision had been published.