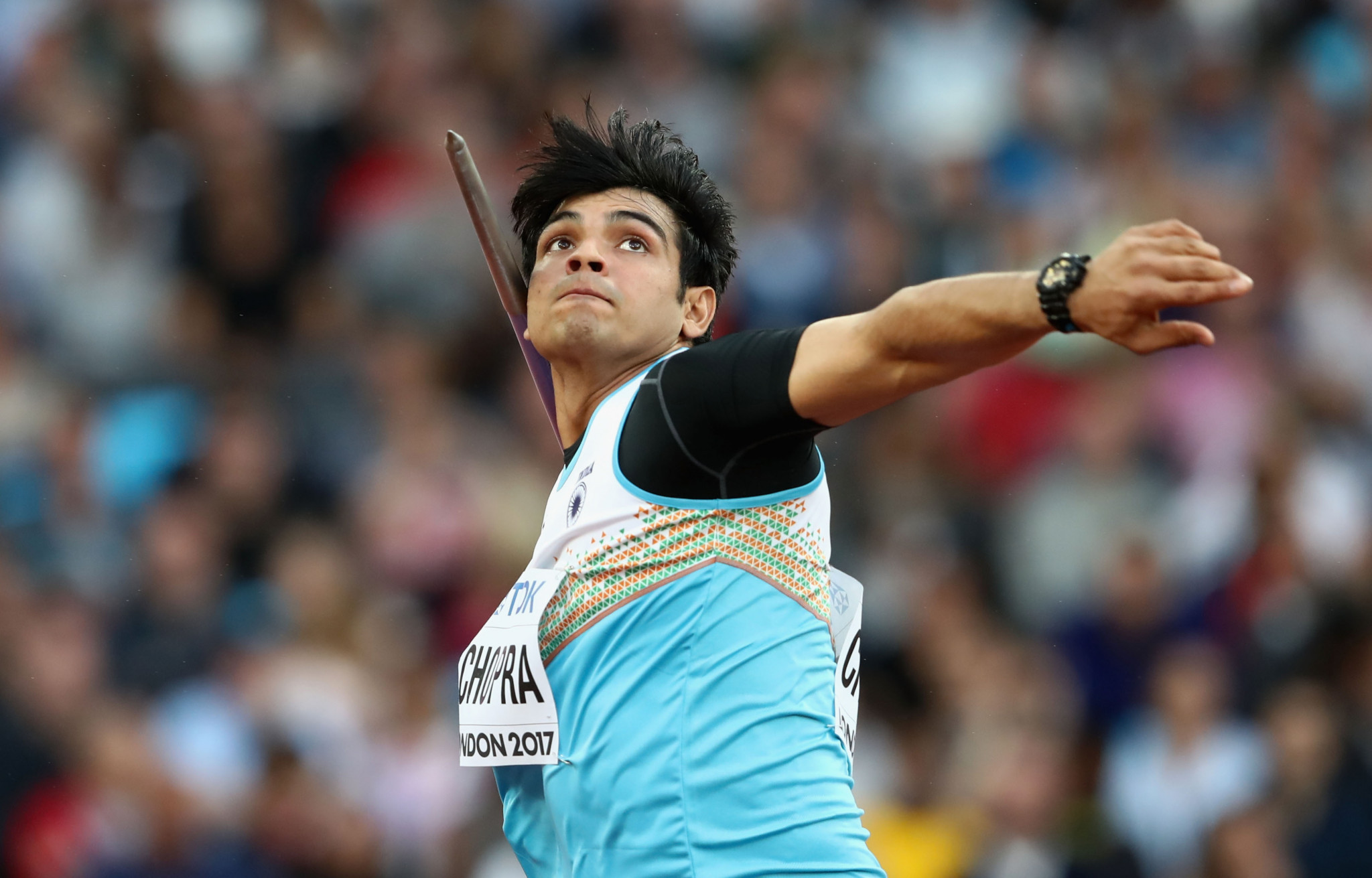 India's top javelin throwers, including the qualified Neeraj Chopra and Shivpal Singh, have started a month-long training camp in preparation for the Tokyo 2020 Olympics.

The training camp is taking place at the Kalinga Stadium in Bhubaneswar in the western part of the country, according to the Indian publication Daily Pioneer.

The team has moved from the National Institute of Sport in Patiala due to the cold weather in the winter there, with Bhubaneswar being warmer at this time of year.

Other javelin throwers at the camp are Annu Rani, Rohit Yadav and Rajinder Singh, with the athletes also being accompanied by coach Uwe Hohn.

"We are here for the training for the Olympics," said Asian Games gold medallist Chopra.

Chopra has returned to the city where he won gold at the 2017 Asian Championships and looks to improve on one of the highlights of his career.

"With our best efforts we are hoping to do well at the Olympics."

Chopra and Shivpal have already qualified for the Games after competing in South Africa in January.

The Athletics Federation of India has stated that it has procedures in place to safeguard the athletes from the COVID-19 virus, which has led to the cancellation of competitions and the postponement of the Olympics to 2021.

Chopra is also the 2018 Commonwealth Games champion and Tokyo will be his first Olympics.

His best performance at the World Athletics Championships came in 2017 when he finished 15th at the age of 19.

Shivpal is set to join him at the Games in the men's javelin following a silver medal at the 2019 Asian Championships where he threw a personal best of 86.23 metres.

He also won gold at the World Military Games in Wuhan in China late in 2019.

Shivpal also finished 24th at the World Athletics Championships in 2019.