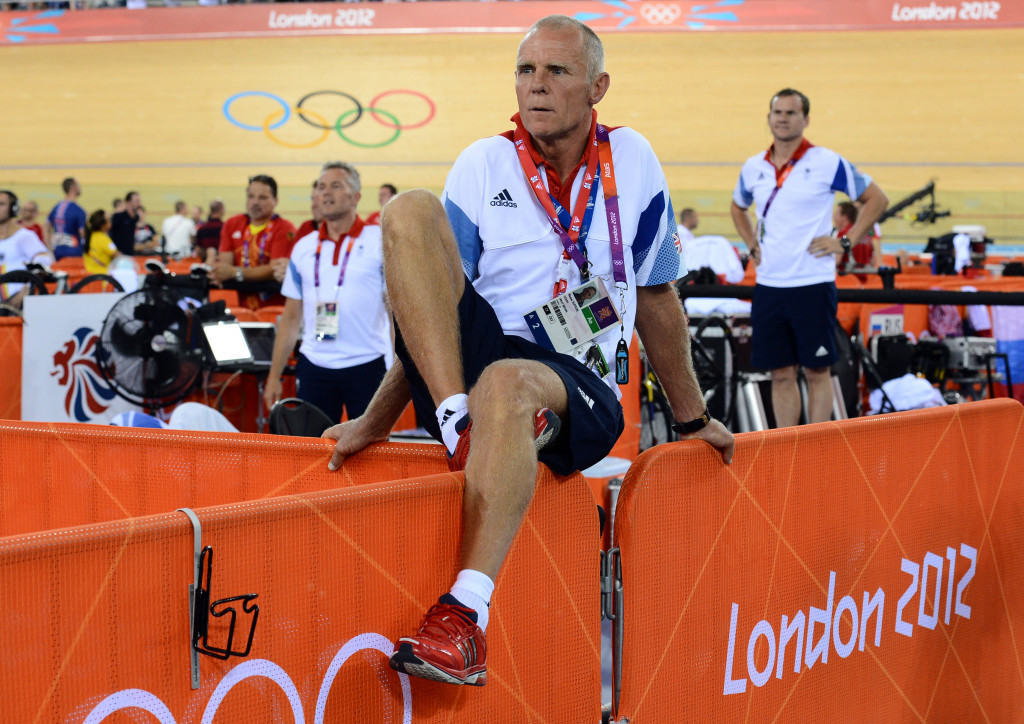 Shane Sutton has been accused of "absolutely lying" when he told a parliamentary committee he had no knowledge of doping in cycling, Richard Freeman's medical tribunal has heard.

Former Czech rider Kvetoslav Palov gave evidence at the hearing regarding Sutton, with the pair part of the same ANC-Halfords team in 1987.

According to The Guardian, Palov alleged Sutton had been given performance-enhancing drugs worth £10,000 ($13,000/€11,000) that year, which had helped him keep going in the Tour de France.

Palov reportedly claimed that he and Sutton had used a toilet at a McDonald's in Edinburgh that had "syringes all over the place from bike riders".

Palov said he had come forward after Sutton, the former British Cycling and Team Sky coach, claimed to a digital, culture, media and sport select committee looking into doping in sport in 2016 that he had no personal experience of being around any doping, either as a rider or coach, in his cycling career.

"Shane said he had no knowledge of drugs in sport," Palov said, according to The Guardian.

"Given I was a witness to drugs in the Tour de France, syringes in the toilet, it's a bit hard to say that.

"Anyone claiming he was a professional cyclist and never saw anyone taking drugs is lying.

"Anyone who has been in and around pro cycling for so long and isn't aware of anyone taking drugs is absolutely lying.

"The toilet incident in Edinburgh, there was also an incident at the Tour de France, rumours going around that quite a lot of money had been spent on keeping Shane in the race."

Palov reportedly admitted that a statement where he claimed he and Sutton had seen used needles lying on the floor of a toilet used by cyclists was incorrect, as he did not recall going into the toilet with Sutton.

Sutton has been a key individual in the Freeman medical tribunal.

Freeman has claimed he was bullied into ordering the testosterone by Sutton and that it was ordered to treat the Australian for erectile dysfunction.

Sutton denied this claim last December when questioned at the tribunal.