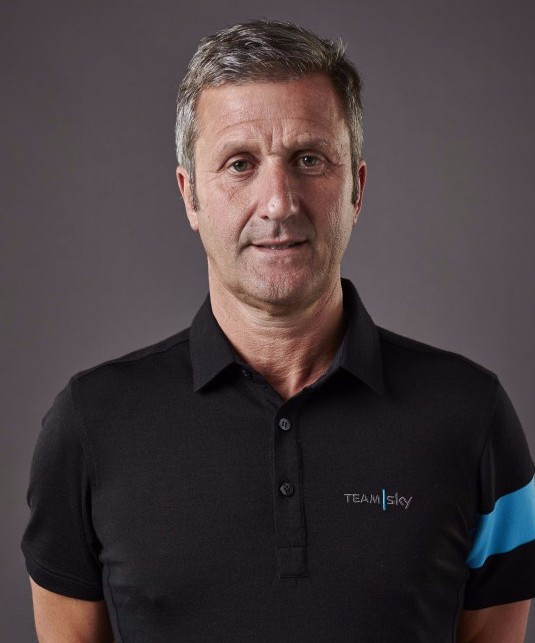 Former British Cycling doctor Richard Freeman has claimed he destroyed a package of testosterone he ordered, while suggesting he was unaware he may have breached World Anti-Doping Agency (WADA) rules by having the banned substance in his possession.

Freeman was giving evidence for the second day at his medical tribunal.

He has admitted to 18 of 22 charges brought against him by the General Medical Council (GMC).

Freeman has claimed he was bullied into ordering the drug by former British Cycling and Team Sky performance director Shane Sutton to treat his erectile dysfunction – a claim Sutton rejects.

Freeman told the tribunal of his "regret" that he ordered the package of testosterone to Britain's national velodrome in 2011.

A total of 30 sachets of Testogel, a substance banned by WADA, were posted to British Cycling's headquarters in 2011.

Freeman had previously claimed the order was placed in error.

He said for the first time that he had destroyed the package after it had arrived at the national velodrome.

"I took it home that night," Freeman said, according to the Guardian.

"This is my regret, which I keep replaying again and again.

"I had no thought of an audit trail."

Freeman said it was "offensive in every respect" after it was suggested by the GMC's lawyer that he may have taken the testosterone home to secretly administer it to riders.

The doctor claimed not to be aware that possession of the substance may violate WADA rules, which prohibit an athlete support person from possessing a prohibited substance unless there is a Therapeutic Use Exemption or "other acceptable justification".

"I have to confess, I had not read the small print on possession of prohibited substances," Freeman said, according to the BBC.

"That never occurred to me."

The GMC's lawyer Simon Jackson reportedly responded: "You talk about this being small print Dr. Freeman.

"It's really a headline, it's Article 2 of the WADA code.

"It's not small print is it?

"It's the whole premise of what the code's about.

"You did not have justifiable medical circumstances to be in possession."

Freeman admitted to "poor medical judgement", insisting he was ordering and prescribing the substance for "a man I considered my patient".

On his first day of evidence, Freeman had admitted using a "screwdriver or blunt instrument" to destroy a laptop containing riders' medical data.

The damage to the laptop reportedly occurred during the period when UK Anti-Doping (UKAD) were examining it in 2017 and when the GMC requested access in late 2018.

The tribunal, which has been subject to numerous delays, is expected to continue until November 26.